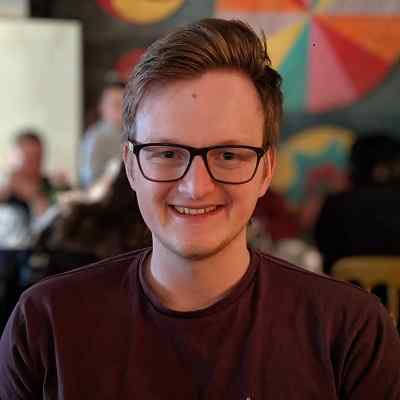 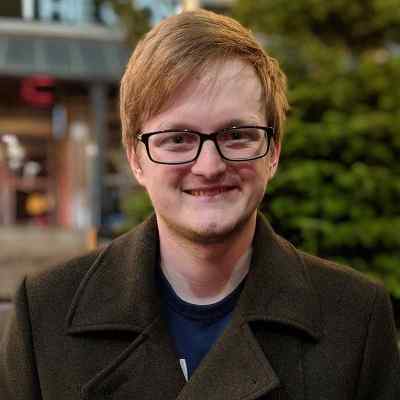 Grian’s age is 29 years old. He was born on August 9, 1993, in his birthplace, England, under the astrological sign of Leo. Likewise, he has a sister. His birth name is Charles.

At the age of 7, he relocated to Japan. Later he again moved to the United States of America (abbreviated USA) because of an invitation from his friend, Samuel Gladiator (Samgladiator). 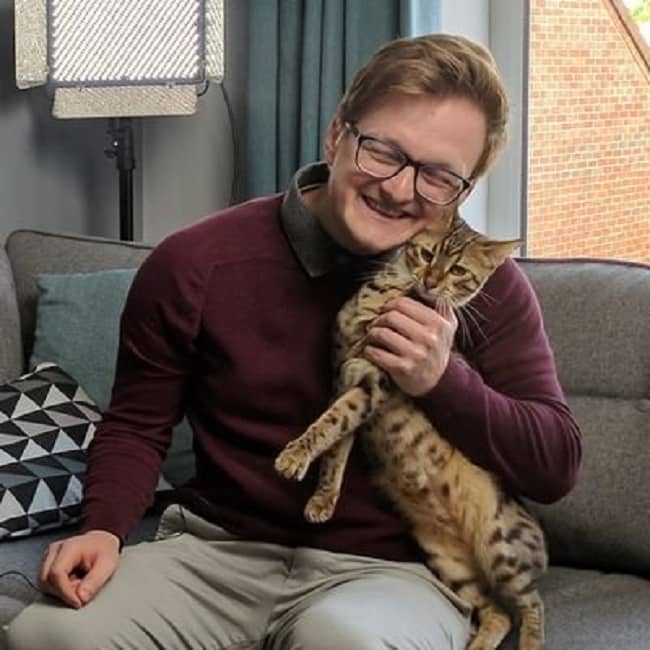 Moving toward his educational background, he attended the 3A Public High School Academy High School in Little River, Texas. As a kid, he wanted to be an Actor.

Professionally, Grian is an English YouTube gamer and social media influencer. He is famous for his tutorials on building houses in Minecraft and playing Minecraft mini-games, as well as for being one of the creators of the famous Minecraft MMORPG, WynnCraft.

Likewise, He is even affiliated with the HermitCraft server.

He launched his main channel on November 22, 2009. However, he did not post any content until 2014. And his oldest video titled ‘Zombie Dungeon Timelapse – Wynncraft Creation’, dates back about five years later, on August 4, 2014.

Within a very short period of time, the channel rose rapidly soon after he started posting.  It did not take him long to acquire a loyal group audience.

As of now, he has over 5.72 million subscribers and more than one billion views. In this interval of his YouTube career, he has even collaborated with the likes of NettyPlays, Taurtis, DomRao, and Mumbo Jumbo.

Each of his videos receives millions of views these days. The most popular video on his channel is ‘50 Ways To Mess With Your Friends In Minecraft’, with over 48 million views.

Some of the other notable videos include “101 MINECRAFT BUILD HACKS,” “How NOT to Build in Minecraft (Common Building Mistakes),” and “EASY Ways To Defend A 1.14 Minecraft Village,” and more.

Prior to active involvement in his self-titled channel, he was connected with a YouTube channel called CraftedMovie. His involvement in the channel played an important part in the success of his own channel.

He appeared on a Minecraft cinema channel CraftedMovie, from 2011 to 2015. He was one of the few members who entered later. In the group, his specific job was to build sets.

He made sets for a significant period of time and later started to make appearances in the videos due to audience requests. He later made a new character, using a Minecraft version of Link, the lead character from the video game, ‘The Legend of Zelda’, as his skin.

Previously, CraftedMovie was one of the most popular Minecraft channels on YouTube at one point. It played a crucial role in him in introducing cinema-type content in the game.

Yet, by 2014, the channel started losing subscribers quite rapidly as its content was not as pleasant as it used to be. He alongside several others consequently decided to pursue other options. Moving on to his solo channel, he found stunning success. 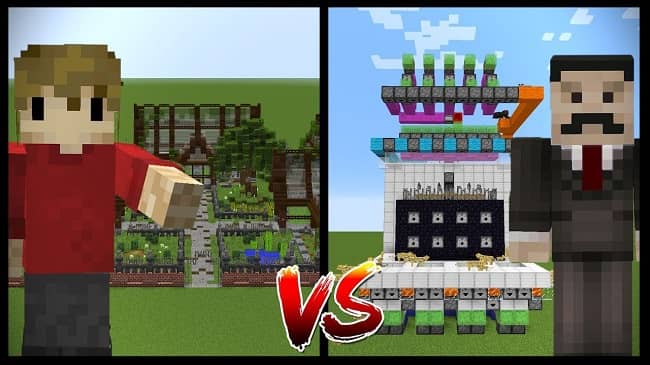 He and the other creators collaborated on a major project called Wynncraft in the time between the slow downfall of CraftedMovie and the meteoric rise of his channel.

He spent three years detailing the project and earned his initial group of fans because of it. Since Wynncraft has become one of the largest MMORPG in Minecraft with about two million regular players.

Moreover, he has even become an “Evolutionist” or a member of the Minecraft Evolution SMP in January 2017. The SMP provided the players the chance to play in the older versions of the game as all the “Evolutionists” began at the Beta version of Minecraft.

Eventually, he left Evo in August 2018, right after he became part of Evo 1.7. He had announced the news on Twitter.

In July of 2018, he again joined another Minecraft server, named HermitCraft. He first appeared in HermitCraft Season 6. He became the first and only new boot of the server in this season to date.

Mumbo Jumbo has been a long-time friend of him amongst fellow Hermits. He had even once shot a documentary on him and his cats.

Moreover, his tutorials originally focus on how to get better at building particular objects, including pillars, towers, roofs, and rustic houses. However, the last has shifted into a running joke on his channel.

His success on YouTube has made him famous on other platforms of social media as well. He has earned more than thousands of followers on both Twitter and Instagram. He even has a Facebook page, on which he has gained about 14k followers.

Besides, he has a secondary YouTube channel, ‘Two Much Grian.’ Created on November 3, 2013, it has gained over 273 thousand subscribers. However, he had posted only 24 videos there as of mid-August 2020.

Apart from that, he is also an occasional vlogger and is famous to make content on his holiday trips and invitations to Minecraft conventions. Besides Minecraft, he has made videos on various other games, including ‘Who’s Your Daddy?’ and ‘GangBeasts’.

He has even taken part in several episodes of the Minecraft Evolution (or EVO) server.

Reflecting on Grian’s relationship status, he is currently engaged. He often shares pictures with his fiance but has never disclosed her name. Further, he has plans to get married in the summer of 2020.

The duo looks alike made in heaven match in the pictures he shares through social media. He is very happy to exchange vows and tied a knot with his best friend. Moreover, he has two cats named Maui and Pearl, which he frequently shares on Instagram. 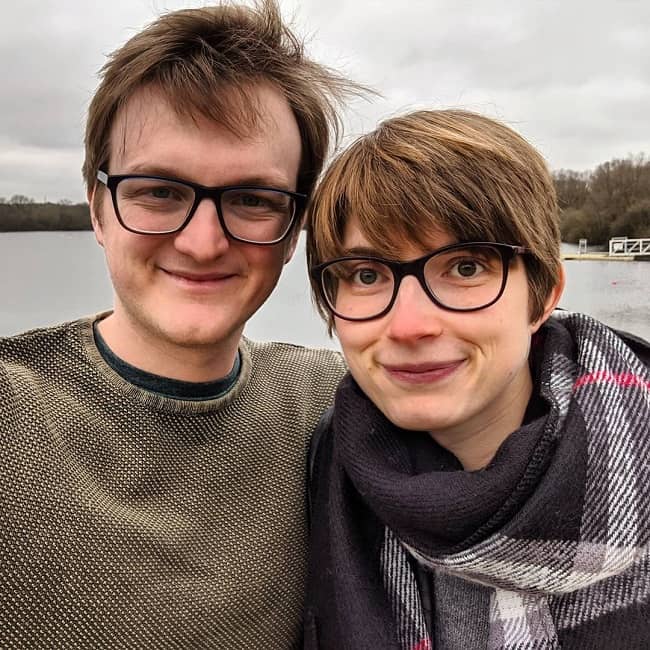 Caption: Grian posing for a photo with his fiance (Source: Instagram)

Apart from that, unlike other YouTubers, this Minecraft gamer has never been linked to any kind of controversial acts and scandals within his YouTube career.

This famous British Minecraft gamer and YouTuber has made a decent sum of money through his YouTube career. Therefore, Grian estimated net worth is around $9.82 million dollars as of August 2022.

With no doubt, he is living a lavish life with his good fortune made through YouTube.

Grian stands at a height of 5 feet 6 inches tall (168 cm). He has blonde hair and green eyes. Moreover, his weight and other body statistics details are not available.