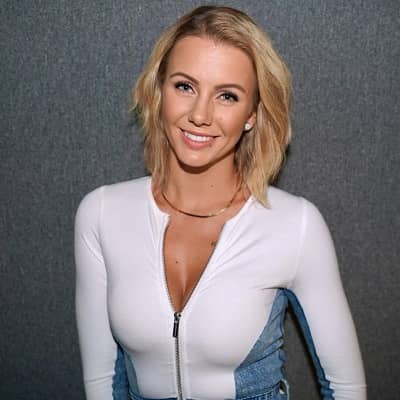 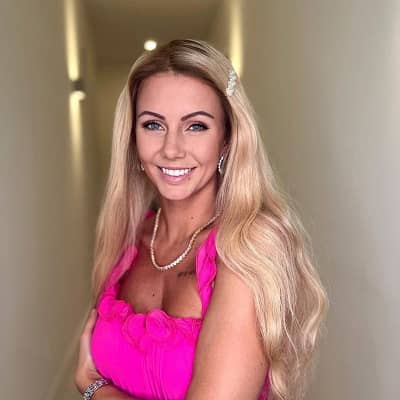 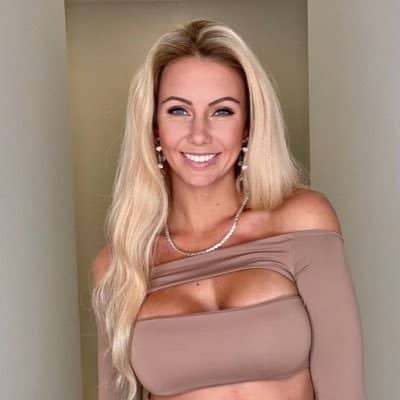 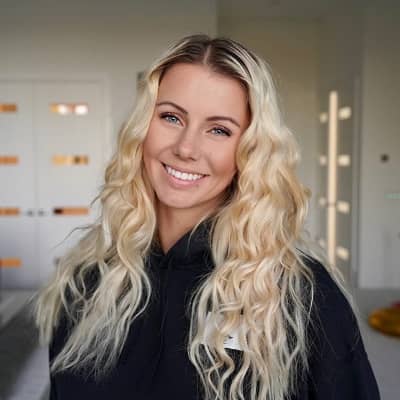 Grete Šadeiko was born on 29 May 1993 and she is currently 28 years old. She hails from Türi, Estonia, and her zodiac sign is Gemini. Talking about her educational journey, this personality joined Florida State University for her degree in Psychology in the fall of 2012. Prior to this, she attended Turi Uhisgumnaasium. Regarding her family, she has a sister named Grit Šadeiko and her mother’s name is Deivi Šadeiko (@deivisadeiko). Her mother is a wellness coach.

Through her Instagram post, it came to her attention that she has another younger sister named Jade. Also, her mother’s Instagram bio mentions that she has three daughters and hence this speculation about Grete having two sisters is true. However, there is no information related to the Estonian athlete’s father but he occasionally appears on her Instagram updates. 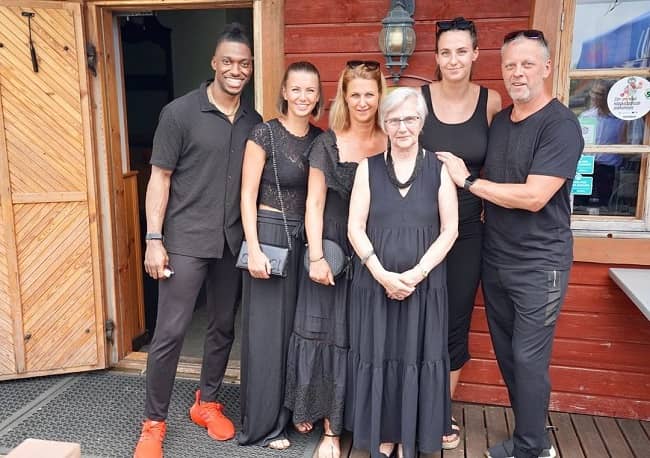 Caption: Grete Šadeiko in a photo with her family. Source: Instagram

Professionally, Grete Šadeiko is a popular heptathlete and the owner of Glow Fitness. She is also known as the celebrity sister of Grit Šadeiko, who is also a professional heptathlete who won the heptathlon at the 2011 European Athletics U23 Championships.

Talking more about this personality’s achievements, she won 4th place at the 2010 World Junior Championships in Moncton, Canada. She created her personal record 5705 points which was only one point behind Helga Margrét Thorsteinsdóttir. Moreover, she has also appeared in the film Olympics 2012 Orientation in 2011. 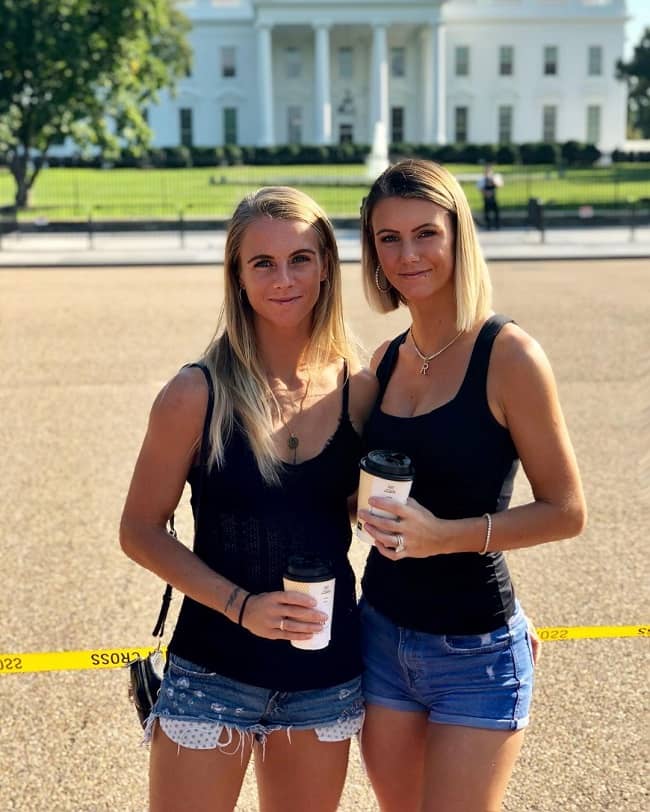 Caption: Grete Šadeiko posing for a photo with her sister Grit. Source: Instagram

After their marriage on 10 March 2018, the family then welcomed their 2nd daughter in September 2019. Their daughters’ names are Gloria and Gameya. Prior to this, her husband was married to Rebecca Liddicoat from 2013 to 2016. From this marriage, her husband has another daughter born in 2015 and her name is Resse. Furthermore, her family has a dog named Benny, a 6-year-old Australian Shepherd that her husband gifted for her 23rd birthday at only 2 months old. 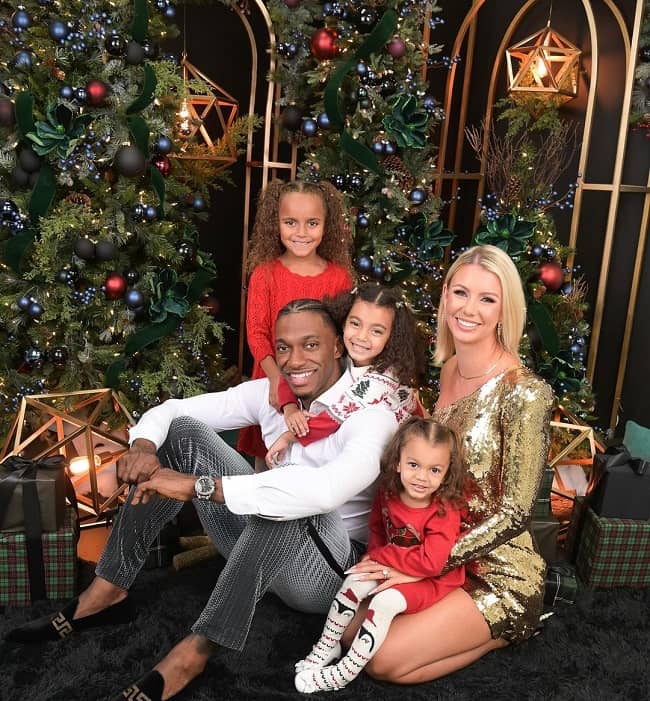 Caption: Grete Šadeiko in a Christmas photograph with her family. Source: Instagram

Grete Šadeiko stands tall at an approximate height of 1.78 meters or 5 feet 10 inches and her weight is estimated at around 62 kgs. Besides these, there are no details related to this athlete’s other body measurements like her chest-waist-hip measures, dress size, etc. Nevertheless, as an athlete, this personality is sure to have a very flexible and healthy body as all athletes need to take good care of themselves. Moreover, this Estonian athlete has blonde hair and beautiful blue eyes.

Talking about her social media presence, Grete Šadeiko joined Twitter in July 2013 and so far has over 6.4k followers on her @ggriffiniii account. Likewise, she has more than 50.4k followers on her @gretegiii Instagram profile. She also has a personal profile on Facebook where she has 950 Friends and her name on this platform is “Grete Griffin”. Moving on, this athlete has a net worth of around $100,000 to $5 million US dollars. On the other hand, her NFL player husband – Robert Griffin III – is worth $13 million US dollars.