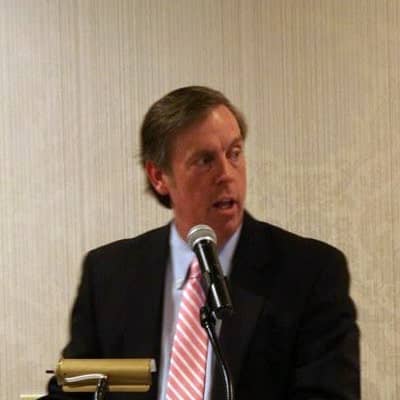 Gregg Burke is an American golf coach according to his profession. Gregg Burke is mainly famous for being the ex-husband of Doris Burke. Doris Burke is widely renowned as a popular basketball broadcaster.

Gregory Burke was born in Warwick, Rhode Island and his date of birth is not yet revealed. Thus, he has a brother named Timothy and sisters named Cindy Burke Wiley and Karen Burke Jerozal. Therefore, he attended Pilgrim High School. And, to continue his education, he studied Political Science at the College of the Holy Cross. Therefore, in 1980, he graduated with a bachelor’s degree. Then, in 1988, he attended Providence College and graduated with M.Ed.

According to the profession, Gregg Burke is the head golf coach at the University of Rhode Island (URI), South Kingstown. From 2004 to 2014, he was the Deputy Director of Athletics at the same university. As the Assitant Director, he began his professional career. It was in January 1981, for Sports Information at the University of Michigan. Soon in April 1982, he quit the job to act as the Sports Information Director at Holy Cross Athletics. Later on, for more than 5 years, he worked at Holy Cross Athletics. 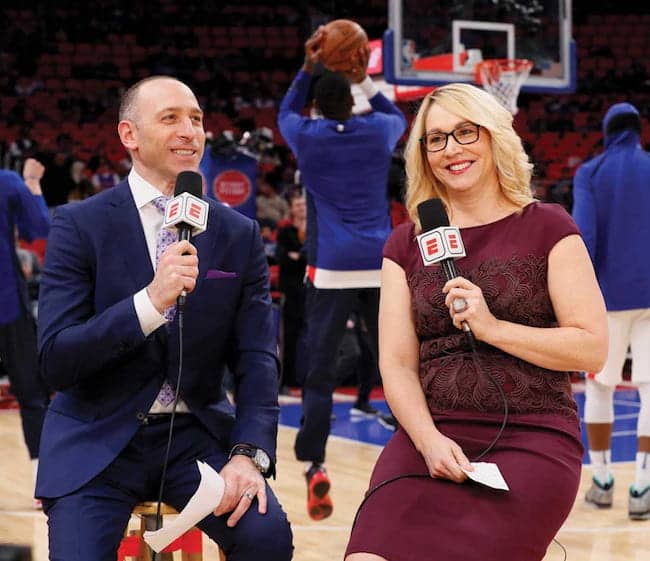 Moving on, he became the Associate Director of Athletics at Providence College, in October 1987. From April 2000 to January 2002, he briefly worked as the Vice President of the International Basketball League. Meanwhile, he left his position as Vice President of the league. And, the main motive of it was to start his consulting firm. Later on, he founded GB Productions, in 2002. Unfortunately, the company closed after almost three years. Besides, he has worked closely with the National Collegiate Athletic Association (NCAA) several times.

For many events, he carried out the role of Tournament Manager. It also included the NCAA Women’s Basketball Regionals, in 2012. In 1989 and 1996, he was the Tournament Manager for the NCAA Men’s Basketball Championship. And, for NCAA Hockey Championship in Providence in 1995 and 2000. Moreover, he has dedicated his life to becoming an upstanding member of the athletic community. Similarly, has received a number of awards and honors for his contribution to sports within Rhode Island.

In 1994, for his dedication to the Academic All-America Program, he received the Lester Jordan Award. Furthermore, in 1999, he was awarded the Providence College Sixth Man Award. The awards are received by those who have contributed to the basketball team at the college.  In 2000, he was honored with the 2000 Scoop Hudgins Lifetime Achievement Award. And, the award was for his contribution to college football. In 2002, for serving the sports community in Rhode Island, he received the Amby Smith Award.

In 1990, Gregg Burke got married to his girlfriend Doris Burke. She is popular in the sports world for working at ESPN. In 1990, he proposed to her girlfriend on Valentine’s Day. During the time they together were on the Cliff Walk. Later, they were blessed with a daughter named Sarah, in 1992. In 1995, their second child was born named Matthew. 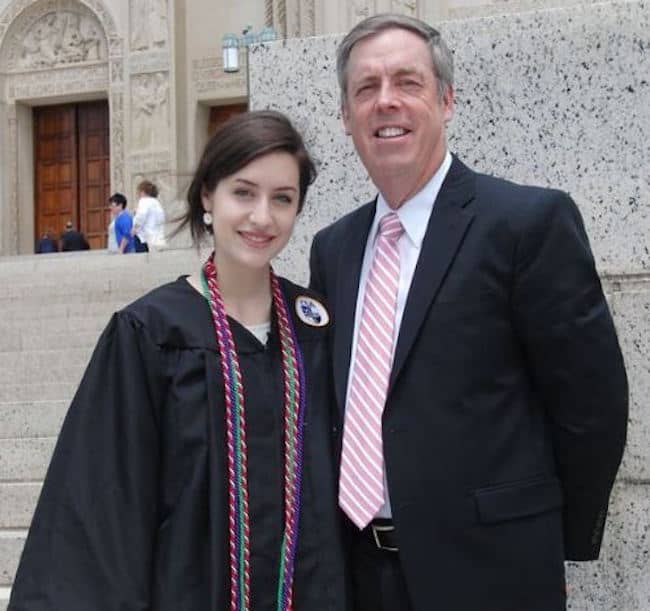 Unfortunately, after a few years of marriage, they decided to divorce. Till now the ex-pairs have not revealed any details about the reason. And, there are also no details regarding his current status. Also, he and his ex-wife have been away from the scandals.

Gregg Burke is good-looking and handsome. He has a good height and stands 6 feet 1 inch tall (185 cm/ 1.85 m). Meanwhile, he weighs about 71 kg (156 lbs). also, Burke has dark brown hair color and light brown eye color. Besides, when it comes to his social media account, he is not active in it. Therefore, there might be the possibility he has kept his account private. According to the sources he has maintained a distance from social media platforms.