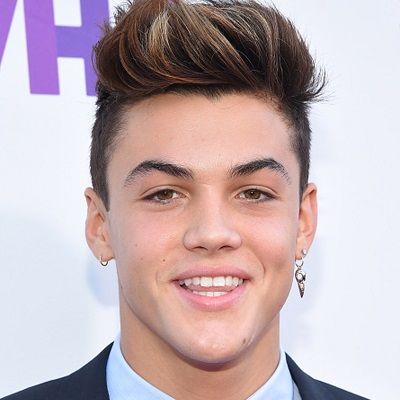 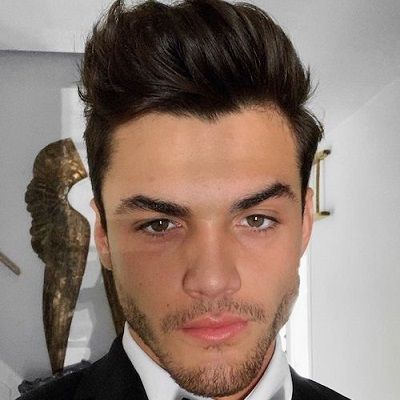 Grayson Dolan is known as a Young and rising American social media personality. Grayson Dolan is even an actor, director as well as a comedian. He is well-known for his posts on Vine and YouTube.

As of now, Grayson is 21 years old. He was born on 16 December 1999, in New Jersey, the USA to Sean Dolan and Lisa. He was grown up with a twin brother Ethan Dolan who is 20 minutes elder than him. Also, he has an elder sister, Cameron Dolan. 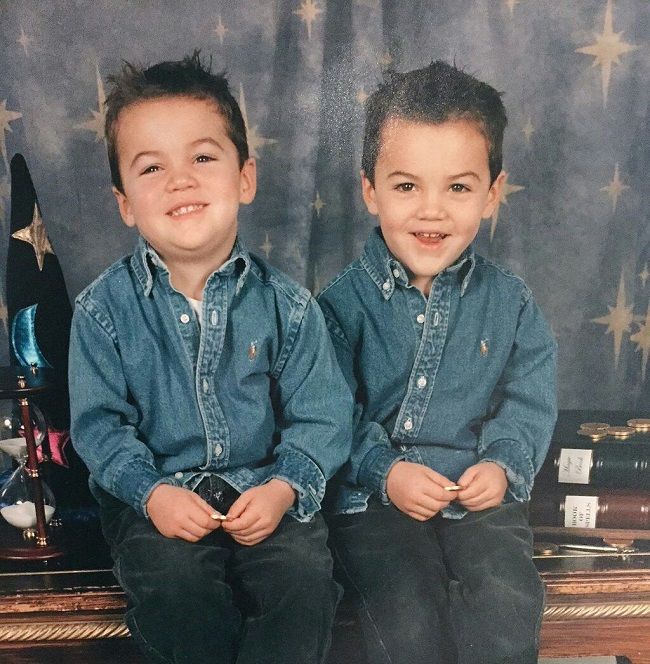 Rising star Grayson came to fame when he started to posts videos on social media sites including Vine, YouTube, Facebook, Instagram, and Twitter. He started making Vine videos on 25 May 2013 at the same time as his brother did. They had become quite famous worldwide so the founder of Awesomeness TV signed the twins’ channel in September 2015. 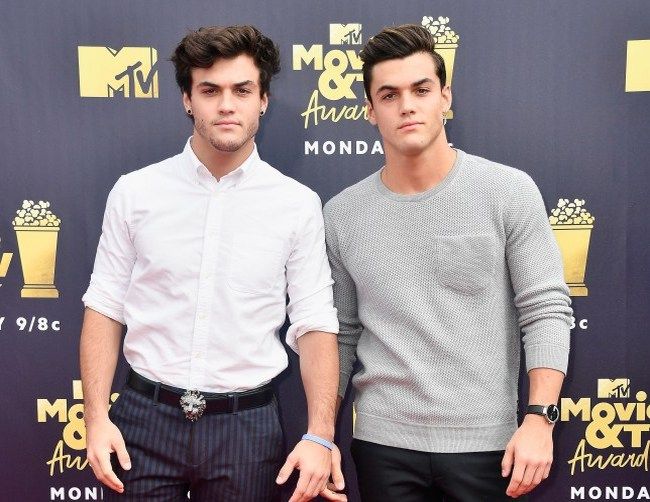 The twins have a strong bond with each other and they left their family to seek a better future. Grayson once won a wrestling tournament at Madison Square Garden alongside his brother.

The twins will be working with Mackenzie Foy who is mostly known the as cute little daughter of Bella and Edward in Twilight in an Upcoming TV series.

In late 2017, he alongside his brother Ethan joined MTV’s TRL. Likewise, he has also been collaborating many videos with Kenny Holland, Amanda Cerny, Jack Dail, Jake Paul, and much more.

On March 27, 2018, they take a step back from YouTube, through a video on their channel entitled Bye For Now. In that video, the Dolan Brothers even stated that this is to re-evaluate themselves creatively and see at their lives outside of YouTube. However, after a month they made comeback on May 1, 2018. They were granted by WME.

In June 2018, the Dolan brothers made The Sister Squad with fellow teenage YouTube star James Charles and Emma Chamberlain. They uploaded simultaneous videos on their respective YouTube channels on June 19, August 28, October 31, and December 25, 2018. That video also got featured prominently on YouTube Rewind 2018. The Sister Squad even got a nomination for a 2019 YouTube Ensemble Shorty Award.

Their YouTube channel has received the YouTube Diamond Play button bypassing ten million subscribers. On October 8, 2019, he and his twin uploaded a sixty-minute video to their channel titled “It’s Time To Move On…”. In the video, the brothers describe in what is mostly an interview format with a fellow YouTuber Shane Dawson the grief and stress of their father’s death.

Speaking about his awards, Grayson taking with his twin brother Ethan has won a couple of awards like Choice Web Star: Male and Choice YouTuber, Choice Comedian, and so on.

Handsome and talented Grayson has received a decent sum of money through his YouTube career along with twin brother. Likewise, his estimated net worth is around $3 million.

Talking about the relationship status of Grayson Dolan, he is single. Prior, he dated a girl named Sofia Olivera. But soon the cute couple broke up. Currently, he is focusing on his social media career. However, there might be surely lots of girls fan following who have crush on him for his charming personality.

Regarding Grayson controversy, when Nate Garner was kicked out from Dolan Twins 4OU Tour. Besides this, there are no rumors regarding him.

Grayson is a very good looking young boy with an amazing personality. He has a height of  5 feet 10¾ inches (180 cm) tall and he is 78 kg. Likewise, he has brown hair color and his eye color is also brown. 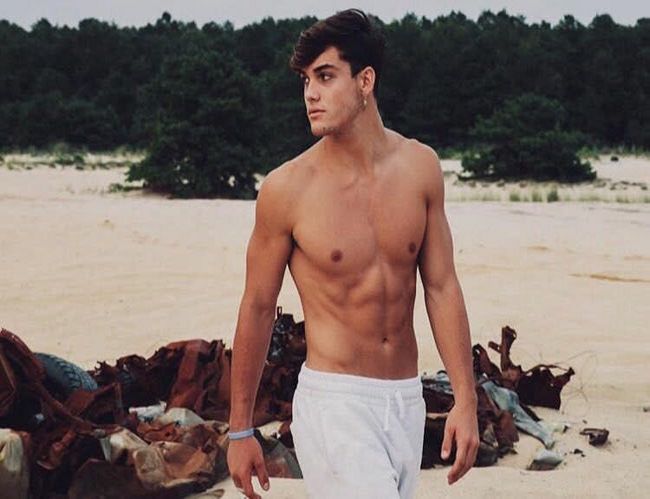 Caption: Grayson hanging out on the beach, Source: wattpad