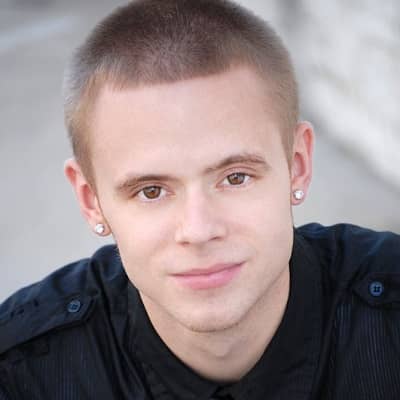 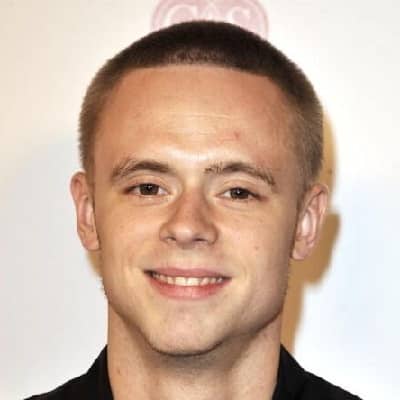 Grayson Boucher is a former semi-professional basketball player, actor, and streetball player from the United States. Grayson Boucher is best known for his appearances on the internationally renowned AND1 Mixtape Tour. Moreover, Boucher has also appeared in several films, including Netflix’s Hustle and Ball Don’t Lie.

Boucher holds American nationality and follows the Christianity religion. His father’s name is Steve Boucher and his mother’s name is Molly Boucher. He also has an older brother but his name is not mentioned.

On February 9, 2006, Boucher joined the Salem Stampede of the International Basketball League. Boucher played for the Atlanta Krunk of the Continental Basketball Association during the 2007-2008 season.

Boucher and his brother went to Portland, Oregon’s AND1 Mixtape Tour stop as fans. Boucher applied and was accepted after learning about an “open run” tryout for the tour. By the summer of 2009, Boucher was a key component of the tour’s marketing, showing up in numerous advertisements and on the website’s home page.

He has played in over 30 countries and has appeared in seven seasons of Streetball on ESPN, five mixtape DVDs, four AND1 commercials, and an AND1 video game. Boucher engages in competitive chess, even while touring. He played streetball for Ball Up after leaving AND1 in January 2011. He met Demetrius Spencer, the CEO of Ball Up, in late 2008. 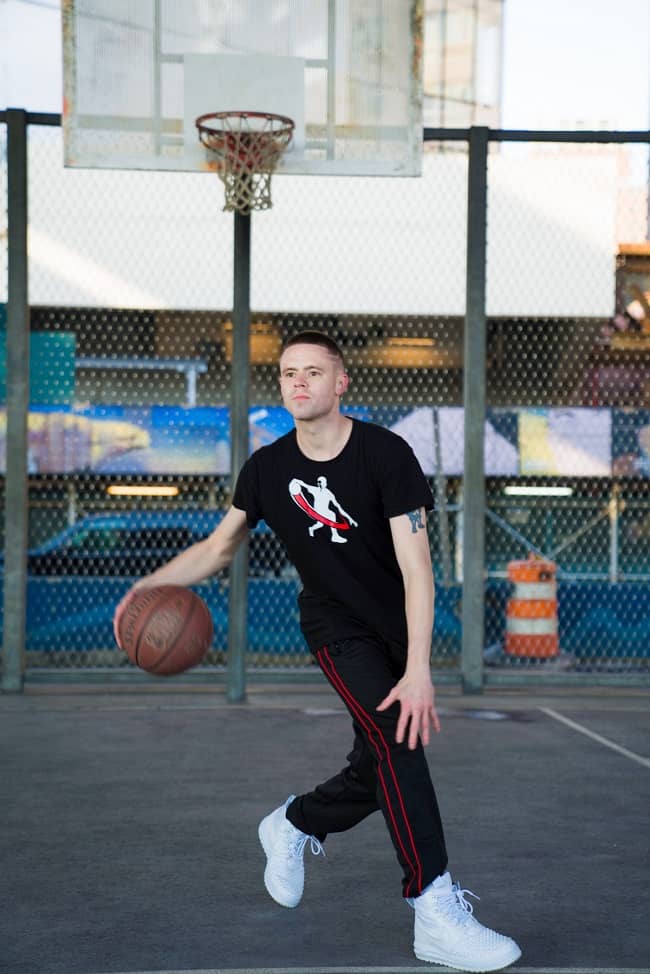 Boucher has exploited his fame to play basketball players in a number of movies. He made an appearance in the extra features of the DVD version of the Will Ferrell movie Semi-Pro as a point guard on the opposition team in the movie’s last game. In the movie Ball Don’t Lie, Boucher portrayed Sticky, the main character.

In addition, Boucher portrayed Spider-Man in a YouTube web series he created. He played against unprepared opponents while traveling to various basketball courts in the Los Angeles area while dressed as a superhero for the show. The first episode of the series earned 14 million YouTube views in the first week after its upload.

The third episode included NBA star Jamal Crawford, and plans were also made to include other well-known basketball players. The fourth installment of the show had Larry “Bone Collector” Williams, another street basketball player, who pretended to be the well-known Captain America superhero from Marvel Comics.

In addition, Boucher published a web-based instructional featuring his exercises and drills dubbed Super-Human Dribbling, a ball handling manual. Boucher currently has his own YouTube channel where he uploads instructional videos, comedic flicks, and other intriguing basketball-related videos, in addition to mixtapes of him competing in local basketball leagues.

Grayson “The Professor” Boucher has signed on as an official “Deuce Fam” Ambassador for Deuce Brand, Inc. Deuce Brand and The Professor met in San Diego, CA for the #GOTHANDLES video and photo shoot.

Grayson Boucher has earned a huge amount of money through his hard work and brilliance. His estimated net worth as of 2022 is $2 Million.

Regarding his love life, Grayson Boucher is currently single. He hasn’t had a relationship with a lady before. There is no information available right now concerning his romantic life, although he may be involved in partnerships in the future. Boucher appears to be more focused on his career than on being in a relationship.

Grayson Boucher is very handsome and attractive, undoubtedly. He has a perfect height of about 5 feet 10 inches (173 cm) and weighs about 70 kg (154 pounds). In addition, Boucher has brown pair of eyes and light brown hair color. 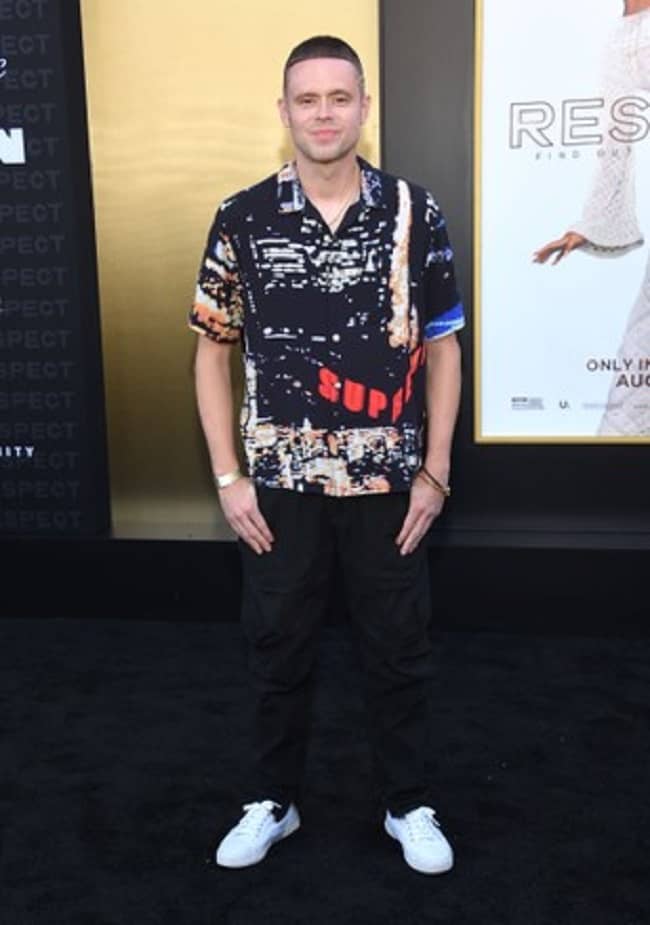