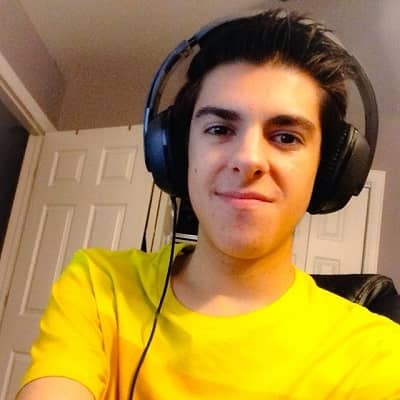 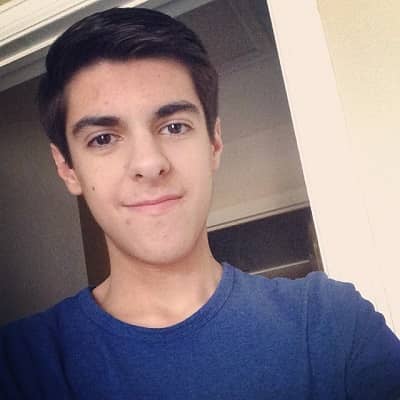 Grapeapplesauce was born on December 8, 1994, and his birthplace is Cheyenne, Wyoming. As of now, he is 27 years old and his sun sign is Sagittarius. He was grown up in Alaska. Likewise, there is no specific information about his parents, siblings, and his early childhood. It seems he doesn’t want to mix his personal life and social life. Seam might have grown up in a good and supportive family.

Moving towards his educational background, we couldn’t retrieve much information on the web. Sean has never spoken about his education himself. Considering his age, he must have completed his degree. Talking more about him, he was interested in technical things since his childhood and hence grew skills in the same field. Moreover, he also loved skating. 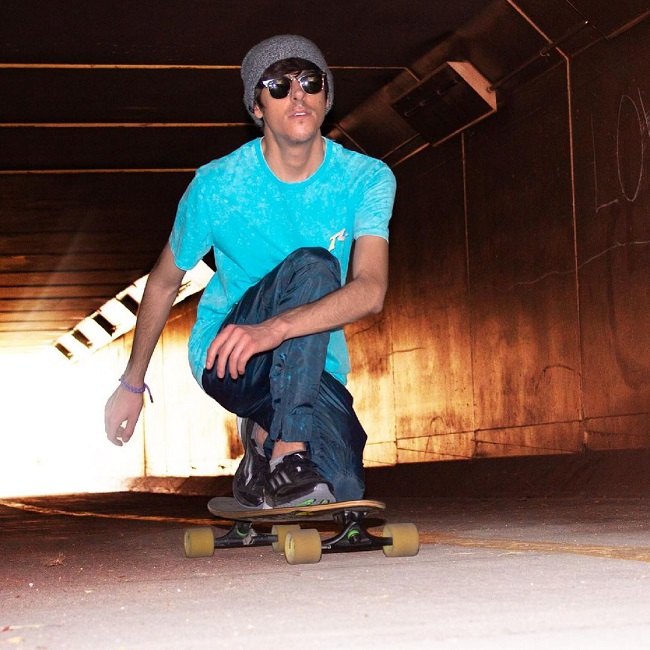 Sean is popular for his YouTube channel under the name “Grapeapplesauce”. He joined YouTube on July 6, 2011. He started uploading the series “Minecraft Hardcore Survival” on August 28, 2012. Sean plays Minecraft all of the time. Similarly, he also played a horror video game “Slender: The Eight Pages” during his initial time. He already crossed 1000 subscribers by his 18th birthday. In 2013, his subscribers started to grow.

Talking more about his career, he used to sell satellite subscriptions at Dish TV side by side. But as he was more focused on his gaming career, he couldn’t continue the job because his tight schedule in the job prevented him from uploading videos on his channel. As a result, he quit his job and became a full-time YouTuber in January 2015. Moreover, he crossed 300k subscribers by the end of the year. Ever since he is living the life he dreamed of.

In addition to his gaming history. Grapeapplesauce used to play on the Hive server at first. For certain reasons, he moved to the Minecraft Survival Games server and again joined the Hive server. Similarly, he is also a part of SMP (Survival Multiplayer Server). He is playing Cube Ultra Hardcore (Cube UHC) since season two and has already won 3 seasons: Season 7, Season 13, and Season 14. He is one of the three players to win 2 consecutive seasons of UHC.

Further, He is a very good and exceptional PvP player, winning against all Cube members he fought. He has the record for the highest kills with 47 kills. He is renowned as the Cube member playing Survival Games for the longest time. Similarly, Sean is also recognized for his Hunger Game Series and his skills with the fishing rod in Minecraft PvP.

Grapeapplesauce – Achievements and Net Worth

Reflecting on his achievements and awards, Sean was awarded the silver play button by the YouTube community for achieving 100k subscribers in 2015. He is a hardworking and talented gamer and YouTuber. Soon, he crossed 1M subscribers in his YouTube account and was awarded Gold Play Button by YouTube Community.

Grapeapplesauce’s primary source of income is YouTube. He is living on his own and doesn’t seem to have financial difficulty. His net worth is around $76,000 as of 2021. Regardless of YouTube, he also earns from many brands and sponsors. 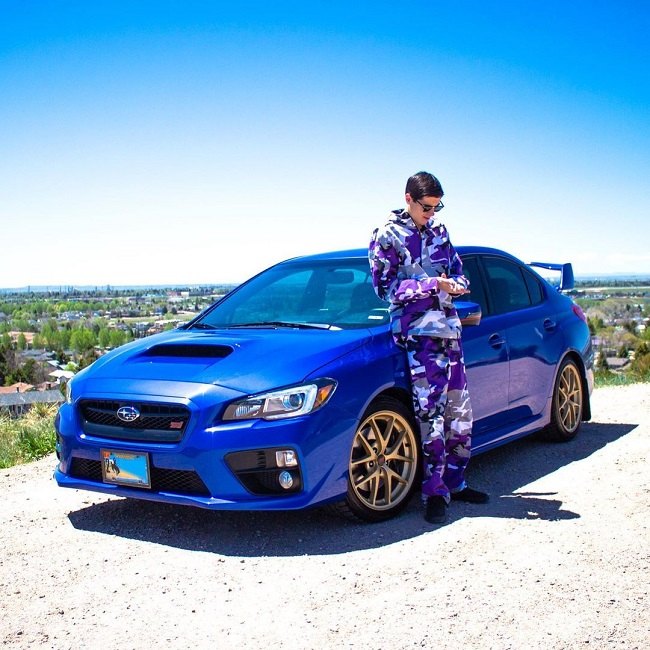 According to Celebs Dating, he is currently single and not dating anyone. It seems as if he is more focused on his gaming career rather than on a romantic relationship. Sean was in a long-distance relationship with a girl named Danielle. They met over the internet. He even posted a tweet in November 2014 about the news of them dating publicly and thanked his family and friends for supporting him.

Soon after their first anniversary in 2015, they began to ignore each other. In 2015, Danielle confirmed she broke up with Sean because he wanted different things. Other than this, Grapeapplesauce had no other relationship and was not previously engaged.

Talking about Sean’s body measurement, there is no specific information regarding his height and weight. Grapeapplesauce hasn’t provided his personal information on any the social media. Though, he has short black hair and a pair of beautiful black eyes. 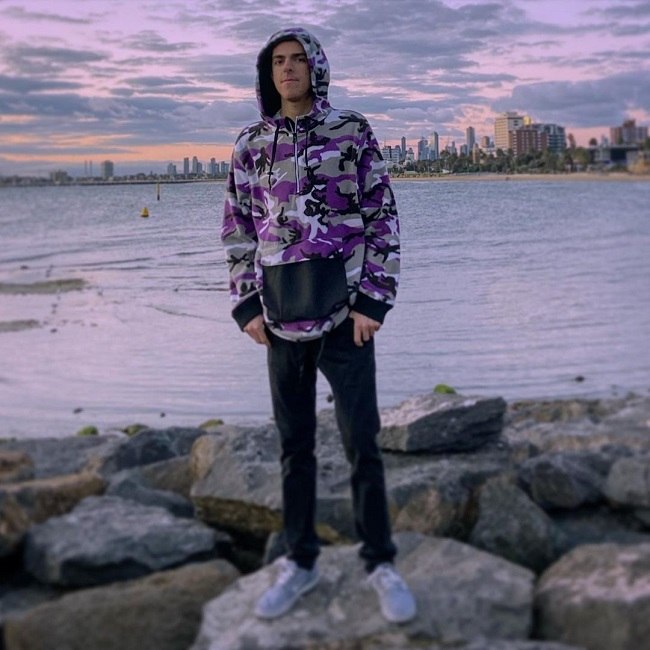 He is seen active on most social platforms. Similarly, He has an Instagram account under the name “Grapeapplesauce” where more than 28k people have followed him. He has posted 46 pictures of himself related to his lifestyle. Besides, Sean is also active on Twitter where he has 116k followers.

Furthermore, Sean has his own Discord channel under the name “The Grapevine” and has more than 7000 members in it. He also handles 3 YouTube channels: “Grapeapplesauce” with more than 1.38M subscribers, “Grapey” with over 74k subscribers, and “Grapeappleblox” with 43k subscribers.