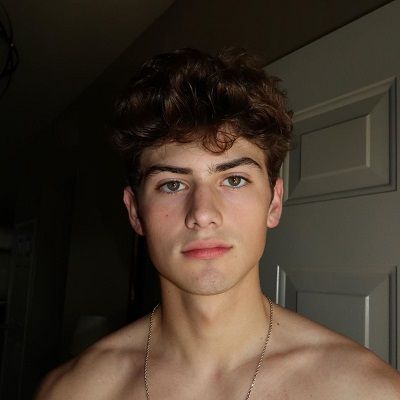 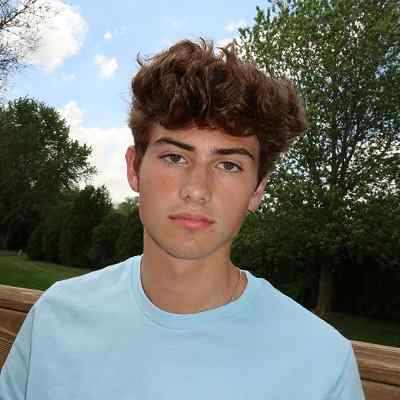 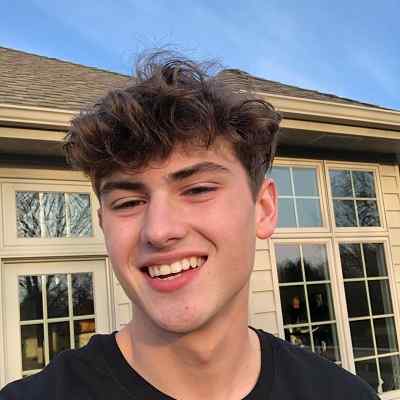 Grant Marshall is an American comedy video creator and vlogger who also posts challenges, dance, and lip-sync content to his “grantmarshalll” TikTok channel. Grant Marshall used to often collaborate with her ex-girlfriend for his TikTok videos. He has a deep passion for entertaining others and making them laugh.

Grant Marshall was born in the United States of America, on March 18, 2002. His age is 20 years old and is under the birth sign, Pisces. He holds American nationality.

The name and information about his parents are not available at the moment. However, he does feature his parents on his social media posts.

Likewise, he has a sister named Paige Marshall. Paige is often seen in his Instagram posts and TikTok videos as well. Other than this, no further information is available to date.

Regarding his educational background and qualification, the name of the school he attended is not available at the moment.

However, he has just graduated from high school and considering his age, he must be attending university. Unless he is a dropout or decided to quit further studies. 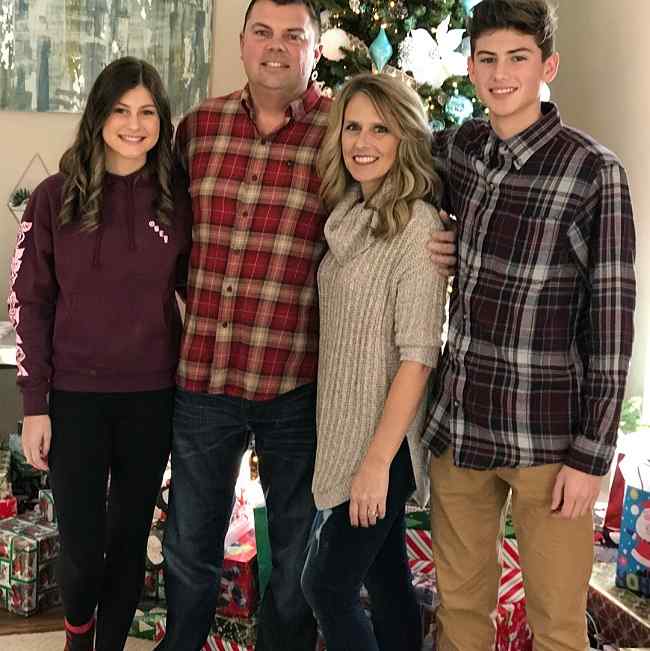 Caption: Grant Marshall along with his family (Source: Instagram)

Grant Marshall is pretty active on all of his social accounts. He has mustered 2.3 million followers on TikTok and 287k followers on his Instagram account @grantmarshalll.

Likewise, he has garnered 25.8k subscribers on Youtube. Moreover, he is active on Snapchat as well.

Grant Marshall is single at the moment. He was in a relationship with fellow TikTok user, Ellie Vandeel. They began dating in the year 2018 and have been together for almost 2 years.

However, they broke up in the year 2020 and are no longer together. Marshall even posted a video explaining to his fans and supporters their breakup.

They used to frequently feature in each other’s TikTok and Youtube videos. Moreover, at present, he wants to focus on his dreams and career rather than being in a romantic relationship.

Further, he often features his parents in his social media posts. Besides creating social media content and spending time with his family, he plays sports and likes to travel as well.

He has stated that one of his favorite places to hang out with his lady love is the beach. 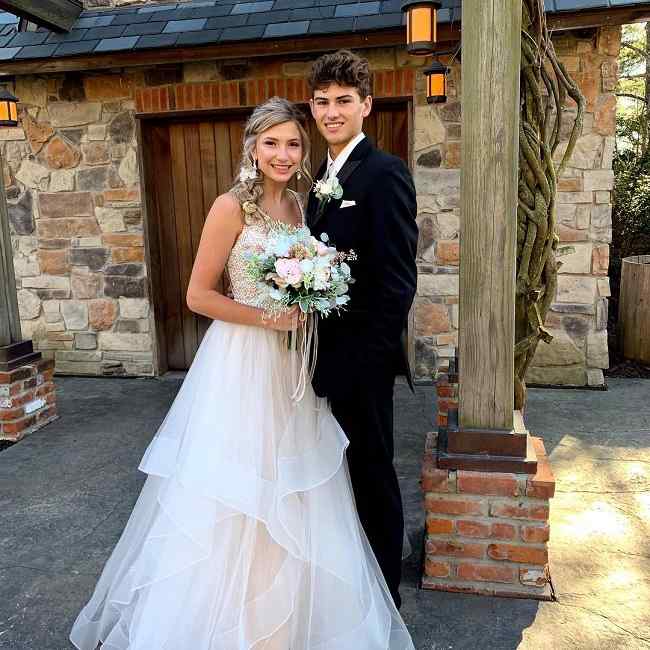 Grant Marshall is a popular TikTok star in America. He created his TikTok account under the name “grant marshall” in the year 2019.

He has posted 565 videos on his TikTok account until now. Likewise, he has earned altogether 41.2 million Likes to date.

Moreover, the first video on his account was a couple of clips titled ‘Hmmm tic tocs or prom’.

The video was featuring Marshall and his ex-girlfriend, and fellow TikTok user Ellie Vandeel. It was a lip-sync video that was shot on the day of their prom.

After that video, many other couples of videos were posted on his TikTok account. He also posted TikTok videos where he featured his family including his sister as well.

Marshall has uploaded a lot of videos. However, it is his collaborative videos that have garnered immense success on the app.

Some of the popular couple clips on his account are “Yeah the sunset is pretty but Ellie, just Beautiful”, “When babe asks to wear your clothes”, and “Watch to see if we KISSED”.

Talking about his popularity, he is popular on Instagram as well with 227k fans on it. He has shared 97 posts on Instagram until now.

He is popular for his beautiful and handsome looks, cute smile, style, fashion, and amazing personality as well.

The posts he shares are very eye-catching and beautiful to watch which attracts many viewers to his Instagram page. He also shares pictures with his family on Instagram.

Furthermore, he also owns a Youtube channel under the name “Grant Marshall”. The channel was created on August 13, 2014, and has garnered 514,376 views until now.

The first-ever video posted on his Youtube channel is Fishing CRYSTAL CLEAR RIVER for Smallmouth Bass! The video was uploaded on July 8, 2018, and has garnered 131 views until now.

Likewise, the most popular video on his channel is WHO KNOWS me BETTER?? SISTER OR GF?. It was posted on June 30, 2019, and has been able to muster 87K views to date.

Similarly, some of the other popular videos on his channel are we broke up…, Fun Date with my GF!!, A DAY w/ MY GIRLFRIEND!!! (date), and DATE/Weekend with my GIRLFRIEND. All of these videos have garnered thousands of views to date.

He also owns a couple of Youtube channels along with his ex-girlfriend, Ellie. Sadly, they broke up and have stopped uploading videos on this channel.

The channel only consists of 4 videos now as it was created in just January 2020. Moreover, he was an athlete growing up. And, he used to play baseball and football and learned to fish. 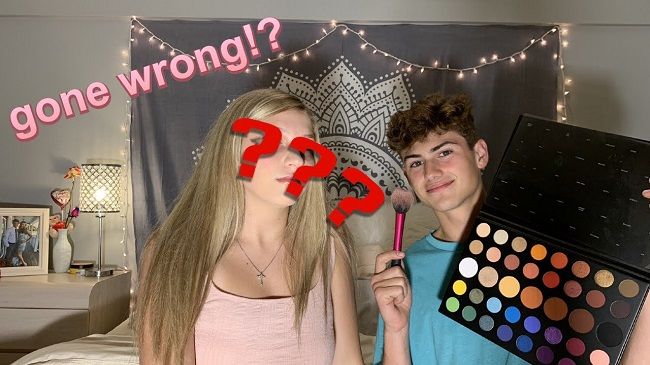 Focusing on his income, he has a net worth of between $1 million and $5 million as of 2022 according to trendcelebsnow.

His main income source is Youtube and TikTok. Also, he has his merchandise and earns from there as well.

Their height, as well as their weight of his, is not available at the moment. Similarly, other body measurements such as chest size, waist size, hip size, and other sizes are not available as well.

However, he has got a lean body with a very handsome face. Likewise, he has got brown hair and greenish-brown eyes. Overall, he has a very attractive face.