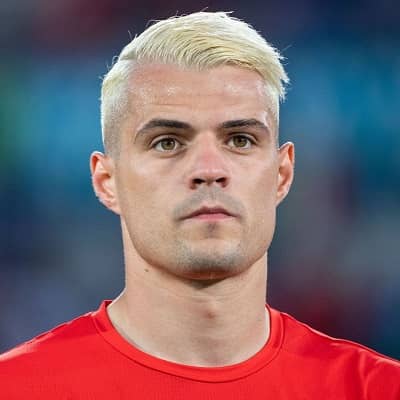 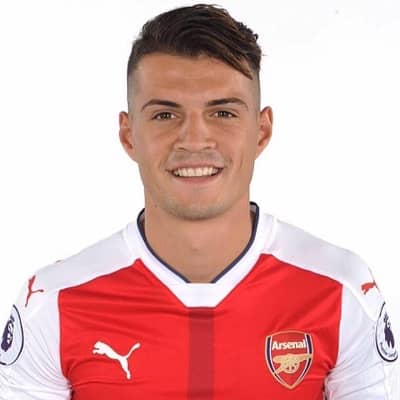 Granit Xhaka is a famous Swiss professional footballer. Granit Xhaka plays as a midfielder for Arsenal and is also the captain of the Switzerland national team.

Granit Xhaka was born on September 27, 1992, in the city of Basel, Switzerland. At present, Granit is 29 years old. Likewise, he follows Christianity and he is Swiss by nationality. His birth sign is Libra. Talking about his family, Granit’s father Ragip Xhaka was a political prisoner. Ragip got arrested at the age of 22 for participating in a 1986 student demonstration against the central government in Belgrade and served three and a half years of a six-year prison.

After getting released in 1990, the Xhaka family moved from Podujevo to Basel. However, her mother’s name is Elmaze Xhaka. Likewise, he also has an elder brother named Taulant Xhaka, who is also a professional footballer. Reflecting on his educational details, Granit hasn’t disclosed any information regarding it.

Granit made his first-team debut in the 2010-11 season against Debrecen in the 3rd qualifying round of the UEFA Champions League. On 15th May 2011, Granit secured his first goal in Super League in a 5-1 victory against FC Thun.  Furthermore, on 18th May 2012, Granit signed a five-year contract with Monchengladbach for an estimated transfer fee of €8.5 million.

On 18th August 2012, Xhaka played for Monchengladbach fpr the first time against Alemannia Aachen in a DFB-Pokal. The talented footballer made his UEFA Championship League debut in a 1-3 home defeat in the qualification round. Similarly, he made his Bundesliga debut in a 2-1 victory over 1899 Hoffenheim in August.

On 23rd September 2015, the Borussia manager announced him as the captain of Borussia. Likewsie, Borussia won against FC Augsburg with 4-2 and against VfB Stuttgart with 3-1, under his captaincy.

On 25th May 2016, Granit joined Arsenal with a contract worth around £30-35 million. Granit made his Arsenal debut as a half-time substitute in a 2-1 win over the MLS All-Stars. On 17th September 2016, Granit scored his first goal for Arsenal in a 4-1 Premier League win over Hull City. With the club, Xhaka has won many games like the 2016-17 FA Cup and 2017 FA Community Shield. 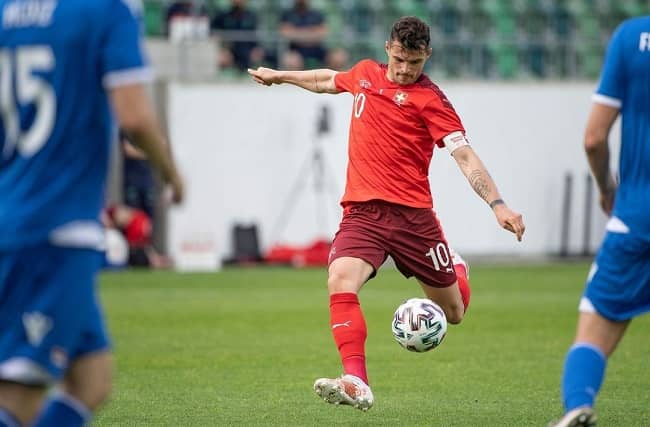 Granit Xhaka is married to Leonita Lekaj. Granit met Leonita while he was playing for Borussia Monchengladbach. The couple married each other in July 2017. They both are from Kosovan-Albanian families. The wedding ceremony was attended by his family, close friends, and some of his football friends. However, the couple has no children as of now. 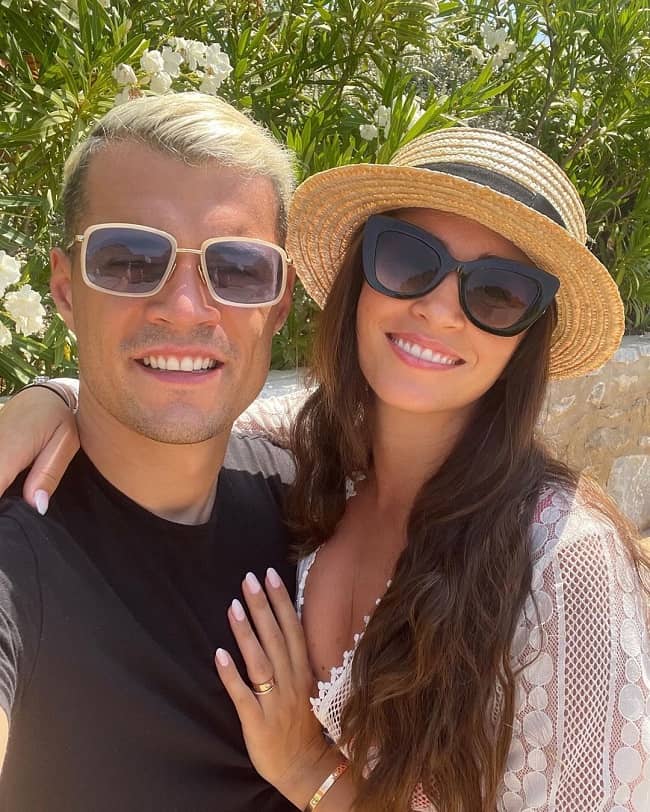 Granit Xhaka has maintained a fit and athletic body as an athlete. Talking about his physical appearance, Granit is 6 feet 1 inch or 1.85 meters tall and weighs around 82 kg or 180 pounds. Furthermore, he has black hair with a pair of hazel eyes.

When it comes to his social media handles, Granit Xhaka is quite active on them. Granit has a Facebook page with over 2.8 million followers. Likewise, his @granitxhaka Instagram account has over 2.1 million followers. 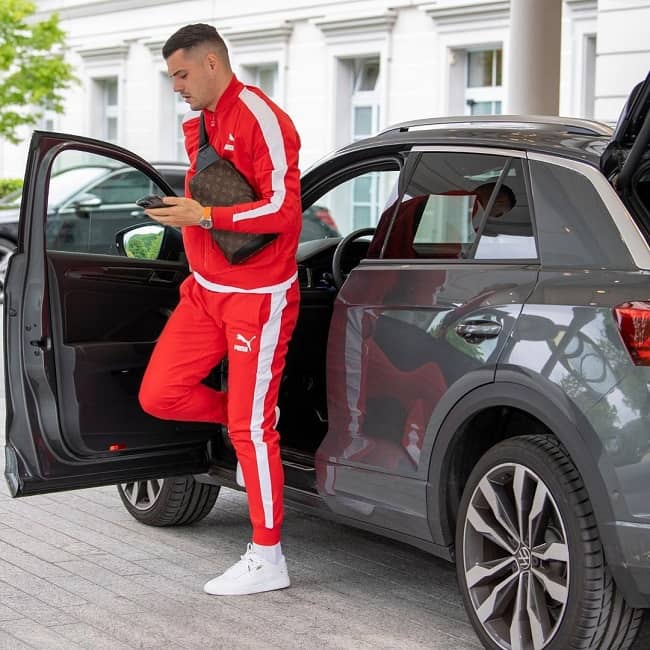 Granit has earned a decent amount of wealth throughout his career. According to the online resources, the famous footballer has an estimated net worth of 20 million Euros. He earned this huge amount of money from his football career.