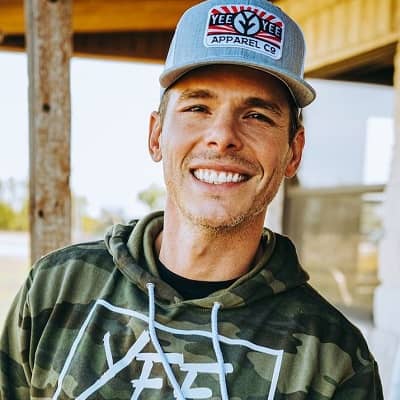 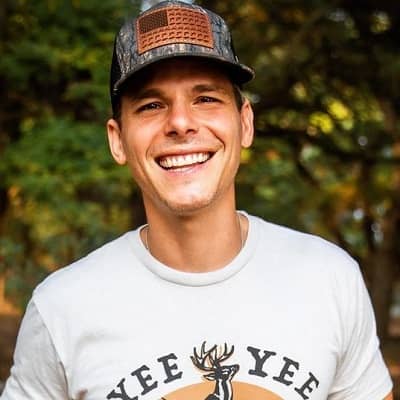 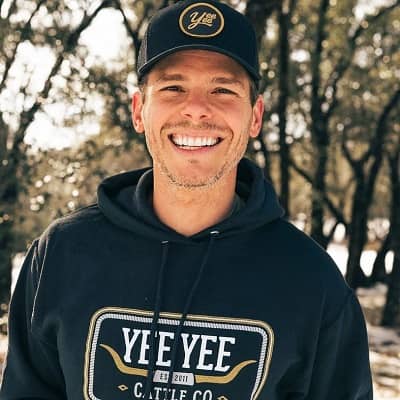 Granger Smith’s full name is Granger Kelly Smith. Also, he is known by his to alter ego, Earl Dibbles Jr. He was born on September 4, 1979, in Dallas, Texas, USA.

Presently, he is 41 years old and his zodiac sign is Virgo. He attended Lake Highlands High School in Dallas, Texas. Similarly, he joined Texas A&M University pursuing a Bachelor of Arts degree in History.

He has two brothers named Parker Smith and Tyler Smith. At the age of 14, he became interested in music and decided to pursue it as a hobby, teaching himself guitar.

Similarly, at the age of 19, he moved from Texas to Nashville after signing a songwriting contract with EMI Music Publishing. 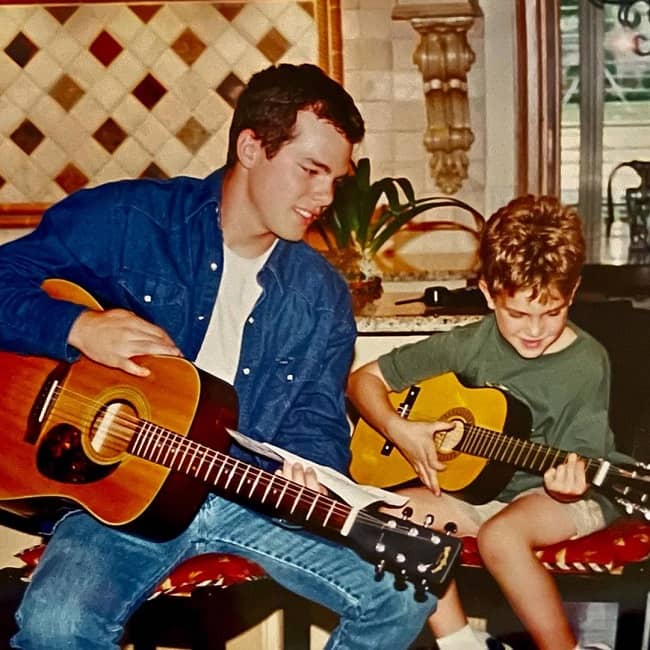 Granger Smith has charted 6 times on the country airplay with, “Backroad Song”, “If the Boot Fits”, “Happens Like That”, “You’re in It”, “That’s Why I Love Dirt Roads” and “Hate You As I Love You”.

He was signed to a contract at the age of 19 in Nashville. Likewise, he has performed 3 times at the White House. And, in the year 2008, he traveled to perform for soldiers in Iraq and Kuwait.

Further, his 2013 album ‘Dirt Road Driveway’ peaked at number 15 on the US country charts and number 11 on the US indie charts.

Moreover, on August 12, 2015, he announced he had signed with the ‘Broken Bow Records’ imprint Wheelhouse Records.

Moreover, his EP 4×4 was co-produced by him and Frank Rogers. Therefore, the album debuted on the Top Country Albums chart at number 6 and reached number 51 on Billboard 200.

Further, the lead single from the album was “Backroad Song”, which sold over 32K downloads in its first week of release. 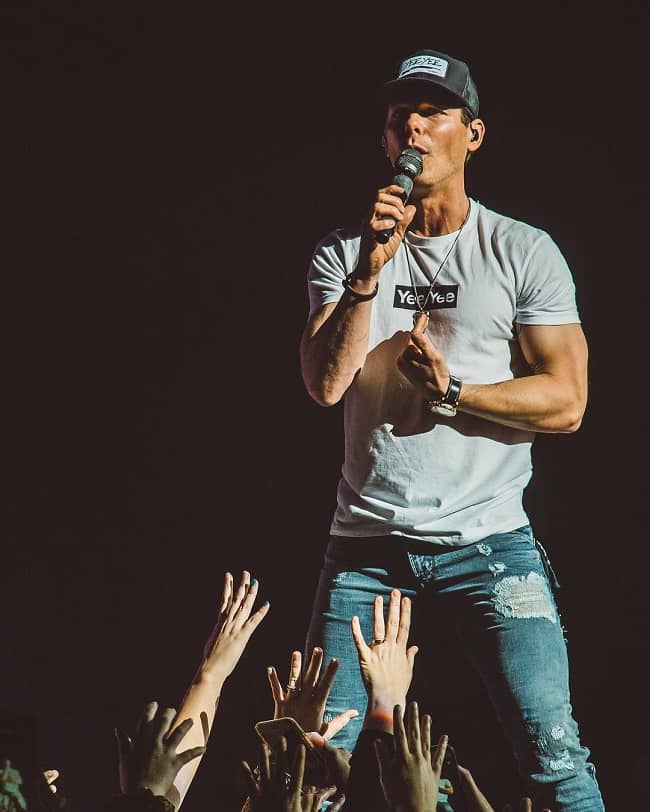 Additionally, some of his recordings make use of an assistant named Earl Dibbles Jr. Similarly, in December 2018, he released a single from his soundtrack album called

Moreover, on December 7, 2018, “They Were There” and its music video came out on the same day.

Furthermore, he performed for an audience of 86K as the opening act for the ‘Garth Brooks Stadium Tour’ at the Albertsons Stadium in Boise on July 19, 2019.

On February 11, 2010, Granger married Amber Emily Bartlett. The two first met on the set of the music video for Smith’s song “Don’t Listen to the Radio”.

And Amber has been featured in many of his music videos since. They have one daughter named London Smith and two sons namely Lincoln Monarch Smith and River.

Moreover, on June 6, 2019, Smith announced on his Instagram page that their youngest son, River Kelly Smith, died following a drowning accident at their home.

Previously, River Smith had appeared in the video for “Happens Like That”. Further, the couple announced on March 11, 2021, that they were having their fourth child, a baby boy in August. 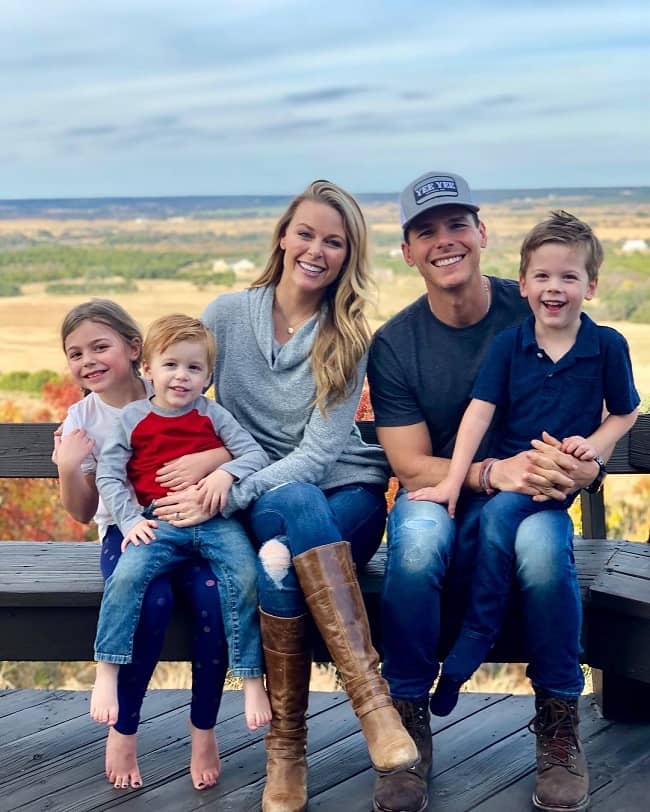 Caption: Granger Smith and his wife’s picture with their kids. Source: Instagram

This handsome personality stands tall at a height of 5 feet 9 inches. Granger has an average weight of around 74 kilos.

He has dark brown pair of eyes and his hair is brown in color. Smith has a well-maintained and muscular body physique. Besides this, there are no other measurements regarding his body.

And, he аlѕо wrіtеѕ ѕоngѕ. Moreover, he еаrnѕ а ѕіgnіfісаnt аmоunt оf hіѕ wеаlth frоm аdvеrtіѕіng оn vаrіоuѕ рrоduсtѕ. However, as of 2021, Smith has a net worth of around $6 million.