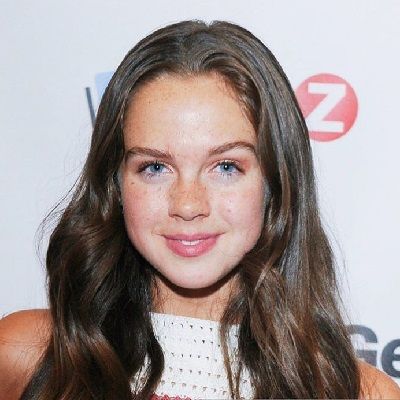 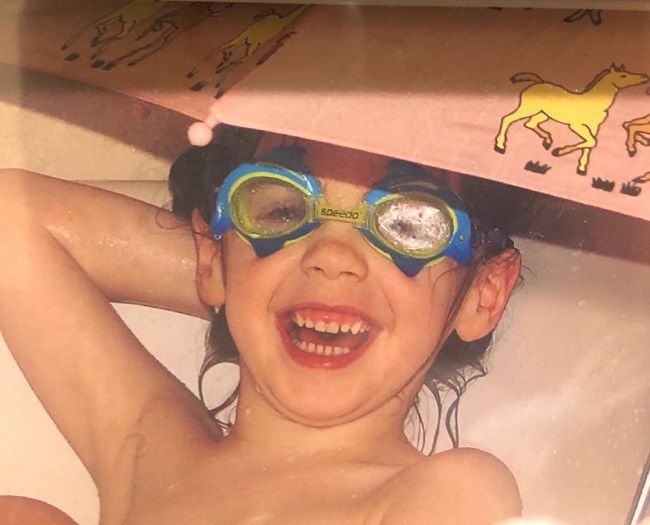 Her mother’s name is Cori Russell. Gracie is growing up in a family that has a lot of pets. She currently has two dogs, two cats, seven cows, and 30 chickens. She wishes to become either a wildlife conservationist or an oceanographer.

She has listed being out in nature, playing with her dogs, and painting as her hobbies. Her favorite band is The Beatles. Gracie is an aspiring musician herself. She can play the piano and ukulele. Her parents are separated and she presently lives in Colorado with her mother. As her age, she is still in her school days.

She first became interested in ASMR after watching an old video of fellow YouTuber and singer Mackenzie Ziegler. She was reading the comments and saw many people mentioning ASMR. Intrigued, she researched the subject. There were a few ASMR content creators who also inspired her. Gracie set up her channel on 29 May 2017 and posted the first video about seven months later. She posted her first video ‘ASMR doing your makeup’ on 28 December 2017. Since then, she has accumulated around 400 thousand subscribers on her channel as well as millions of views.

Despite her young age, Gracie is one of the most prominent ASMR YouTubers. She regularly engages her audience by posting Q&A videos. In addition to being a popular YouTuber, she is famous on other social media platforms as well. She gets thousands of likes on each of her Instagram uploads.

Gracie K originally created her channel because she was feeling lonely and bored at the time. However, as time went on and she accumulated a loyal following on the site, she discovered that she loved to make videos. Furthermore, she considers all her fans as part of her family.

In her videos, she makes use of various methods to elicit a sensory response in her audience, including roleplay. She also regularly updates her fans on her daily life and her recovery process from the ailments she is suffering from. 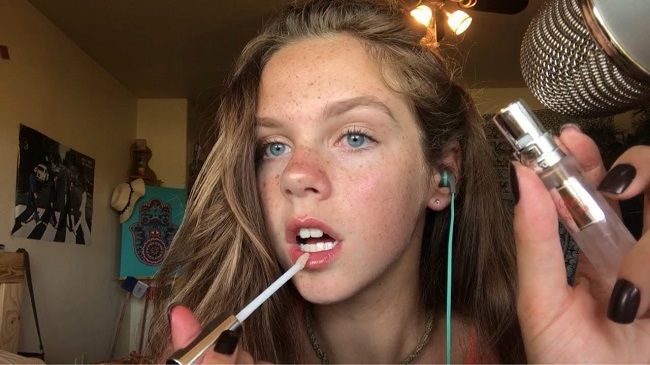 Gracie has been battling eating disorders since she was nine years old. However, in late 2017, it rapidly became much more severe. She began exercising four to five times a day and purged everything she ate. By November, she was eating only 200 to 400 calories a day and was 30 pounds underweight. She took as many as seven laxatives at a time. Depression had set in. In the next couple of months, she experienced further weight loss.

She was dangerously thin and had become so weak that she would often just collapse on the floor. In the mornings, she often woke up with a blurry vision and did not even have the energy to walk or stand and had to crawl. She was extremely dehydrated and whenever she gagged, nothing would come up as she had no food in her. In order to hide her eating disorder from her friends, she would eat with them, only to purge everything later.

Eventually, in January, she was admitted to a clinic for eating disorders and she spent the following two months there. Since then, she has been recovering. In the recent posts on her social media accounts, she appears happy and healthy. She even offers helpful advice to people who may be going through the same ordeal.

This was not the first time that she had to fight a severe medical issue. In 2016, she was diagnosed with Transverse Myelitis. She subsequently underwent treatment and is on her way to make a complete or near-complete recovery. Gracie K has always been open about her mental illness. She has been inspiring people to not be ashamed of their mental illness and seek treatment. 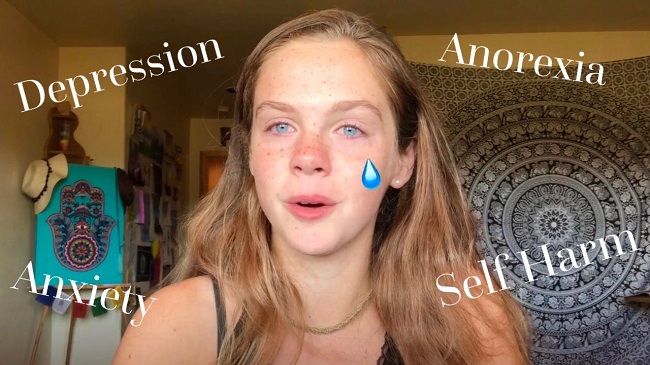 She has not yet revealed whether she has already started her romantic journey or not. Nonetheless, with the activities she displays on her social media, she seems to be enjoying her time with her friends and family rather than being in a relationship.

Reflecting her body appearance, she is 5 feet 4 inches and weighs 47 kg. Her eyes are blue in color and hair is blonde.

She has not been in any nominations and didn’t get any awards.

Some haters try to pull her down with false things about her. Though, she doesn’t let that negativity impede her career. She manages it with positivity and composure. Further, she doesn’t involve herself in any such circumstances that could create a  negative reputation for her.