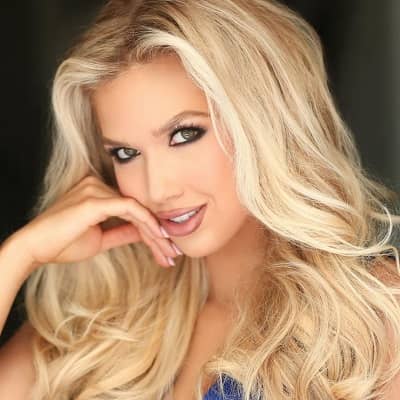 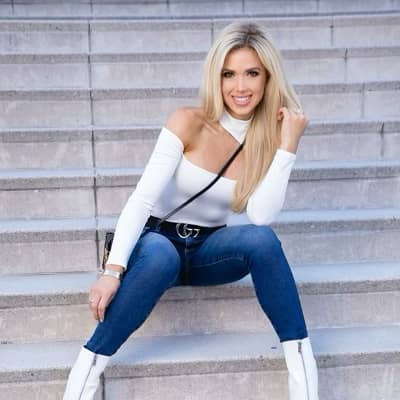 Gracie Hunt is an American model and Instagram star. Gracie Hunt is popular for being an NFL-style spokesmodel. Moreover, she is also an ambassador for the Special Olympics. She has gained a lot of following for her Instagram handle mainly due to her modeling skills.

Gracie Hunt’s birth date is 29 March 1999 and she was born in Texas, USA. She holds an American nationality and is of Caucasian ethnic background. Similarly, her age is 22 years and her birth sign is Aries.

Her father is Clark Hunt (CEO) and her mother is Tavia Shackles (cheerleader). He was also the owner of the Kansas City Chiefs. Lamar passed away in Dec 2006 due to prostate cancer.

She belongs to a popular family of Hunt. Her late grandfather Lamar Hunt was a businessman and founded American Football League (AFL) and Major League Soccer (MLS).

Moreover, her family owns a football team Kansas City Chiefs. She also has a younger sister whose name is Ava. Ava was the winner of Miss Pre-Teen Texas International 2018.

She grew up in a religious environment and is very committed to her faith. She is a dog lover and has a golden retriever. In addition, as per her academic background, she attended Southern Methodist University. 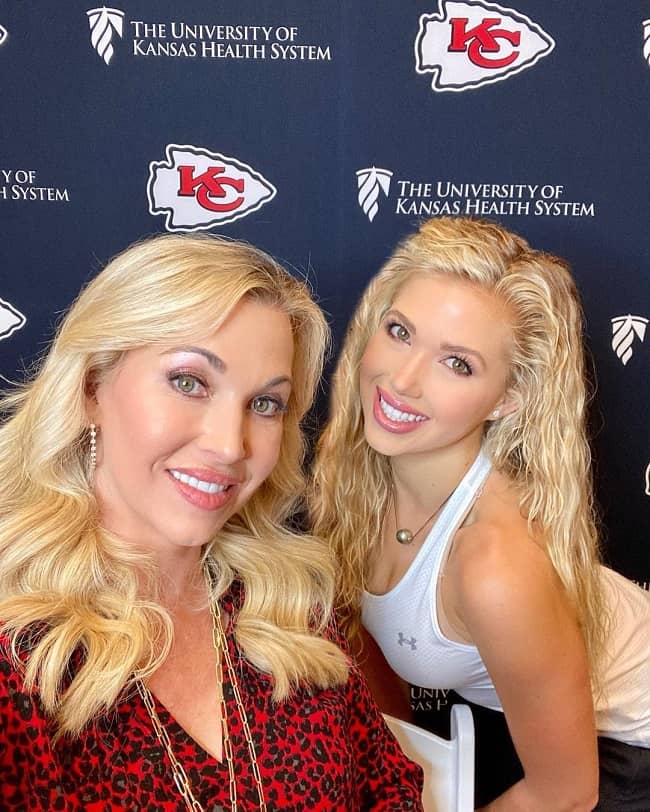 Gracie says, “What keeps me grounded first and foremost is my faith and my relationship with Jesus Christ and then having a solid family that believes in me, that encourages me in what I want to pursue.

and that gives it to me hard when they know that [I] need to improve in this area. They’re not going to be afraid to tell me that. I want people in my life who will sharpen me, as the iron sharpens iron, so one man will sharpen another when you’re rooted in Christ”.

As far as family goes, she says her influences are her mom, her dad, and her grandmother.

She describes her relationship with her mom as a unique experience because they’re “best friends” and shares that they’re a team, especially regarding pageantry.

Additionally, she notes that she was always a daddy’s girl, and calls her dad an inspiration, who “loves God first, loves his wife second, and loves all of us as a family better than anything I could’ve ever hoped for”.

She also expresses that her grandmother is the “most fabulous grandmother ever, who is fun and optimistic and is really the matriarch of [my] family”.

Gracie Hunt is a fitness enthusiast, blogger, and above all, a true game-changer.

For many students, getting involved outside of college might seem like a daunting task, but she faces it head-on, spending her time participating in service and philanthropic organizations, as well as balancing schoolwork, nonprofit, and family commitments.

I had the privilege of sitting down with her and discussing everything from her goals to service, but above all of that, how she stays grounded in her identity and faith.

She is currently a Sophomore majoring in Journalism and is the daughter of Clark Hunt, an SMU alum who played and was the captain of the SMU Men’s Soccer team, as well as Tavia Hunt.

Most of us define it in various ways, but she doesn’t define hers’ as a “typical” one. Characterizing her lifestyle outside of the classroom as busy would be an understatement, but that doesn’t stop her from giving 100 percent effort in everything she does.

She told “I am using my voice and my platform to bring about change and to leave this world a better place,” and she’s definitely accomplishing that.

And participating in a committee for the Circle of Red/American Heart Association, and is a global ambassador for Special Olympics. In addition, she started her own nonprofit, Breaking Barriers Through Sports.

This aims to provide community, teamwork, and involvement for children through soccer and funds sports courts for children in schools around the Dallas area.

However, underneath all of those commitments, staying grounded and focused is very important to her.

She describes herself as a goal and future-oriented person with a strong work ethic but still looks to her faith and family to assist her in the ups and downs of life. 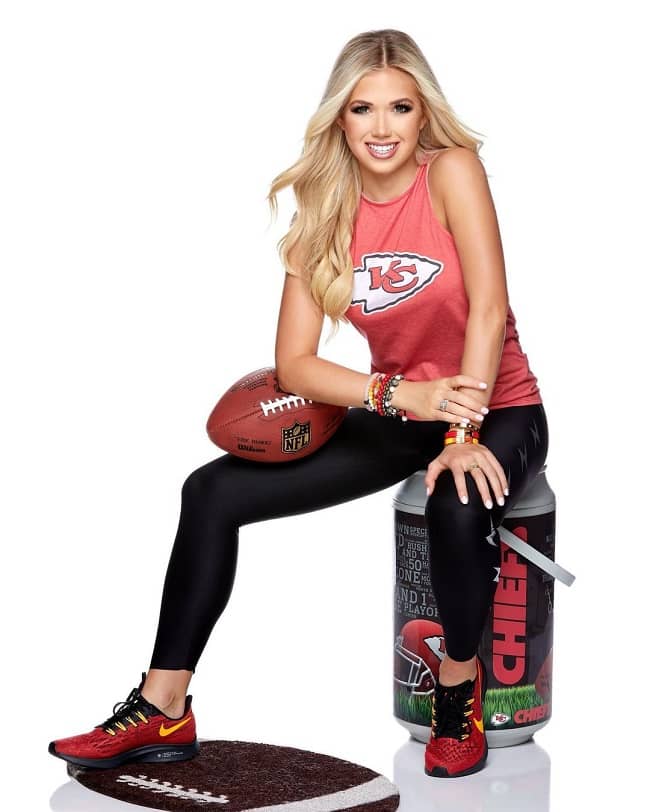 This model has an estimated net worth of $3 million US. Her income has mainly been due to the modeling stints and advertisements on her Instagram handle. In addition, her father Clark alone has a net worth of $1 billion.

Moreover, her family has a worth of $15.3 billion. They are also the owner of oil and gas companies around the world. Her parents also have stakes in the NFL, NBA, and MLS sports teams.

Gracie Hunt is currently possibly single. She was dating a football quarterback player Drew Lock. His ex-boyfriend plays for a team, Denver Broncos.

After their break-up, though, there hasn’t been much fanfare around her dating life and she has been private about her affairs.

Talking about Gracie Hunt’s body features, she has eyes in light grey color and hair in blonde color. Being a model on such a high level, and winning pageants, meant that she could never take it easy on on her body.

Similarly, she is has a Facebook page where she has 1 million followers. She keeps on uploading high-quality pictures and photos. It looks like she spends most of her time in the stadium.