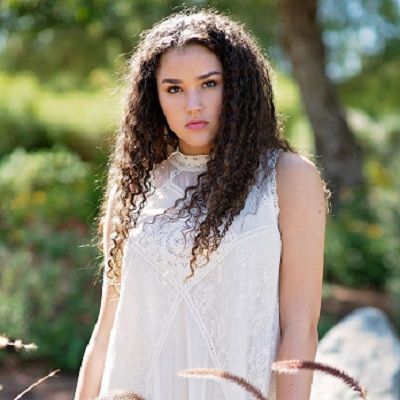 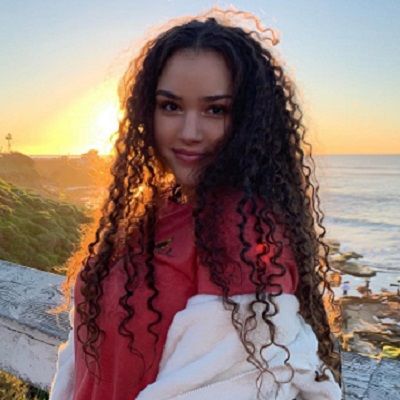 Gracie Haschak was born on 7th April 2002 and is currently 20 years old. Her birth name is Gracie Rose Haschak and her horoscope is Aries. Likewise, Gracie was born in California, United States of America, and holds an American nationality. However, there is no information about her ethnic group, and the religion she follows Gracie is the daughter of John Haschak and Kathi Haschak. Likewise, she has three sisters. Her elder sister is Madison Haschak and she has two younger sisters Olivia and Sierra Haschak. 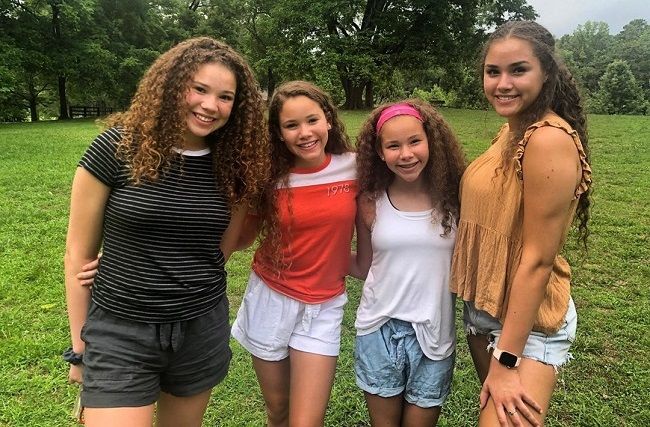 Gracie was keen on dancing ever since childhood. Moreover, as her mother works as the studio manager in the Temecula Dance Company she was into dancing from an early age. Furthermore, about her educational background, Gracie is currently studying high school. However, there is no information about the educational institution she is enrolled in.

Gracie learned dancing from a young age. Moreover, she completed her basic dancing training at Temecula Dance Company. She learned various dancing styles like musical theatre, jazz, lyrical, ballet, hip-hop, and tap. Moreover, in her dancing career, she came into the limelight after she was featured in a music video, ‘Daddy Says No’ by MattyB. Likewise, she became an overnight star afterward and her dancing skill is highly appreciated by many. Similarly, Gracie is the main dancer in the commercials for Kohls. Disney Tinkerbell, and Lalaloopsy. Likewise, she has also participated in variety shows like American’s Got Talent. 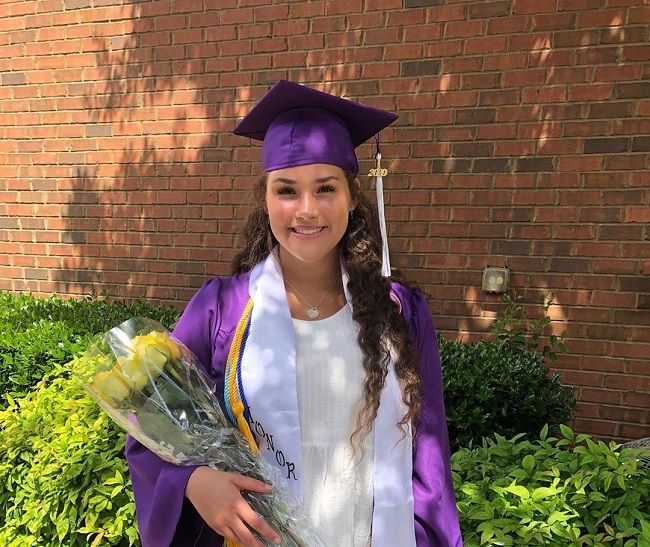 With this debut in the music video, she was soon flooded with the offer in various music videos in the following days. Followed by this, Gracie again collaborated with pop singer MattyB in another music video ‘My Hump’ in which she was starring along with her sister Madison. Likewise, Gracie and Madison also did a cover video on ‘Uptown Funk’ by Mark Ronson. She has uploaded this video on her Youtube channel and has received over 195 million views on the channel.

Gracie and her sisters opened a Youtube channel named ‘Haschak sisters’ on 5th February 2008 and have over 7.84 million subscribers in it. Likewise, the channel has over 262 videos in it. This channel is operated by Gracie along with her three siblings. Likewise, they make videos along with all their siblings. Similarly, their first video uploaded was ‘Kayne West-Clique (Haschak Sisters &MattyBRaps Cover) which she posted on 13th April 2015. Followed by this, their video is ‘Mark Ronson-Uptown Funk ft Bruno Mars (Haschak Sisters Cover)’ which she uploaded on 1st May 2015. It was a dance cover video by Mark Ranson.

Likewise, according to sources, her net worth is around $100,000 – $1 Million which she earned primarily through the Youtube channel and her dancing career. Furthermore, there is no information about her asset value.

Regarding her relationship status, Gracie is straight and single. Likewise, she is quite open about her relationship status and has blatantly refused in being in one. Moreover, she has shared that she is too busy with her school and dance to concentrate on anything else. However, in the past, there are rumors that she dated fellow Youtuber singer and rapper MattyB but Gracie has denied it.

Gracie stands the height of 5 feet 7 inches (67 inches) tall and weighs around 54 kg. Likewise, looking at her physical appearance, she has fair skin with curly brown hair and a beautiful pair of brown eyes. However, there is no information about her body measurements like weight and other vital stats

Reflecting upon her social media presence, Gracie is active in social media in collaboration with her sister. She only has her personal Instagram account and it is @graciehaschak and has over 445k followers in it.