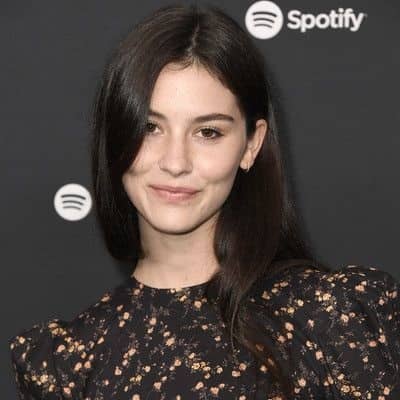 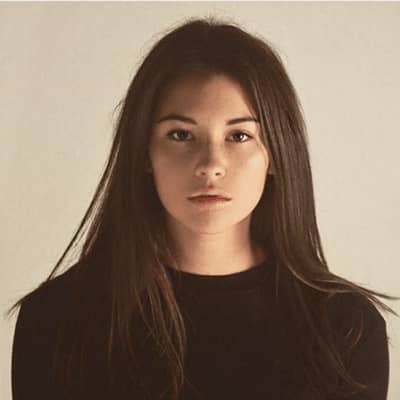 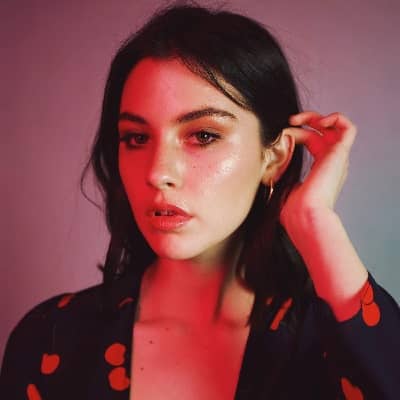 Gracie Abrams is an American singer and songwriter. Gracie Abrams is famous for hits like “Deep Red,” “And She Will Miss You,” and “In-between”. And, it is featured on SoundCloud.

Gracie Abrams was born Gracie Madigan Abrams. She came to this world on September 7, 1999. She is presently 22 years old and her birth sign is Virgo. Gracie grew up and was born in Los Angeles, California, USA. Her parents are Jeffrey Jacob Abrams (father) and Katie McGrath (mother).

Her father is a film director while her mother is a film and television producer. Likewise, she has two brothers namely Henry and August. At a very young age, Gracie was interested in music. Talking about her educational background, she went to ‘The Archer School for Girls.’ As of now, she is studying international relations at ‘Barnard College.’ 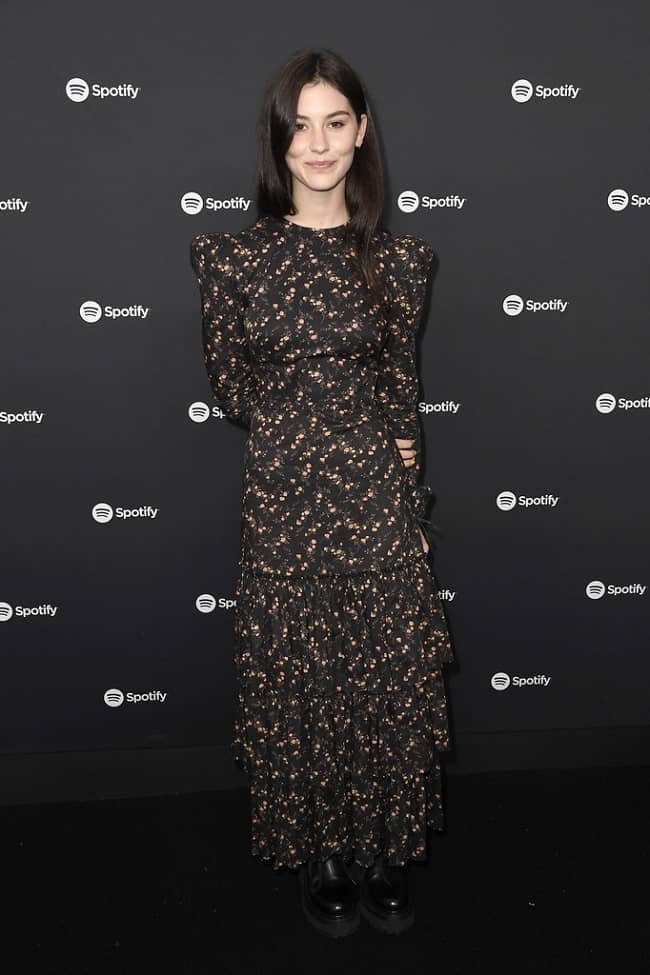 Professionally, Gracie is a singer and songwriter. She first began playing music when she was eight, starting with drums. And then eventually, she picked up a guitar, ukulele, and piano. Likewise, when she entered her adolescence, Gracie built a following through social media. Therefore, her fan base leading to connections within the industry who were attracted to her early songs “In-Between,” “Deep Red,” and “And She Will Miss You.”

Gracie released her debut single “Mean It” under Interscope Records in October 2019. Similarly, she released her debut EP ‘Minor’ on July 14, 2020. And, the EP was supported by many singles, including “I miss you, I’m sorry” and “Friend”. Further, she promoted the release with performances on ‘The Tonight Show Starring Jimmy Fallon’ and ‘Jimmy Kimmel Live!.’ 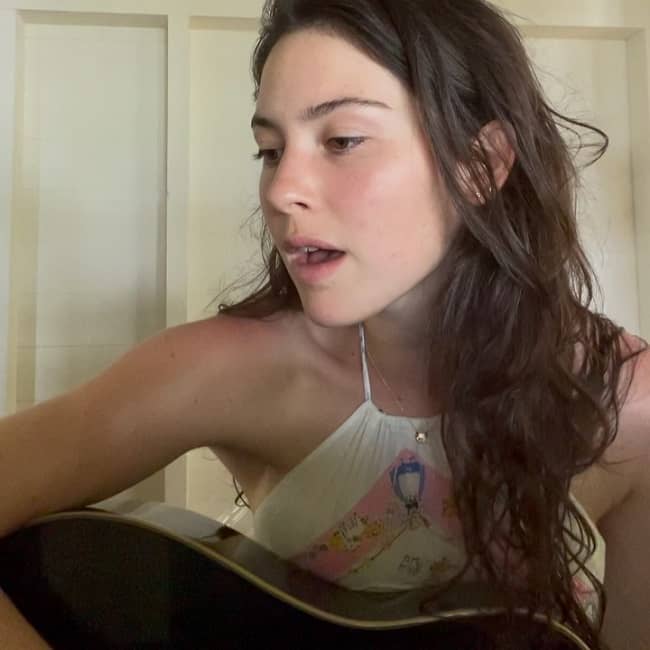 Moreover, Gracie also worked with Benny Blanco on the high-profile 2021 track “Unlearn.” Therefore, on March 24, 2021, along with Benny Blanco, she released a new single ‘Unlearn.’ And, the single is part of Benny Blanco’s album ‘Friends Keep Secrets 2.’

Gracie is dating a guy named Blake. The details regarding her previous dating history are unknown. However, both of them keep posting their cute photos and videos on their respective social media accounts showing their love and affection towards each other. Therefore, the two are having fun and enjoying their time together. 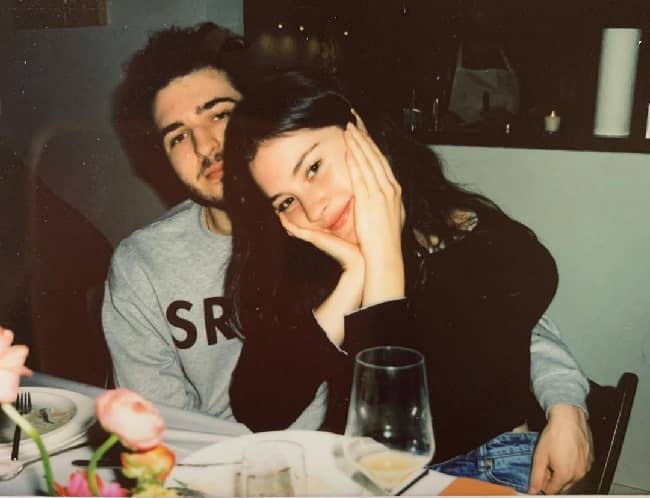 Talking about her body stats and beauty, she has a gorgeous face and has a good and well-maintained height and weight. Gracie is 5 feet 5 inches and her weight is 55 kilos. Similarly, she has a slender body figure measuring 33-23-34 inches (chest-waist-hip). Further, she wears the number 6 UK shoe size. She has a beautiful set of hazel eyes and her hair is brown in color.

Gracie might have earned a good amount of money from her professional career. Therefore, as per sources, her net worth as of 2021 is $1 million – $3 million.