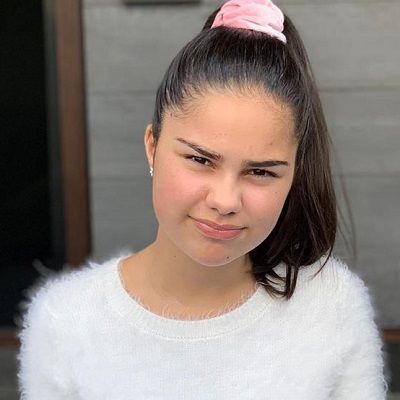 Grace Mulgrew was born on 16 February 2006 in Melbourne, Australia. In 2020, she is 14 years old and is under the birth sign Aquarius. She holds the Australian nationality.

Grace’s father’s name is Greg Mulgrew. Sadly, her mother’s name is unknown to date. She has a brother named James Mulgrew who has been featured in some of her videos. Her father previously worked in a software company but now he is in charge of the technical department of Grace’s channels. He left his job so that he could support his daughter so that her channels perform well. 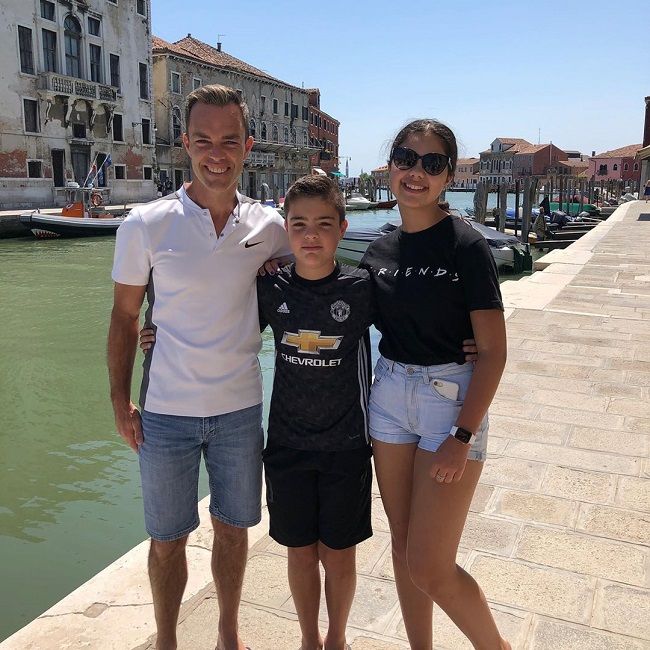 Caption: Grace Mulgrew with her father and brother (Source: Instagram)

Grace Mulgrew is living in a very caring and loving environment. Her family is very supportive and attentive to her needs. Regarding her educational background, she is currently pursuing her education in middle school. However, the name of her school is not available at the moment. She is a trained swimmer as well and is currently learning gymnastics and dancing. She said that she wants to study fine arts as a part of her higher education. Grace wants to use the knowledge gained through her education to make a number of interesting and innovative videos.

Grace Mulgrew always had a huge collection of Barbie dolls and Barbie related accessories. She spent most of her time playing with Barbie and her dollhouse. When she was six years old, Grace asked her father to film her while she was playing with her favorite Barbie doll. Later, her father edited the video and he was very happy with the result. Initially, he created a YouTube channel named ‘gjmulgrew’ on his daughter’s behalf and posted the video on it.

The name of the channel was later changed into ‘Grace’s World’ to sound more interesting and it gained lots of followings in a short period of time, motivating the young Youtuber. Eventually, the video gathered a large number of views and likes in a very short period of time. This encouraged Grace’s father to post more videos. This is how Grace’s YouTube channel came into existence. At the present time, her channel has become extremely popular among kids. 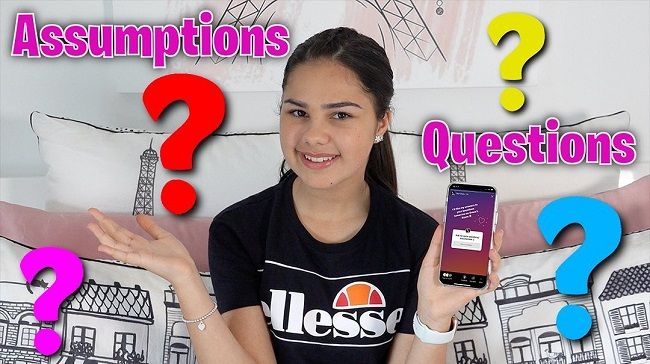 Grace then started uploading short films featuring Barbie dolls. She also uses various Barbie related accessories in her YouTube videos and also made separate stories for each Barbie character. She has posted a few video series as well and “Barbie – Chelsea’s Slumber Party”, “Barbie – Movie Misbehaviour”, “Barbie – American Girl Christmas”, etc are some of the notable ones.

Furthermore, Barbie’s Cruise Ship Adventure, Frozen – Olaf the Troublemaker, and Barbie – Majesty’s Big Race are the other three oldest videos on Garce’s Youtube channel. Likewise, Barbie – Annabelle vs Ken | Ep.243, Barbie – The End of Barbie and Ken | Ep.242, and Barbie – Don’t Wake the Baby | Ep.241 are the most recent videos on her channel.

Grace Mulgrew also has another YouTube channel named ‘Grace’s Room’ which is primarily a vlogging channel. In this channel, she posts Q n A videos, room tours, travel vlogs, unboxing videos, Barbie shopping hauls, and meet and greet videos. She also displays some of her creative skills through various DIY videos which are mostly posted on her second channel. According to Grace, she represents imagination and feelings via her Barbie videos.

Grace Mulgrew has won the 2015 Online Video Award under the ‘Best Kids Content’ category. She is also the ambassador of Shopkins, a toy line run by the famous toy company ‘Moose Toys’. As per her net worth, it is estimated to be around $200K. Her main income source is YouTube.

Focusing on her romantic relationship, she just turns today and hence, she is still very young to get involved in any kind of romantic relationship with any boy. Despite the fact that she is young, she is either single or like any other famous personality, she also wants to keep her love life private. However, she is more focused on her career and making videos that are mostly related to her favorite doll Barbie.

Grace Mulgrew’s height is 5 feet 1 inch and her weight is 42 Kg. Her other body measurements such as chest-waist-hip sizes are not available at the moment. However, she has got Dark Brown eyes and Dark Brown hair as well. She has got a slim body. 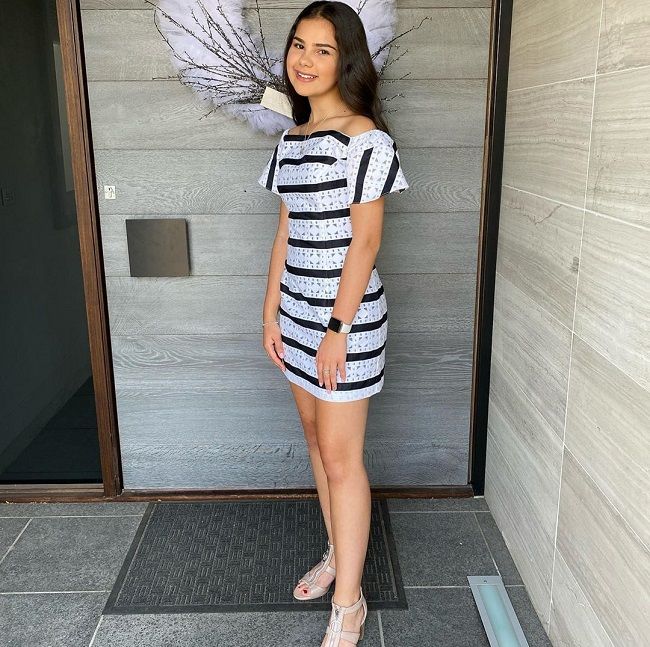 Caption: Grace Mulgrew posing for a photo on her beautiful look (Source: Instagram)