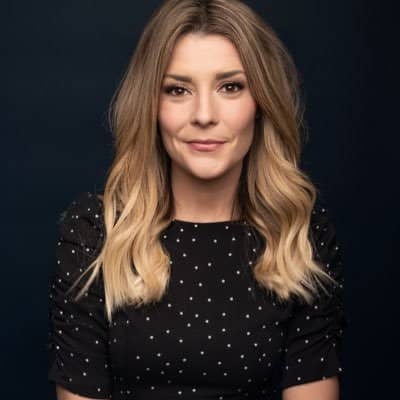 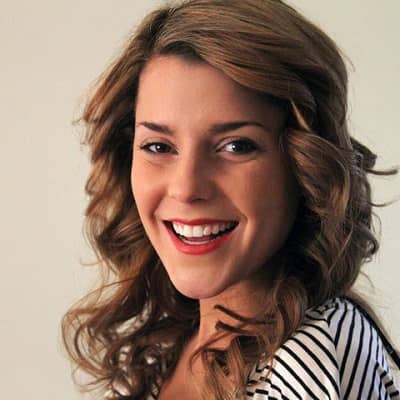 Grace Helbig is an American comedian, actress, and youtube personality. Grace Helbig is the creator and host of her youtube channel, as well as the podcasts Not too Deep, This Might Get Weird, and Pile it on. She is the YouTuber and comedienne who won the 2013 Streamy Awards for her Daily Grace Web Series.

Grace Helbig was born on September 27, 1985, in New Jersey, the United States under the astrological sign Libra. She is currently 35 years old.

Likewise, she belongs to an American nationality. Moreover talking about his family background Helbig is the daughter of father John Helbig and mother Theresa McGinnis.

She has two siblings brothers older brother John Helbig and the younger is Jim Helbig. 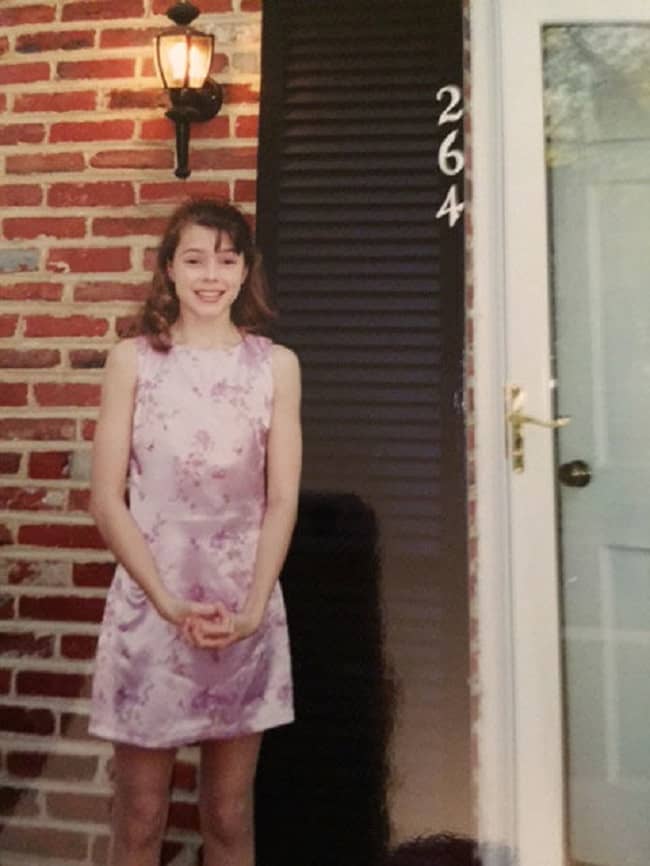 In her school days, she took a keen interest in Athletics and was a successful track star and medal-winning pole vaulter. Similarly, in 2003 age began studying at Ramapo College in Mahwah.

Likewise, talking about her career, Helbig’s YouTube career started in a pretty unexpected way. Way back in 2008, she began a daily vlog just to kill boredom and keep herself entertained.

Likewise, this hobby of hers soon became a passion. Similarly, her videos soon attracted the attention of My Damn Channel founder and CEO Rob Barnett.

They ask her to host her video blog web series DailyGrace on the channel website. Moreover, the series became so popular that DailyGrace was launch as its own YouTube channel in 2010.

The channel proved to be successful and Helbig to great heights as a YouTube comedian. Helbig left ‘DailyGrace’ in 2013 to focus on her personal YouTube channel.

Likewise in some years, her channel grew from a few thousand to over 3 million subscribers with over 256 million video views.

After that, she also started collaborating with fellow YouTubers, especially Mamrie Hart, with who she did the summer travel-themed web series. 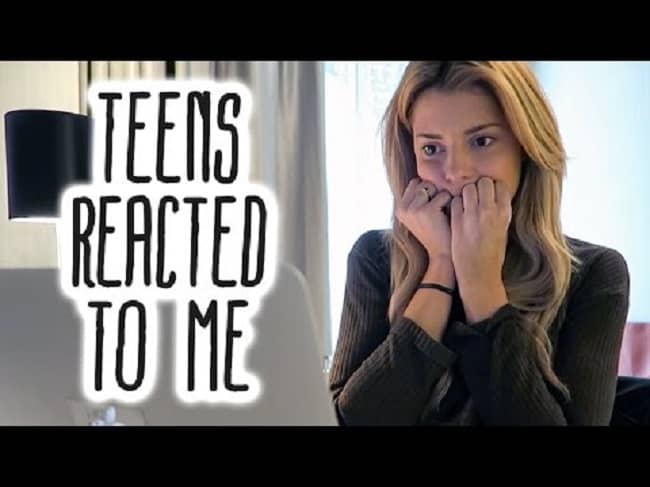 Caption: Teen Reacting to her on her youtube channel

The series was broadcast on the Astronauts Wanted  YouTube channel. Alongside her YouTube career, she also started appearing on television and films.

She did a lot of television commercials and also played minor roles/cameos in the programs Money from Strangers, Tripping Out With Alie & Georgia, Showbiz Tonight.

She began her film career in 2014 with a starring role in ‘Camp Takota’ which according to some reviews was “entertaining, sweet, funny, and filled with adult-oriented humor.

Helbig followed it up with an appearance in Smosh: The Movie in 2015, playing Stephanie, the main receptionist of YouTube.

The multi-faceted personality also has a successful audio-video podcast ‘Not Too Deep with Grace Helbig’ which premiered in September 2014.

The podcast debuted at number one on iTunes’ Top Podcasts chart. New full-length audio episodes are launched each Monday on SoundCloud and iTunes.

The book debuted at number one on the New York Times Best Seller Advice, How-to, and Miscellaneous list.

Her second book, ‘Grace & Style: The Art of Pretending You Have It’ was out in February 2016. The book debuted at number seven on the New York Times Best Seller Advice, How-to, and Miscellaneous list.

Similarly talking about her net worth as of 2020 her estimated net worth is $6million. Moreover, her growing youtube channel has a significant contribution to her Net worth.

Apart from that her Instagram and youtube brand promotion is the major source of her income. Likewise talking about her achievements Grace Helbig receive several awards and accolades for her comedic works.

However, the two had been friends long before that. Morgan has appeared in her video as far back as 2015.

Moreover talking about her past relationship she dates YouTuber Chester See. They appeared to have been together from 2014 to 2017. 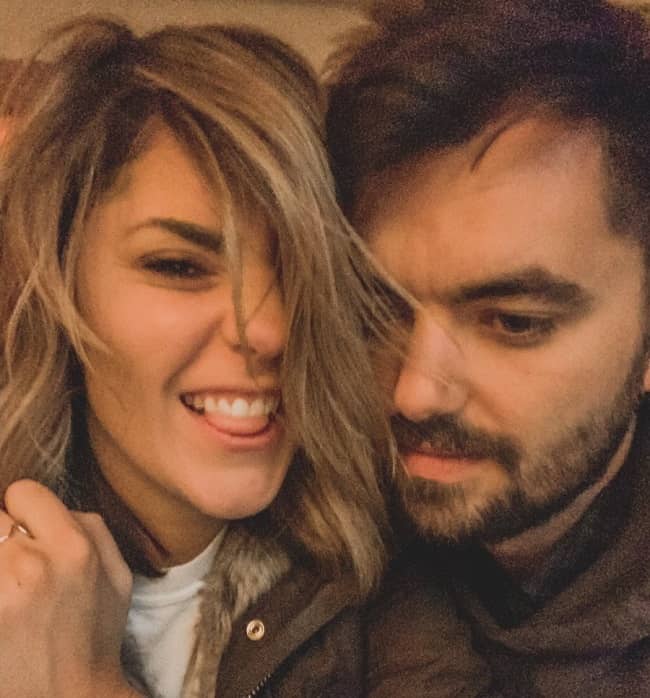 The beautiful 34-years-old famous YouTuber, comedian Grace has maintained a fit body physique. She has an attractive body personality.

She stands at a good height 5feet 10inches tall. However, she has not mentioned her weight. She has a beautiful pair of black eyes and dark brown hair color but dyed her hair blonde.