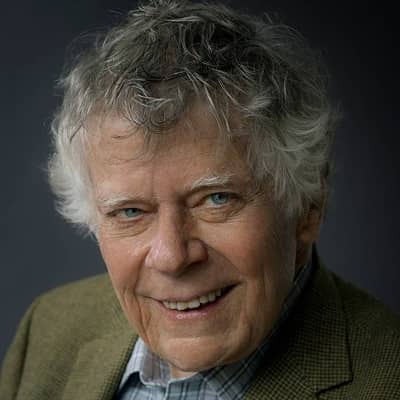 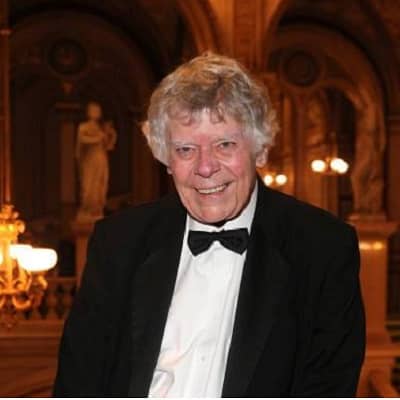 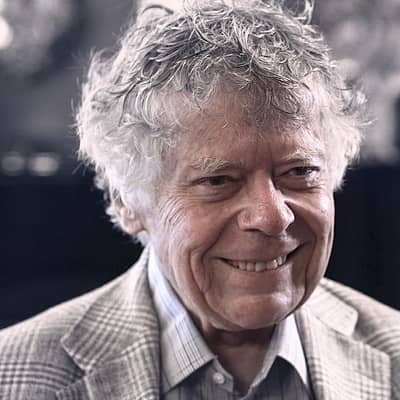 Gordon Peter Getty was born on December 20, 1933, and he is currently 88 years old. He hails from Los Angeles, California, and grew up in San Francisco. Talking about his educational journey, Gordon attended St. Ignatius College Preparatory and the University of San Francisco. He then earned a Bachelor’s degree in Arts in music from the San Francisco Conservatory of Music.

Talking about his family, Gordon’s parents are his father J. Paul Getty, and his mother Ann Rork Light. His father was an American-born British petrol-industrialist who founded the Getty Oil Company. Similarly, his mother was an  American silent film actress. Likewise, Gordon has an elder brother named John Paul Getty Jr. John was a British philanthropist and book collector. 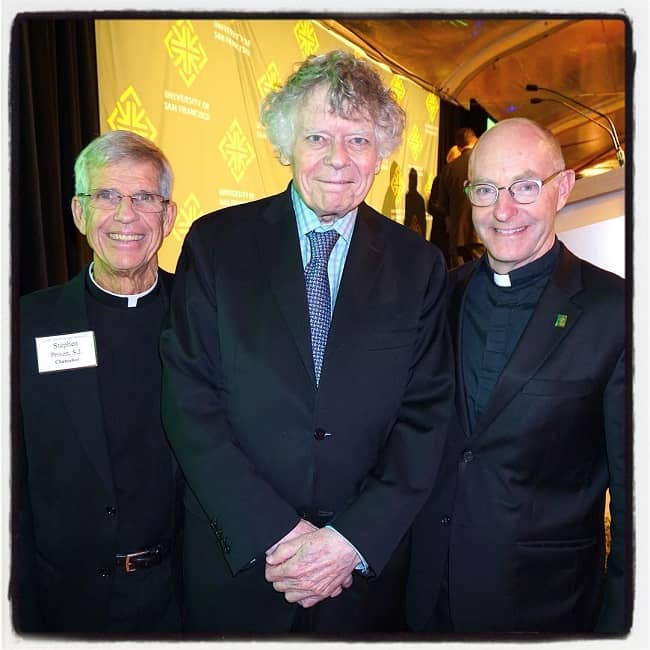 Gordon Peter Getty is professionally a businessman, investor, philanthropist, and classical music composer. When Gordon’s father died in 1976, Gordon assumed control of Getty’s US$2 billion trusts. Gordon’s net worth was $2.1 billion in September 2020. This makes him number 391 on the Forbes 400 list of the wealthiest Americans.

Similarly, Gordon is popular for selling his family’s Getty Oil to Texaco for $10 billion in the year 1983. Gordon was then named the richest person in America with $2 billion that same year. Furthermore, Gordon donated $3 million to the charitable trust “Ann and Gordon Getty Foundation” in the year 2002.

The philanthropist became famous for being the fourth son of J. Paul Getty. The businessman then joined the oil business to please his father. But he eventually sold the family’s Getty Oil to Texaco. In the year 1983, Forbes magazine ranked Gordon Getty the richest person in America.

Furthermore, Gordon Peter Getty is famous as a philanthropist. Gordon is also a fundraiser for local and national Democratic Party candidates. The businessman has also contributed to the campaigns of Nancy Pelosi, Willie Brown, Gavin Newsom, and John Kerry among others.

In the year 2002, Gordon Getty founded ReFlow. It is a company that temporarily purchases shares in mutual funds to save funds on taxes and commissions. 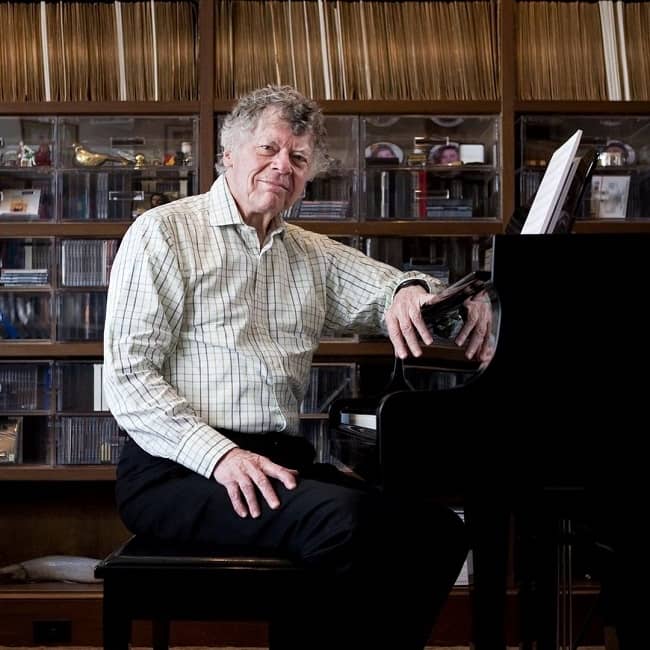 Caption: Gordon Peter Getty posing for a photo beside his piano. Source: Instagram

Among several professions, Gordon peter Getty is a classical music composer as well. His compositions include the opera Plump Jack, Joan, and the Bells, piano pieces, and a collection of choral works. Gordon’s one-act opera Usher House was performed by the San Francisco Opera in the year 2015.

He aspired to become an opera singer. With this aspiration, Gordon Getty studied in the mid-1970s with Louise Caselotti. Louise is a mezzo-soprano who had been Maria Callas’ voice teacher from 1946 to 1947. The businessman and his wife have supported the fine arts.

They especially supported the underwriting productions of the San Francisco Opera and the Russian National Orchestra. Furthermore, Gordon Getty’s opera The Canterville Ghost premiered on 9 May 2015, at the Leipzig Opera.

Gordon Peter Getty’s life as a composer was chronicled in Peter Rosen’s documentary Gordon Getty: There Will be Music. The documentary premiered on 5 February 2016, at Cinema Village in New York City. It has been broadcast on PBS in the U.S. and Europe on ARTE. The documentary also appeared in film festivals and programs across the country.

In the year 1986, Gordon Getty received the “Outstanding American Composer” award at the John F. Kennedy Center for the Performing Arts. Then in 2003, the multitalented personality won the “Gold Baton” award at the League of American Orchestras. Further, Gordon bagged another award/honor at the 2015 University of San Francisco Alumnus of the Year. 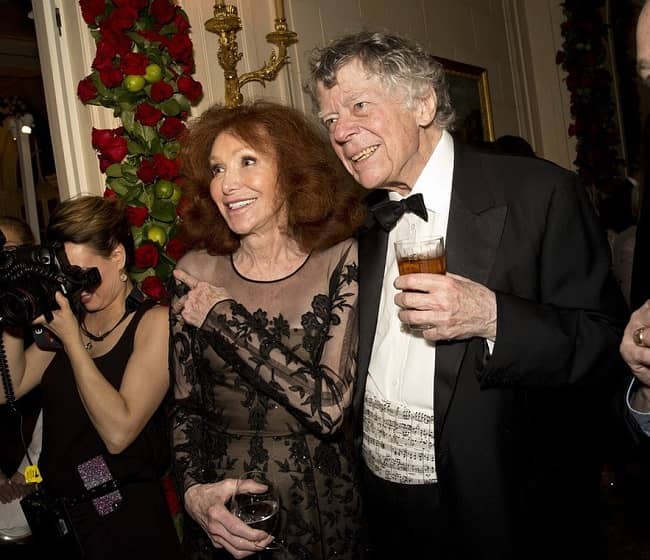 Gordon Peter Getty is a widower. He was married to Ann Gilbert until Ann’s demise in 2020. The couple married in Las Vegas, Nevada, on Christmas Day 1964. Since then, the lovers have had seven children. Ann passed away on September 14, 2020, due to a heart attack in San Francisco. Ann was also a philanthropist, paleoanthropologist, publisher, and interior designer.

Gordan and Ann were famous as international jet setters. The couple often traveled on their private Boeing 727, The Jetty, to attend music and art festivals around the world. Further, the couple together has four children.

Among them is the son of Andrew Rork Getty. Andrew was an oil heir, businessman, film director, and philanthropist. He sadly passed away on March 31, 2015, due to health issues.

Gordon also has three children with Cynthia Beck. Their names are Alexandra, Nicolette, and Kendall. Cynthia is popular as the long-term mistress of Gordan Getty. Cynthia is also a businesswoman and a major property owner in the Los Angeles area.