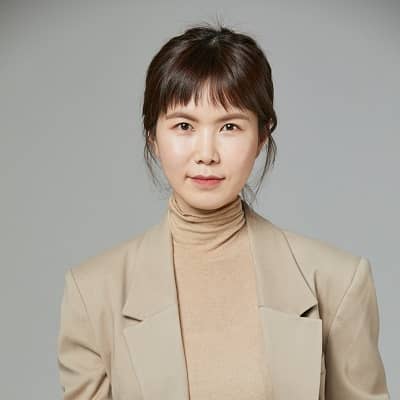 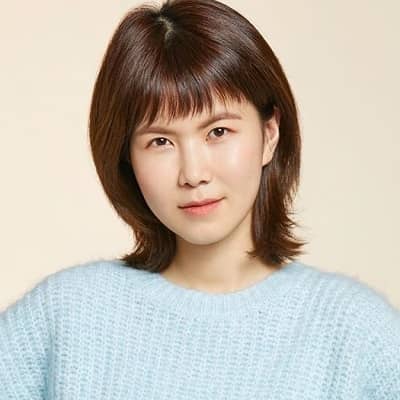 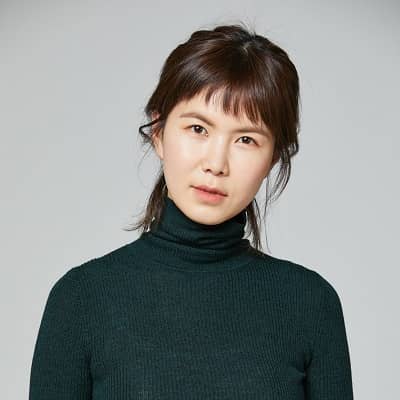 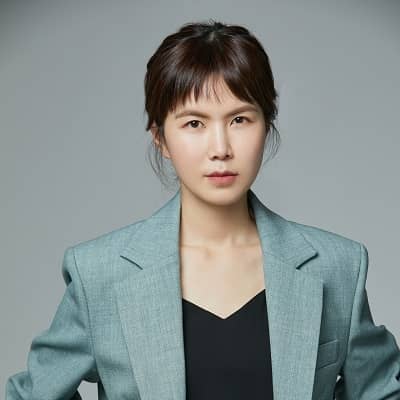 Kim Min-Jung(김이정) aka Gong Min-Jung( 공민정) was born on September 30, 1986, in South Korea. As of now, Gong is 36 years old and her sun sign is Libra. Likewise, she attended Konkuk University and graduated with a degree in film art. Besides, Gong has not revealed about her early life, siblings, and parents. 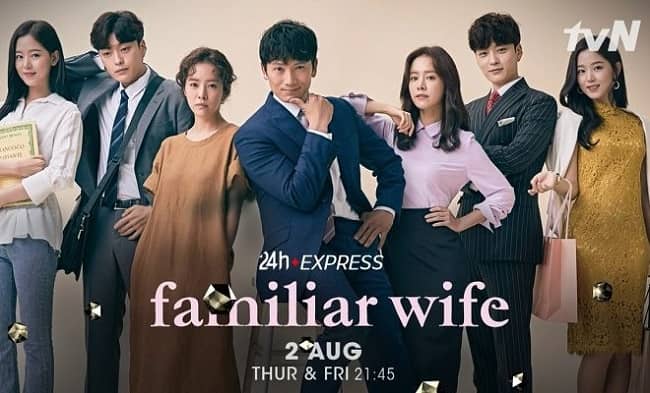 She played the role of neurology resident, in the 2015 movie The Beauty Inside. Next year in 2016, she was cast as a town office employee in No Tomorrow. Additionally, she was featured in moved Yourself and Yours. Thus, in the movies, she played the role of So-Yeon. In 2017, she got an opportunity to feature in a movie titled On the Beach at Night Alone.

In the moved she portrayed the character of Ma-Ri. Moving on in 2018, she was seen in the movie The Vanished and Grass as Hee-Yeon and Mi-Na respectively. Likewise, in 2019, she joined the chest of Kim Ji-Young: Born and I am Home. Besides, she also has been part of many drama series. From 2017- 2018, she was part of the series My Golden Life. In the drama, she portrayed the character of Song Mi-Heon. In the same year, she landed on the drama Temperature of Love and played Soo-Young.

Next year in 2018, she played Choi Hye-Jung, in the drama Familiar Wife. In addition, she was part of the series Sweet Munchies, in 2020. In the series, she played the role of Yoo Sung-Eun. Besides, she was part of series titled Please Don’t Date Him. and Hometown Cha-Cha-Cha. In the series, she portrayed Tak Ki-Hyun and Pyo Mi-Seon respectively. Along with movies and drama, she also has been seen in TV movies. She was featured in Drama Stage: Anthology, as an adult So-Yi.

When it comes to Gong Min-Jung’s net worth, he must have been earning a good sum of money. Hence, she has also been featured in a number of hit dramas. Also, Gong always has been delivering a remarkable performance. And, unfortunately, the net worth of Gong Min-Jung is not yet revealed.

Gong Min-Jung has not revealed any details about his personal life. Likewise, she wants him to know for her performance rather than her personal life.  Min-Jung has been very dedicated to her works and must be focusing on them. It is possible that she is single as of now.

Gong Min-Jung is very pretty and beautiful. Gong is 5 feet 6 inches tall (169 cm/ 1.68 m). She has a slim body type but her body weight is not known. Likewise, Gong Min-Jung has not revealed bout her weight, body measurement, free size, etc. But, she has short brown hair and dark brown eyes color. Similarly, Gong Min-Jeung is also not active on any social media platforms.