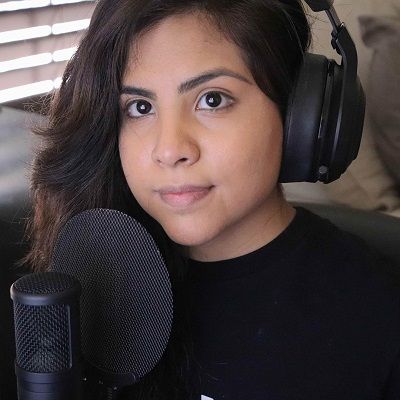 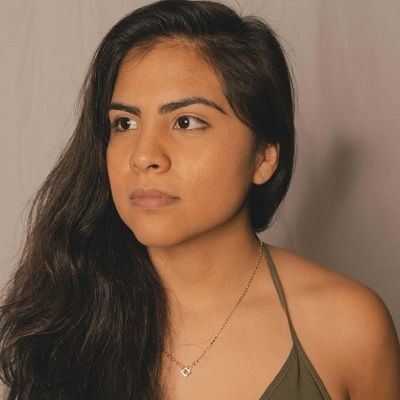 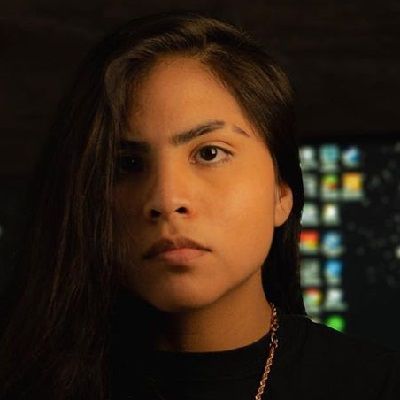 Goldy is a Minecraft YouTube Gamer.  Goldy has earned more than 369k subscribers through her Minecraft challenges, daycare, crush, and other roleplay videos.

Goldy is 23 years old. She was born on May 1, 1999, in Houston, Texas under the astrological sign Taurus. Her birth name is Janet Trejo. Likewise, her mother hails from Nicaragua while her father is from El Salvador. Similarly, she has two siblings, Jaylin and Erick.

Moving toward her educational background, she completed her high school graduation on June 2, 2018. She is the first member of her family to graduate high school. On one of the Instagram posts, she mentioned that her mother gives up teen life to work hard and raise her. 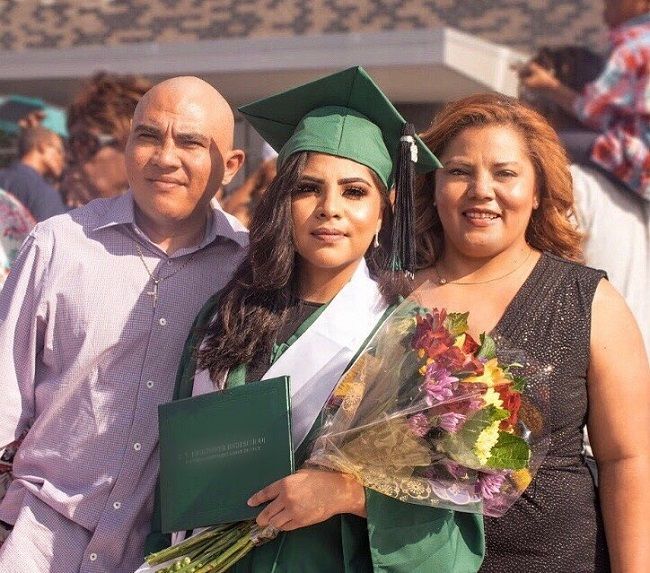 Likewise, talking about Janet’s nationality, she belongs to American citizenship. But she has not revealed her ethnic background.

Likewise, she created her gaming YouTube channel named Goldy on July 5, 2017. On her channel, she posts many Minecraft mini-games and fun videos with her friends. She posts her Minecraft videos on daily basis.

Her oldest video titled “ZOMBIE LOVE IN MINECRAFT (Minecraft ZOMBIE APOCALYPSE) w/ Ryguyrocky,” on the channel dates back to July 10, 2017. The video has garnered almost 154,867 views. She found good views initially through her interesting gaming videos.

Then, she posted the video “I CAN’T BELIEVE HE DID THAT!?” within an interval of two days. The second video also good response with over a hundred thousand views. Since then, she has been posting videos regularly. 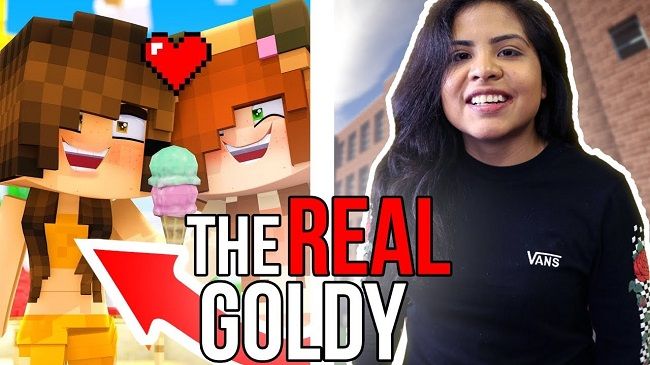 Her YouTube videos are quite interesting and fun watching the videos. Similarly, her channel has garnered 369K subscribers with over 93 million views as of April 2020. Two of the recent videos are “TURNING TINA INTO A TOY !?,” and “NATURAL DISASTERS IN A LEGO HOUSE !?.”

She has also created her Instagram account where she posts pictures and videos, and clicks along with family and friends. Her account started gathering many followers and eventually clocked more than 31.2k followers. Her oldest photo on Instagram of her Snapchat picture dates back to February 2017.

Speaking on Goldy’s earnings, she is a Youtube Gamer who has earned a quite considerable sum of money through her YouTube videos. Her main source of income is the YouTube videos posted on her channel. She lives a blissful life with her good fortune.

Looking at her YouTube statics, she has uploaded 607 videos which all together add up to more than 89.2 million views now. She creates 15 new videos every month on average. Therefore, her estimated net worth is around $169k as of April 2020. 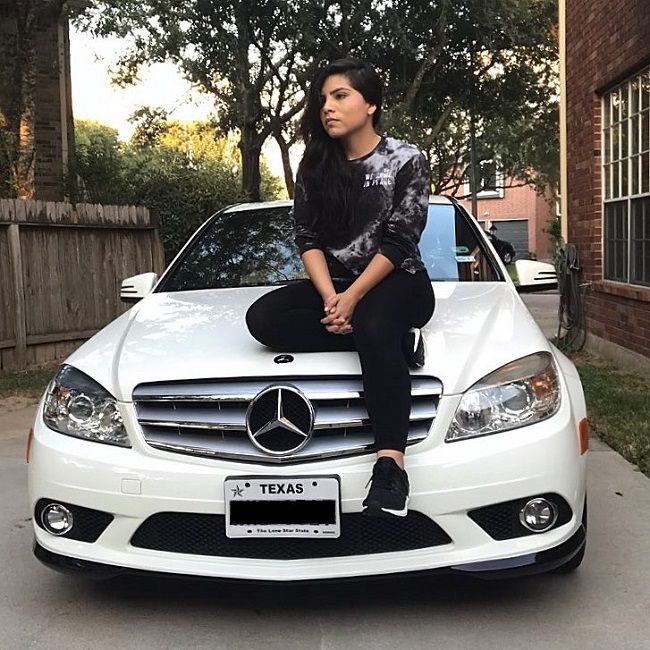 Is Goldy single or in a relationship?

Reflecting on Goldy’s personal life, she seems to be single. She has not revealed any information regarding her love life. However, she is much busy with her own professional life. Looking at her Instagram handles, her feeds show she is very close to her family and friends. And she enjoys spending time with them. Further, there is no information regarding her previous relationships as well.

Moreover, she has not been through any kind of controversial acts and has maintained a clean profile in her personal as well as professional life.

Beautiful 21-years-old YouTuber Goldy has an attractive personality. She has a medium height with a healthy body. Likewise, she has a pair of dark brown eyes and long dark brown color hair. Further, there is no other information regarding her height, weight, and body statics.