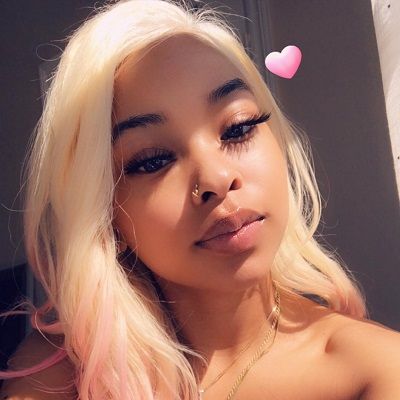 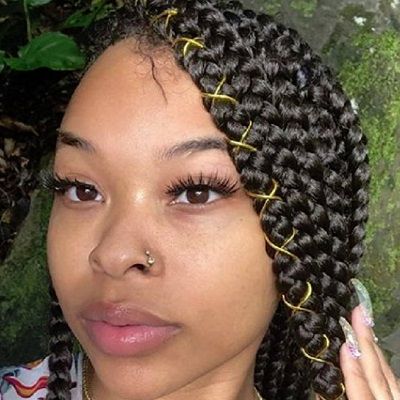 GoldenKye is an American Instagram influencer as well as a YouTube content creator.  Likewise, GoldenKyeis a beauty and lifestyle influencer who has earned more than 446k followers and 413k subscribers, respectively.

GoldenKye is 20 years old as of 2022. She was born on January 14, 2002, in the United States. Her birth sign is Capricorn. She grew up with an older sister named Makayla and a younger brother named Jay. Besides that, there is no information regarding her parents.

Likewise, she belongs to American nationality, and her ethnicity is still unknown. Moving towards her educational background, she might have graduated her high school but does not mention it.

Moving toward her educational background, she has already completed her high school graduation. And she also posted a video titled “MY FINAL GOODBYE… GRADUATION DAY VLOG! ? * emotional*,” on June 11, 2019. 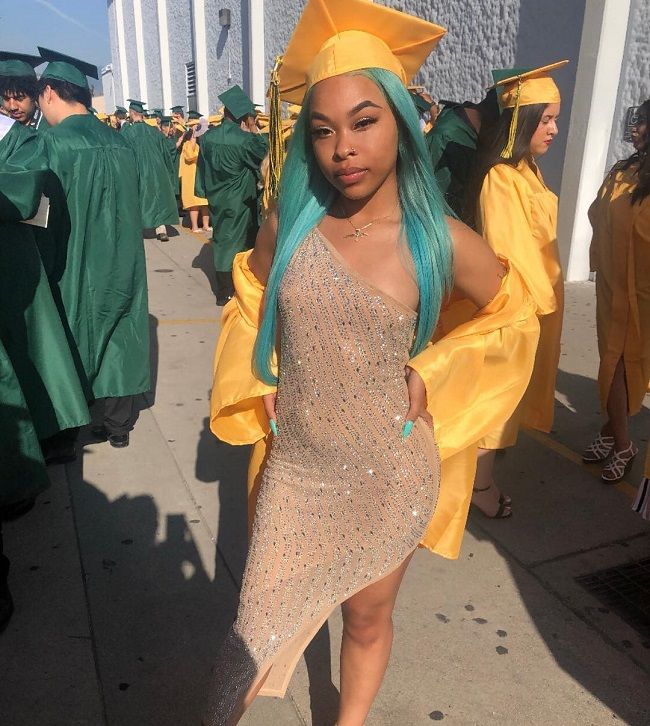 Talking about GoldenKye’s professional life as a social media star, she first created a social media profile and started posting beautiful pictures and videos on it. Gradually she started getting fame and became popular as an Instagram influencer and YouTube content creator.

Likewise, she has been also a part of photoshoots. Similarly, she is also a beauty and lifestyle influencer who has earned more than 446k followers and 413k subscribers on Instagram and Youtube accounts respectively. Besides that, she has registered for Snapchat with a username of money. baaaby.

Further, She has launched her self-titled Youtube channel on February 1, 2015. However, she Didi not posted any video until 2018. Her oldest video on the channel to date is titled “LIT PLAYLIST ?? * UNDERGROUND EDITION* TURN UP W ME??.” It was posted on October 5, 2018, and has got over 80k views.

Usually, she keeps on posting Q&A, Pranks, challenges, Morning routines videos, and many more. She also keeps on posting videos with her boyfriend. One of the most viewed videos on her channel is “Reacting To My Ex Reason On Why We Broke Up….” This video was posted on May 20, 2019, and has got almost 883,789 views.

Some of the other notable videos are “Reacting To My Boyfriend’s Mukbang w/ His EX!?” with 733K views, “I Told My Brothers Boyfriend They Have To Break Up! * Gets Heated *” with 731K views, “BROKE BOii – FUC LOVE Remix ft. GoldenKye (Official Video) shot by: @kameronroyal” with 673k views and more. 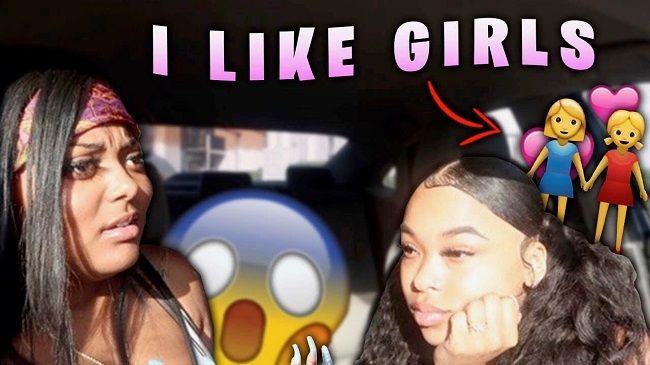 Young and talented GoldenKye has earned a decent sum of money through her profession. She is now living a lavish lifestyle through her good source of income. Likewise, her estimated net worth is around $88k.

Reflecting on GoldenKye’s relationship status, she is in a romantic relationship with Brokeboii who is also a social media influencer. Both duos seem very cute with each other and keep on posting pictures on media sites.

Likewise, she previously used to tag him as a best friend on her Youtube channel but lately, she opened up about her official relationship through a video on Youtube. Then after she keeps on posting videos featuring him as a Boyfriend tag. Further, she has not been through any controversial acts and maintained a good profile. 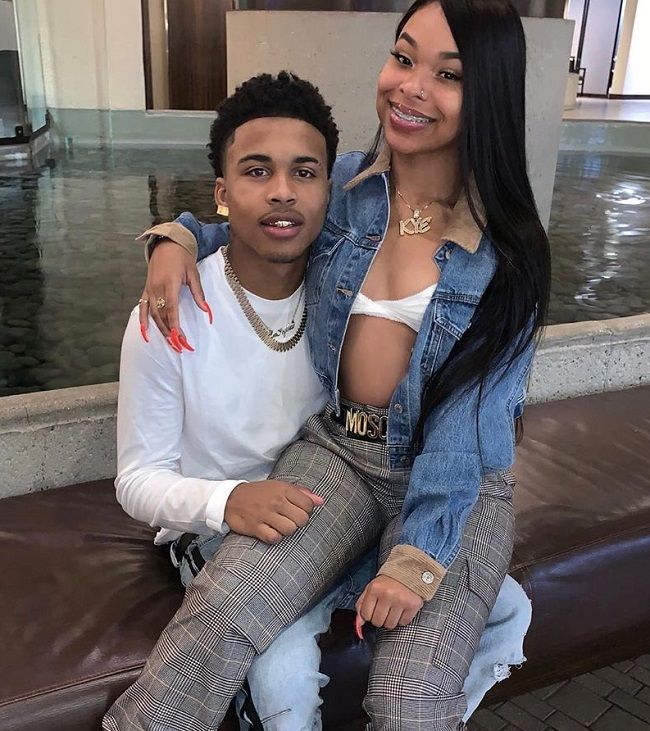 Caption: Golden Kye posing with her boyfriend for a photo (Source: Instagram)

GoldenKye has a good charming personality. She has good height with average weight. Likewise, she has brown hair color and dark brown eyes. Other details about her height, weight, and body measurements are not available.

GoldenKye is socially active on media sites like Instagram but does not have Facebook as well as a Twitter account. She has gained many fan followings. Likewise, she has around 459k followers on her Instagram account. Further, she has over 438k subscribers on her Youtube channel. Currently, she is also active on TikTok with the username @goldk_ which has amassed more than 139.5K followers with almost 771K
Likes.