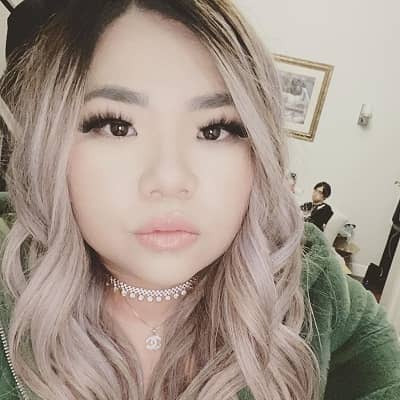 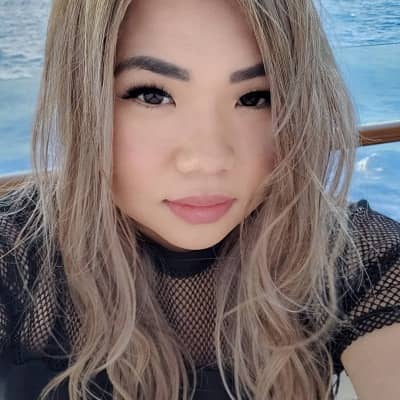 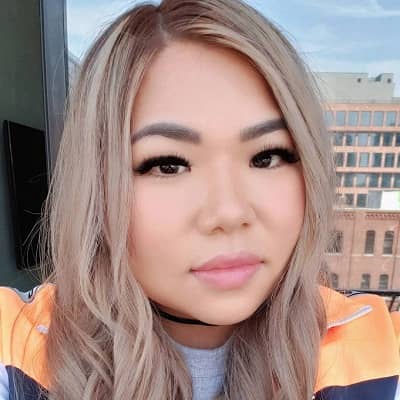 GoldenGlare is a Canadian social media personality. GoldenGlare is primarily an online gamer on Youtube. She focuses her content on Minecraft and Roblox games.

GoldenGlare was born on September 29, 1993, and she is currently 26 years old. She hails from Canada and her zodiac sign is Libra. Talking about her family, GoldenGlare has four siblings who are also popular YouTubers. She is the second eldest sibling in her family. Furthermore, she is also popular as Kim whereas her full name is Kimberly La.

GoldenGlare also has a brother popular on the social platform as DraconiteDragon. He is a tech fanatic and content developer who posts kid-friendly Minecraft as well as Roblox videos on his channel. The four siblings also play on each other’s YouTube channels. Among them all, her sister ItsFunneh is the most popular one. Moreover, her online alias “GoldenGlare” is named after her favorite color, Gold. 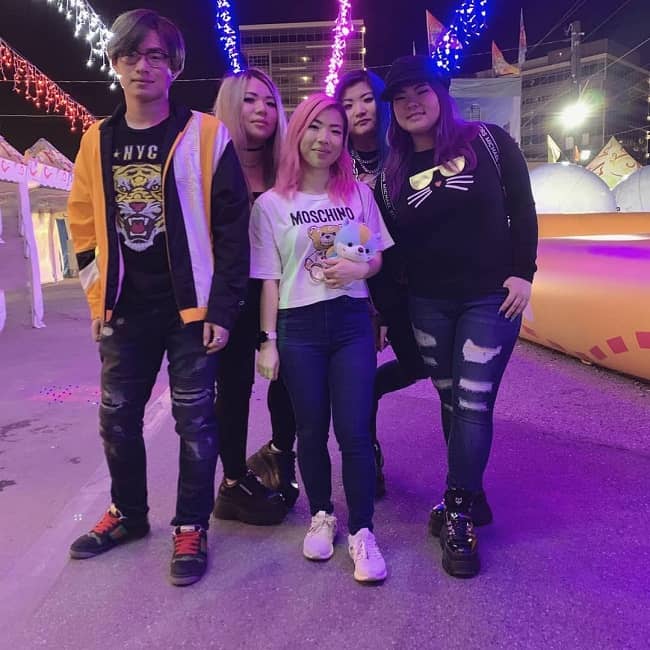 Caption: GoldenGlare posing for a photo with all her siblings. Source: Instagram

Professionally, GoldenGlare is a social media personality. She is primarily a YouTube gamer with more than 1.1 million subscribers. She specializes in Minecraft Adventure Roleplays that are custom moded. She’s also a member of the “The Krew” gaming group.

Before her immense fame, GoldenGlare began to make content for YouTube years after her account was registered in 2009. Then she began to include Roblox content on her channel in addition to Minecraft. Likewise, she and Amy Lee33 are both popular for posting Minecraft videos to their YouTube channels.

GoldenGlare popular for creating roleplay and mini-game videos using popular video games such as Minecraft and Roblox. GoldenGlare is an impressive and creative game player and she also live-streams her video games to let her YouTube audience watch her play the video games while listening to her brilliant narration.

With over 1.16 million subscribers and 114 million views on her channel, GoldenGlare has achieved considerable recognition and success on the platform. She is an extremely talented video gamer just like her gamer siblings. Whenever not playing video games or shooting videos, GoldenGlare likes to spend quality time with her siblings and friends.

Talking about GoldenGlare’s personality, she seems to be an intelligent and smart girl. With her amazing video gaming skills, GoldenGlare is sure to become one of the top video gaming content creators on YouTube in the coming days. 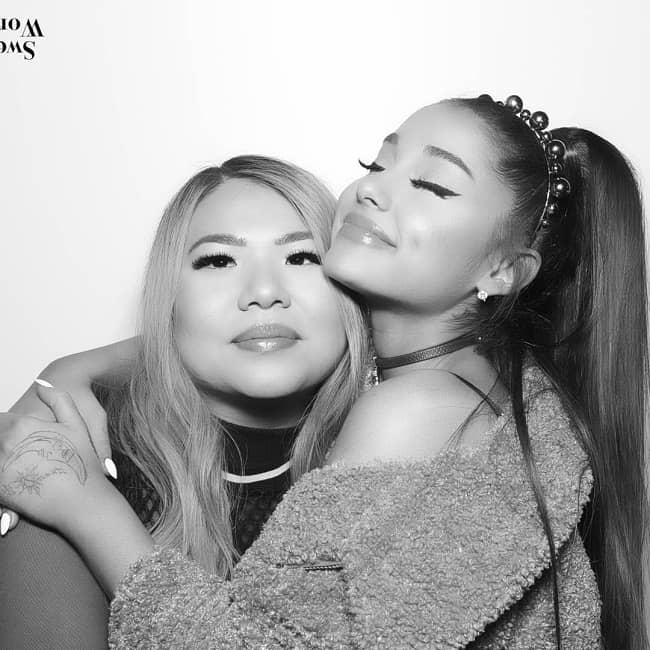 Caption: GoldenGlare posing for a photo with the singer Ariana Grande after her live tour performance. Source: Instagram

GoldenGlare created her channel self-titled on 27 December 2009. Her first video was Saving Christmas – Grumpy Grinch (Minecraft Roleplay). She followed this video with another similar gaming video. GoldenGlare initially started with Minecraft videos and then began to include Roblox gaming content on the channel.

Each of her early videos earned numerous views and GoldenGlare’s channel eventually got the requisite momentum. Three of the most-watched gameplay videos on GoldenGlare are Stealing Candy From Prison- Roblox Prison, The Worst Babies In Roblox- I Can’t Take Care Of Them- (Roblox Roleplay), and My First House Tour- Who Has The Best Place- Roblox Meep City.

One of the recent videos available on GoldenGlare’s channel is The WORST Camping Trip in Roblox Camping Story! The Canadian gamer hasn’t posted anything on her channel “GoldenGlare” since August 2019.

Though she barely posts videos on her personal channel, she usually appears in her sister, ItsFunneh’s videos playing games with the KREW. In ItsFunneh’s Draw my Life video, ItsFunneh mentioned stated that GoldenGlare was the one who persuades her into making roleplay videos. Thus, she created Yandere High.

GoldenGlare stands tall at a height of approximately 1.62 meters or 5 feet 3 inches and weighs around 65 kgs. Other than this, there no information about her other body measurement details like her chest-waist-hip measures, dress size, shoe size, etc. Likewise, she has naturally dark brown hair and eyes of the same color. 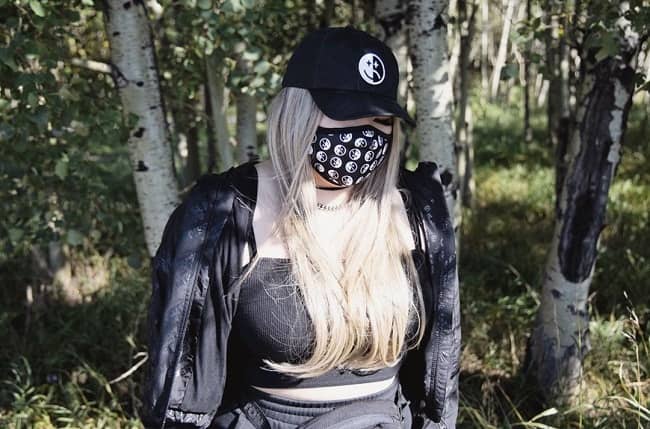 Talking about her social media presence, GoldenGlare joined Twitter in May 2012 and so far has over 119.5K followers on her @GoldenGlare_ account. Likewise, she goes by @GoldenGlare_ on Instagram. This account boasts 37 posts shares and more than 251k followers at the time of writing this biography.

Moreover, GoldenGlare created her Youtube channel on December 27, 2009. So far, this channel has earned over 1.16 million subscribers and garnered more than 114 million views. She also created her official Facebook page on December 12, 2015, and has more than 12k people following her journey. Moving on, GoldenGlare has a net worth estimation of approximately $167,000 dollars as of September 2020.