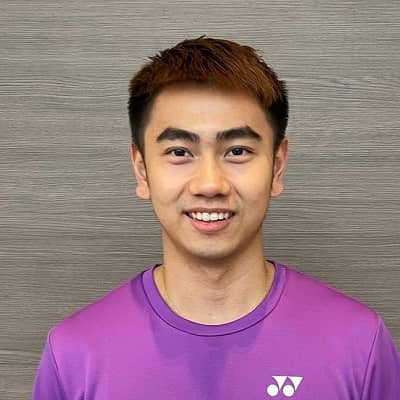 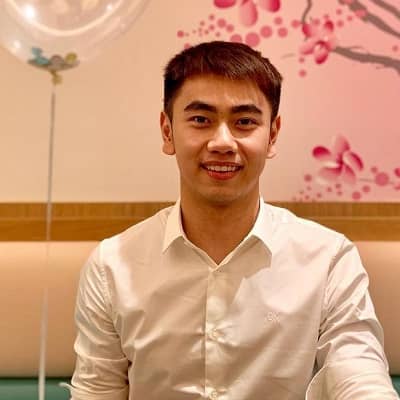 Goh Sze Fei was born on the 18th of August 1997, in Malacca, Malaysia. According to his birth date, this badminton player is 25 years old and holds Malaysian nationality. Moreover, he has a birth sign of Leo. 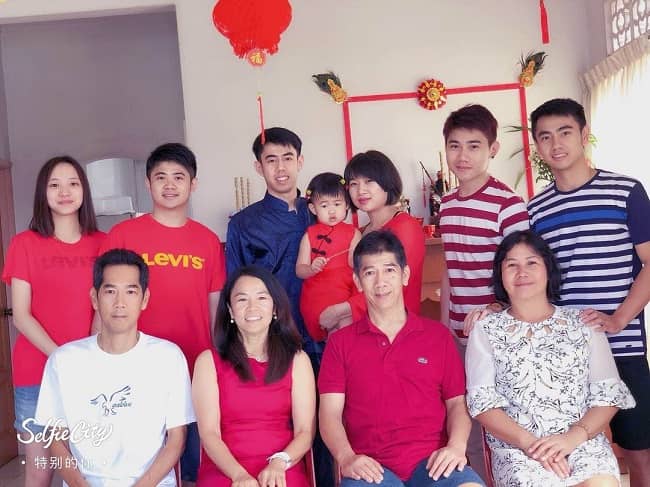 He is the son of a typical Malaysian Chinese family from Tampin, Negeri Sembilan. He grew up with four siblings, with him being the youngest. All of his siblings like badminton, and his eldest, Goh Sze Boon, and second elder brother, Goh Sze Onn, were also Malaysian national players.

His first badminton coach was Goh Sai Chong, who mentored and taught Fei from an early age.   Teoh Yi Xuan, Tan Kai Ge, and Ng Kee Riang were his former doubles partners. However, not much is known regarding his parents’ names.

Concerning his academic qualifications, Fei finished his primary school in SJK(C) Chung Hua Tampin, Negeri Sembilan. During his secondary school years, which were spent at Sekolah Mengengah Kebangsaan Tunku Besar in Tampin, he was recruited by the Badminton Association of Malaysia to train as a national player.

Being a professional badminton player, he has earned a decent amount for his living. Officially, Fei has not yet shared his net worth, income, and salary in public. According to some online sites, his net worth is estimated at around $1.5 million.

This Malaysian badminton player stands 5 feet 7 inches tall and his weight is unknown at the moment. Fei has dark brown eyes color with black hair color and there is no other information regarding his other body stats such as dress size, shoe size, waist size, and many more.

From a young age, Goh Sze Fei started to play badminton and competed. In the 2017 Southeast Asian Games, he with his teammate earned the silver medal in Men’s team category which was held in Kuala Lumpur. 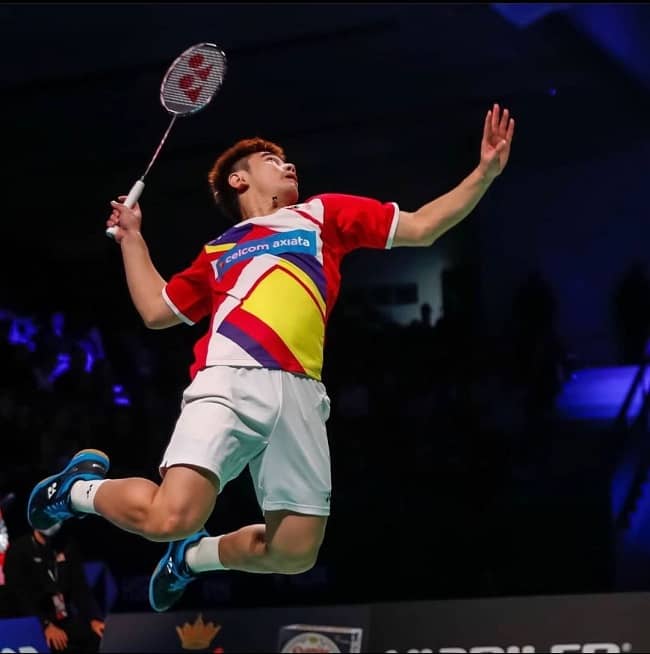 He won the gold medal in the 2022 Asia Team Championship held in Selangor in the Men’s team event. Recently, he and his partner Nur Izzuddin won the men’s doubles event at the 2022 German Open, their first BWF World Tour title.

Throughout his badminton career, he has won various medals and competitions. Despite this, he has received no major awards or honors throughout his career. We may assume that this individual will earn some of them in the following years. 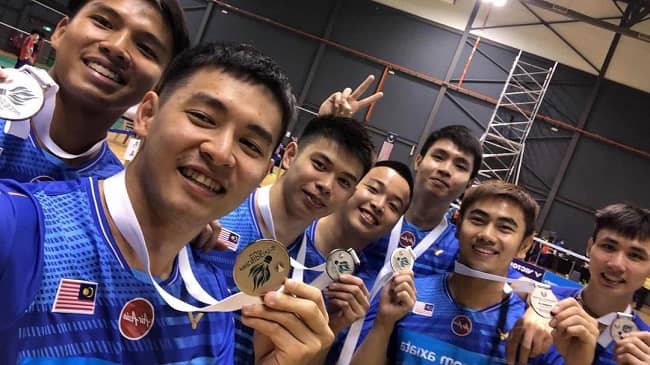 Talking about his relationship status, Fei is currently unmarried but he is dating a girl at the moment. He is very open regarding his relationship, and he has shared several photos with the girl on his social sites. 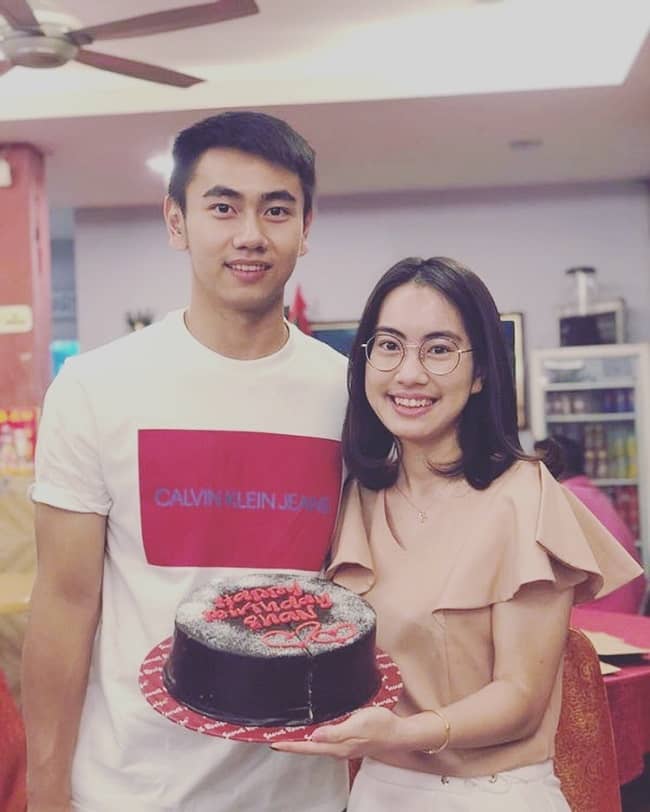 However, his girlfriend’s name is unknown at the moment, and the couple is living a happy life. This professional badminton player is not a part of controversy or rumors at the moment.

On his Instagram page, there are more than 95.1k followers. Likewise, he has more than 4.2k friends on his Facebook page, and he is not active on Twitter.