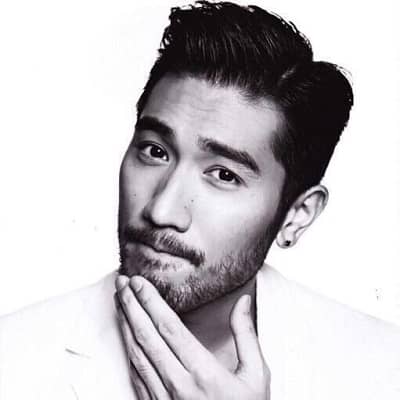 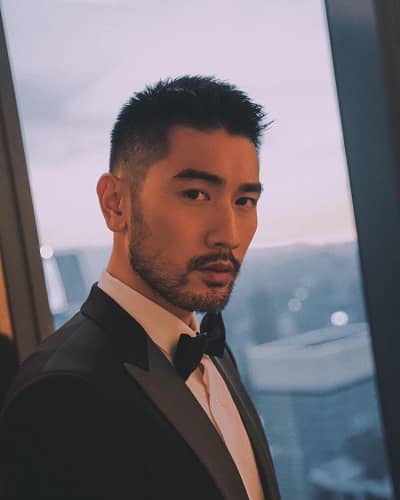 Godfrey Gao was a Taiwanese-Canadian model and actor and he is Asia’s first male supermodel. Godfrey Gao is best known for his role in the Chinese Television series “Remembering Wang Lichuan”. He is also recognized as the first male Asian model to work in a campaign for Louis Vuitton.

Godfrey was born on September 22, 1984, in Taipei, Taiwan as Tsao Chih-Hsiang to his Taiwanese father Tsao Tao-Cheng, and Malaysian mother, Tan Say Tin. His father was a general manager at the French tire manufacturer. He also had 3 younger brothers. He holds Taiwanese-Canadian nationality. His zodiac sign is Virgo and he belongs to mixed ethnicity.

During his childhood, he moved to Vancouver, British Columbia, Canada with his family. Talking about his educational background, he joined the secondary school and completed his schooling from there. Later, he graduated from Capilano University in North Vancouver. 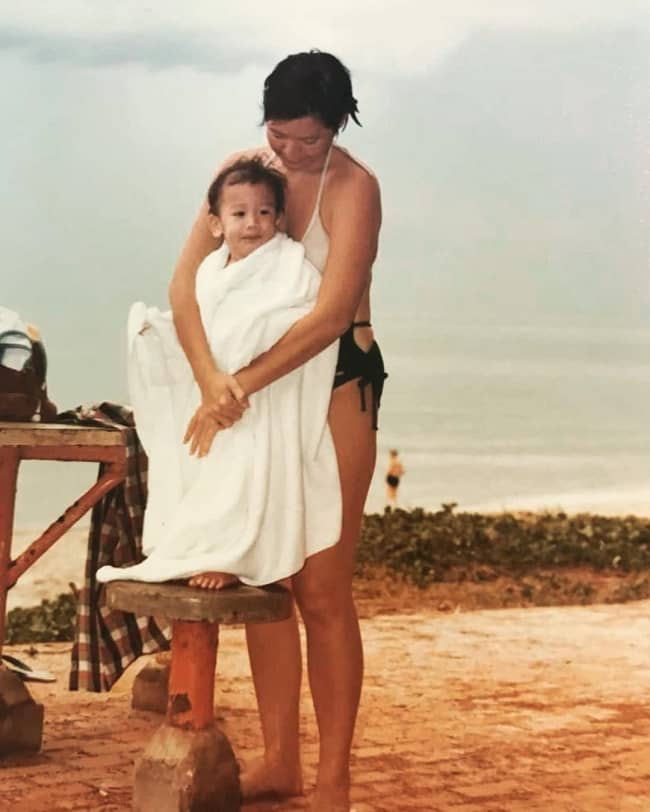 Unfortunately, the famous actor died at the age of 35 due to cardiac arrest. He died on November 27, 2019, on the set of the reality show “Chase Me” in Ningbo, Zhejiang, China. His death put his followers in shock. They blamed the producers of the show for his death as it reported that Godfrey had to work continuously for 17 hours per day for the show even in challenging conditions. As soon as he was attacked, his friends took him to a nearby hospital but he already dead on arrival.

In 2004, Godfrey returned to his hometown Taiwan to work as a model and worked for JetStar Entertainment. His model friends Victor Chen, Lan Chuntien, and Sphinx Ting were collectively nicknamed “Fashion 4” and they released a book in 2009. He skyrocketed to fame in 2011 when he was offered to work with the most prominent fashion brand Louis Vuitton and became the first Asian male model to work with them.

He started his acting career with television series. He started playing minor roles in Chinese Television dramas in 2006. Later, in 2010, he had his first starring role in a television drama “Volleyball Lover”. Similarly, he made his debut on the American screen from the film “The Mortal Instruments: City of Bones”. In this movie, he played the role of Magnus Bane.

He shot into fame when he starred in the drama “Remembering Wang Lichuan” in 2016. Chinese media gave the nickname of  “Nation’s Husband” to Godfrey “.  Moreover, he also landed in the film “Wedding Bible” in 2015. His other famous movies include a romantic comedy movie  “Love is a Broadway Hit” released in 2017.

As Godfrey was a part of the entertainment industry, he had earned a good amount of money throughout his life. His main source of income was his acting and modeling career. Talking about his net worth, he had an estimated net worth of over 3 million US dollars at the time of his death.

Enhancing on his achievements and awards, Back in the Box nominated him as best actor in 2016 in California. Similarly, he was also the winner of the “Most Popular Actor Award” for his movie “The Jade Pendant” in 2017 at the Chinese American Film Festival.  His same movie also won the “Best Independent Film Award” in the same year. 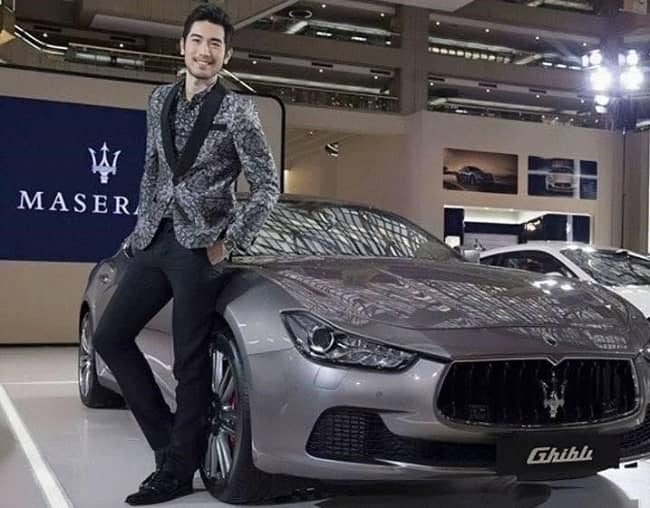 Reflecting on his relationship status, Godfrey never dated anyone. He had no relationships and never engaged with anyone. Likewise, he was a talented actor who was focusing more on his career than being in a serious relationship.

Talking about his body measurements, Godfrey was 6 feet 4 inches or 1.93m tall and was around 88kg. Likewise, he had beautiful dark brown eyes and had short black hair. He was a tall, handsome and dashing actor. 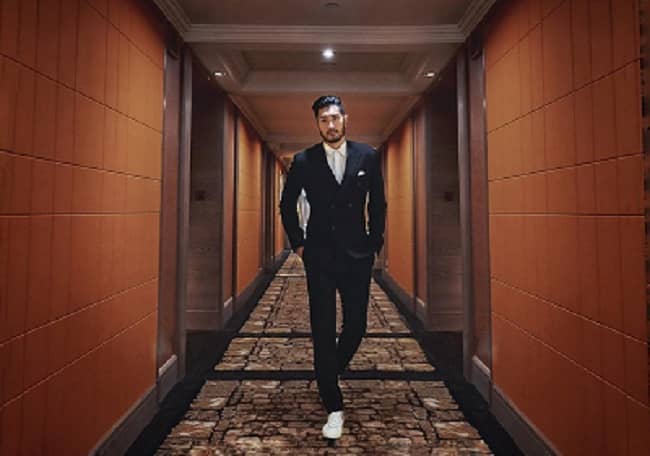