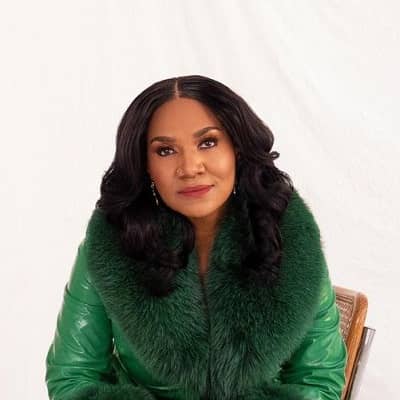 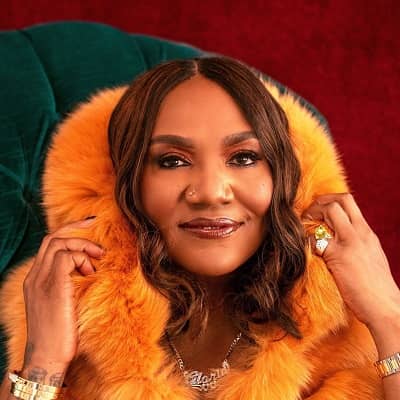 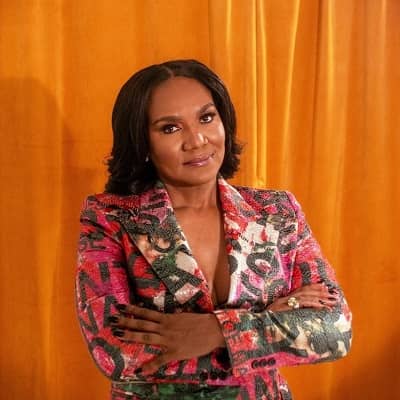 Gloria James was born on 4 February 1968 and she is currently 54 years old. She is of African-American descent and spent her childhood and adulthood majorly in Akron, Ohio. Talking about her family, she has two brothers namely Curt and Terry James. Likewise, her mother’s name is Freda James. There is no mention of James’ educational journey, father’s identity, and other personal details. Moreover, her full name is Gloria Marie James. 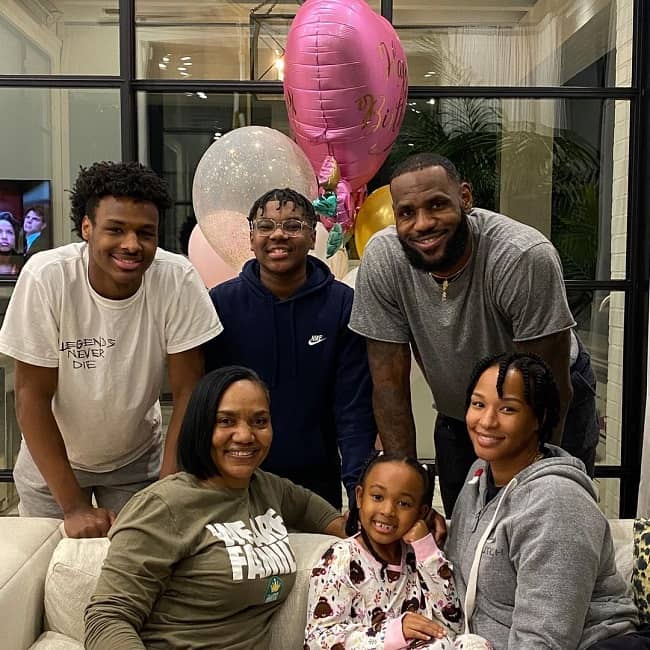 Gloria James is popular as the celebrity mother of LeBron James. Her son is a popular professional basketballer. Her son plays for the NBA team Los Angeles Lakers. This is the same team the late basketballer Kobe Bryant played for. Moreover, her son is nicknamed “King James” and is widely considered one of the greatest players in NBA history. Also, her son is often compared to Michael Jordan in debates over the greatest basketball player ever.

This celebrity mother was only 16 years old when she gave birth to LeBron Raymone James. Her family often struggled as they moved from apartment to apartment in the seedier neighborhoods of Akron. This was when the celebrity momma struggled to find steady work.

Soon, she realized that her son -LeBron – would be better off in a more stable family environment. As such, this mother allowed her son to move in with the family of Frank Walker. Walker was a local youth football coach and he was the one to introduce her son to basketball at the young age of 9 years.

At age 19, her mother passed away due to a sudden heart attack. Her mother had been her main support while raising her son – LeBron James. With her mother’s passing, she had now to take care of her young child as well as her two brothers. Subsequently, James struggled financially as she couldn’t find stable jobs since she hadn’t completed her education due to her pregnancy.

After a few years, more precisely in 2003, she gifted her son a Hummer H2. That cost her around $50,000 and it was her son’s birthday gift. This was only a few months before her son’s draft into the NBA. As per reports, the celebrity momma had taken a loan to gift her son the expensive vehicle. 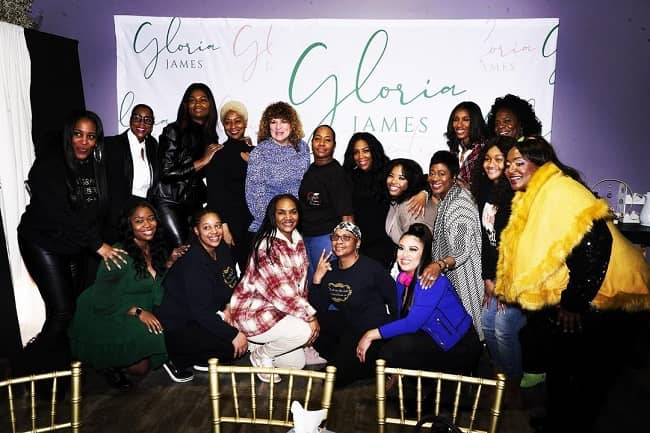 Gloria James’s relationship status is still a mystery. However, based on her Instagram post from early February 2022, it looks like she is in a romantic relationship with somebody.

James captioned the said Instagram post as “My surprise birthday gift from my guy. He hired @skyelaraes to come to prepare and serve me an amazing and delicious 5-course brunch. Thank you very, very much, my love💖”. This post might be dedicated to her lover or someone close and hence we can only assume. Besides this, she was reported to be dating rapper Da Real Lambo back in 2013. However, this relationship ended in the year 2017.

In the past, she was in a casual relationship with Anthony McClelland. With him, she has a son named LeBron James. However, as McClelland has an extensive criminal record, he was not involved in his son’s life. Her then-lover left her soon after knowing about her pregnancy. Her baby’s father was previously convicted of arson and found guilty of theft. 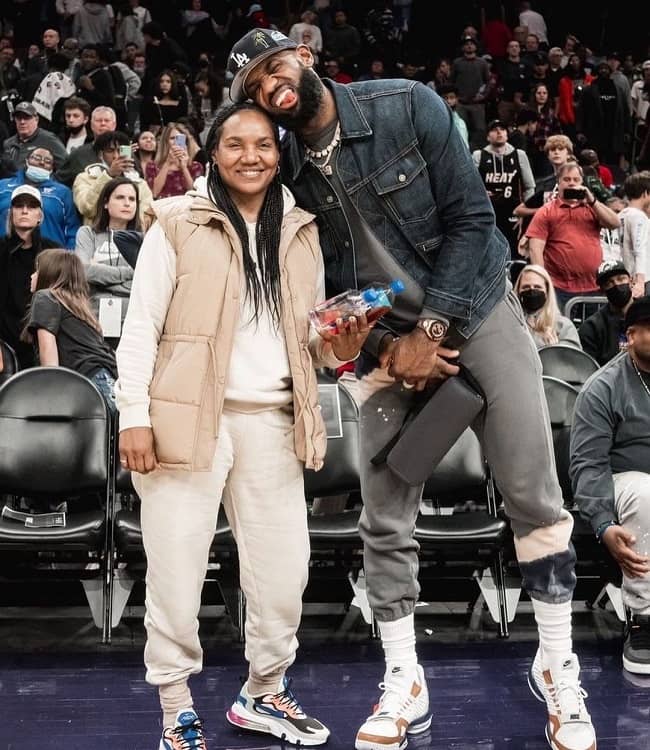 Caption: Gloria James posing for a photo with her son. Source: Instagram

Gloria James stands tall at an approximate height of 5 feet 5 inches and her body weight is around 50 kgs. Likewise, this celebrity momma has chest-waist-hip measures of 36-26-36 inches respectively. Moreover, James has dark brown eyes and hair of the same color.

Gloria James is available on Instagram under the username @gloriajames. So far, this account has garnered more than 112k followers as of April 2022. Other than this, this celebrity mother doesn’t seem to have personal or professional profiles on any other platforms like Twitter, Facebook, Youtube, etc. Moving on, James has a net worth of around $2 million whereas her son – LeBron James – is worth around $850 million US dollars.