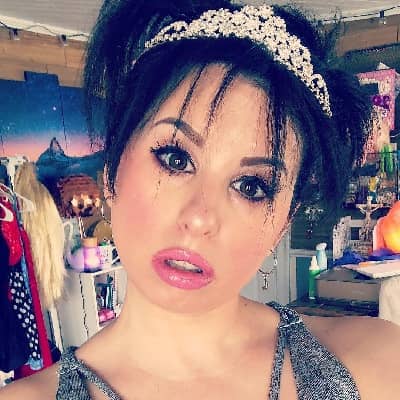 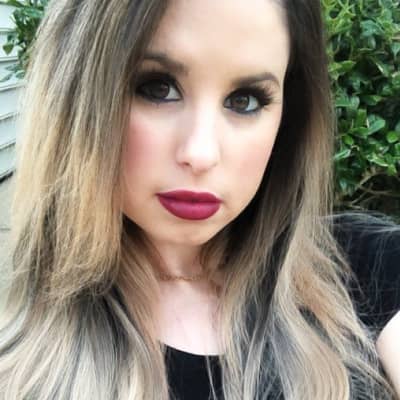 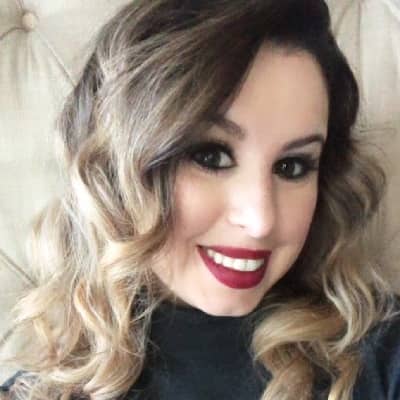 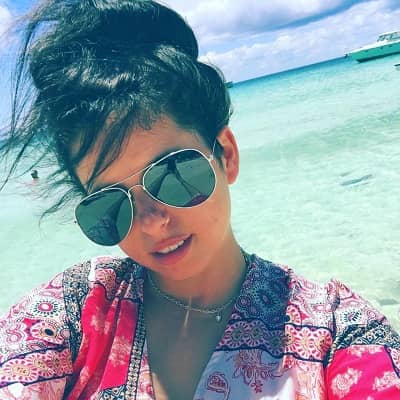 GlitterForever17’s real name is Breland Emory, born on October 18, 1987. She was born in Spanish Lake Swamp, Louisiana, USA. The present age of her is 34 years old and her birth sign is Libra. Very less is known about her personal life but Breland has one half-sibling, a sister named Teresa, and her mother Romona works as her manager.

As of June 2019, Breland Emory had not talked to her father for around 15 years. She has also explained in one of her YouTube videos, titled “Talking About My “Dad” & Eating Burger King Breakfast”, that she was raised by her mother and her father was not so much around and as a matter of fact, she does not miss him unlike what people might think. 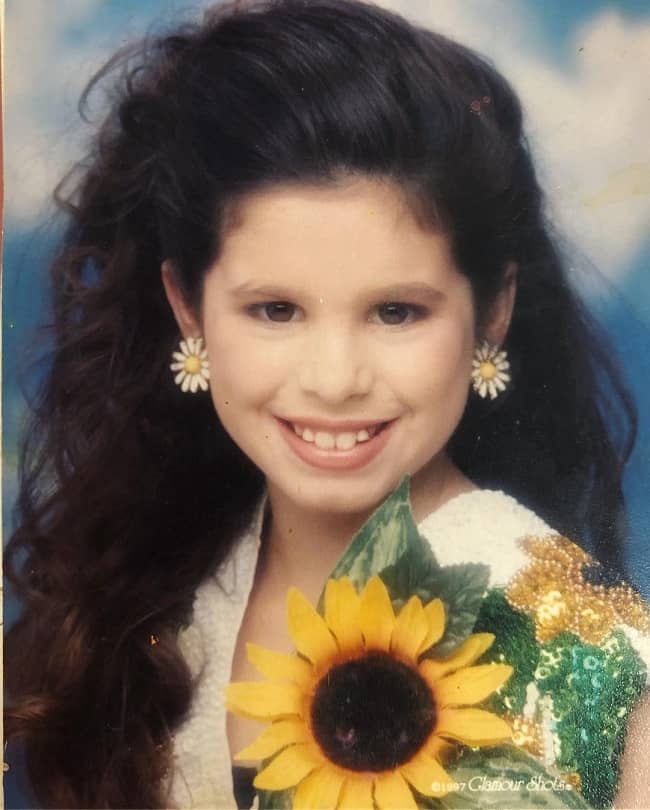 GlitterForever17 is a YouTuber who runs the channel ‘GlitterForever17’. There, she posts mostly quirky DIY videos for her more than 3.1 million subscribers. Therefore, she calls her fans as Glitter Critters. She placed in the top 30 at the 2012 NYX Face awards. She signed with Amanda Marzolf of Abrams Talent Management.

Moreover, she worked in retail at her local mall before becoming a part of the Seventeen Social Club for Seventeen Magazine. Breland was featured in the April 2014 Issue of Seventeen. She’s worked with numerous brands including, L’Oreal, Bop & Tigerbeat Magazine, Splat Hair Dye, Coastal Scents, and rue21 in which she was the spokesmodel for their “Sparkle With Glitter” fragrance during the initial campaign.

Furthermore, she has collaborated with a number of YouTubers, such as Karina Garcia, Lisa Schwartz, Timmy Tomato, Threadbanger, and Lucas Cruikshank. Moreover, her channel is known for its eccentricity that can even touch outrageous boundaries which seems to be appealing for her growing number of fans.

She joined YouTube with her channel, GlitterForever17, on May 20, 2011, and the first video that was uploaded on the channel the following day was titled “My Hair Makeover: Caramel Highlights & Layered Haircut”. Breland is also the owner of a self-titled channel where she exclusively vlogs about different random events in her life. And she often features her fiancé and friends in some challenges. 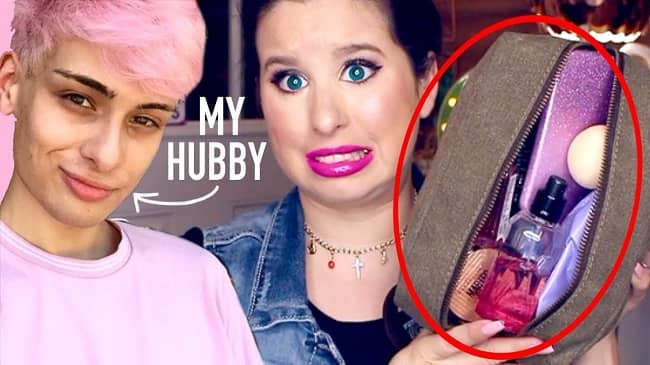 GlitterForever17 took to her channel in early 2016 to announce one of the biggest milestones in her life- her engagement. At that time she was dating her longtime boyfriend Slava Avdeev, and after the surprise proposal, she is now officially engaged. Not leaving out any detail of the surprise proposal, she uploaded a video called ‘I’m Officially Engaged!’ where her excitement is on full display to her viewers!

Moreover, they tied the knot on July 17, 2017. Soon after, on August 23, 2017, Breland officially changed her surname to ‘Avdeev’. Both of them keep the fans engaged by posting a lot of their pictures on their respective social media accounts. And the happy couple seems to be going strong, which is evident from their pictures. 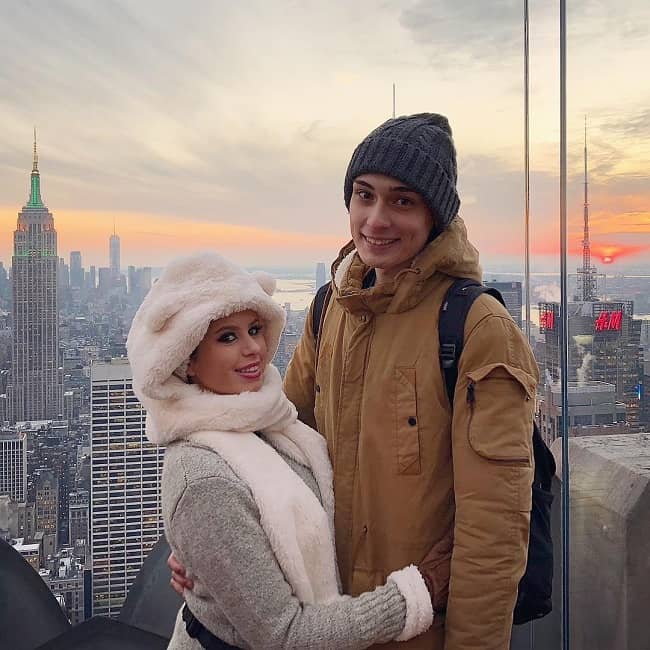 Caption: GlitterForever17 and her husband clicking a photo. Source: Instagram

GlitterForever17 stands at a height of 5 feet 7 in tall. She weighs around 64 Kg. Her body measurements are 34-26-35 inches. She wears a bra cup size of 33 C. Moreover, she is a fitness freak as well. She has beautiful dark brown eyes and has brown hair. However, she has got an amazing and dashing personality.

As being a famous social media sensation, she is sure to pocket a good amount of money. Her net worth as of October 2020 is $3 million.