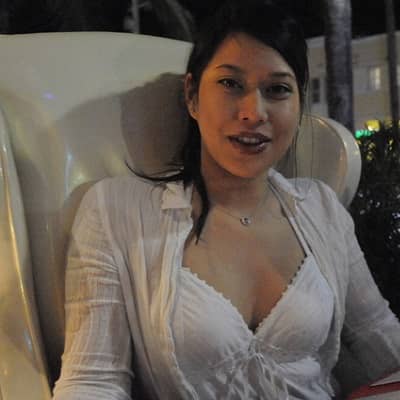 Glenda Bautista is popular as the ex-wife of American actor, former wrestler, and bodybuilder Dave Bautista. Glenda Bautista is a Senior Director in Ad Products at Hearst Publishing Company. She also has over 19 years of experience in ad technologies.

Glenda Bautista’s date of birth, her exact age, and her birthplace is not clearly mentioned on the web. However, there is information that she is a citizen of the United States and a native New Yorker. She also has not shared any information regarding her parents, siblings, and other family details.

Talking about her educational journey, she holds a B.A. in English from the State University of New York at Albany. She has a double minor in Journalism and Fine Arts. Further, she hopes to someday complete her dual MBA / M.S degree in Information Systems at Fordham Graduate School of Business. 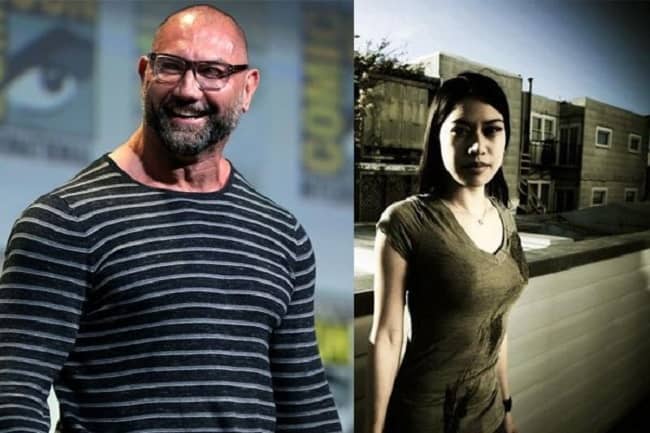 Glenda Bautista initially gained fame as the ex-wife of celebrity personality Dave Bautista. Dave is an American actor, retired professional wrestler, former mixed martial artist, as well as a bodybuilder. Dave is famous for appearing as Drax the Destroyer, a fictional character appearing in series of Marvel Corporation movies. She was Dave’s first wife and they were married from 1990 till they divorced in the year 1998.

Besides gaining fame as a celebrity ex-wife, she is a Product Leader and Solutions architect. She already has over 19 years of experience in ad technologies. At present, she works as a Senior Director in Ad Products at Hearst Publishing Company.

Furthermore, she served as resident product champion at the MDC Partners’ Varick Media Management She also is the all-purpose troubleshooter who leads and manages the functionality design and development of the audience intelligence platform, and all its integrated, data-driven initiatives.

She has spent the bulk of her career building an array of advertising products, goods, and services. Hence, she has also been a Technologist, innovating in Internet advertising methods, systems, and solutions.

Before she joined VMM, she was the Principal consultant of her own firm called 4Verse CG. It was based in San Francisco and specialized in advertising instrumentation and implementation strategy with both internet start-ups and web publishers.

This stemmed from her professional expertise in architecting ad servers, networks, solutions architecture, and services for media, search, and internet companies including The McClatchy Company, Healthline Networks, and Technorati. 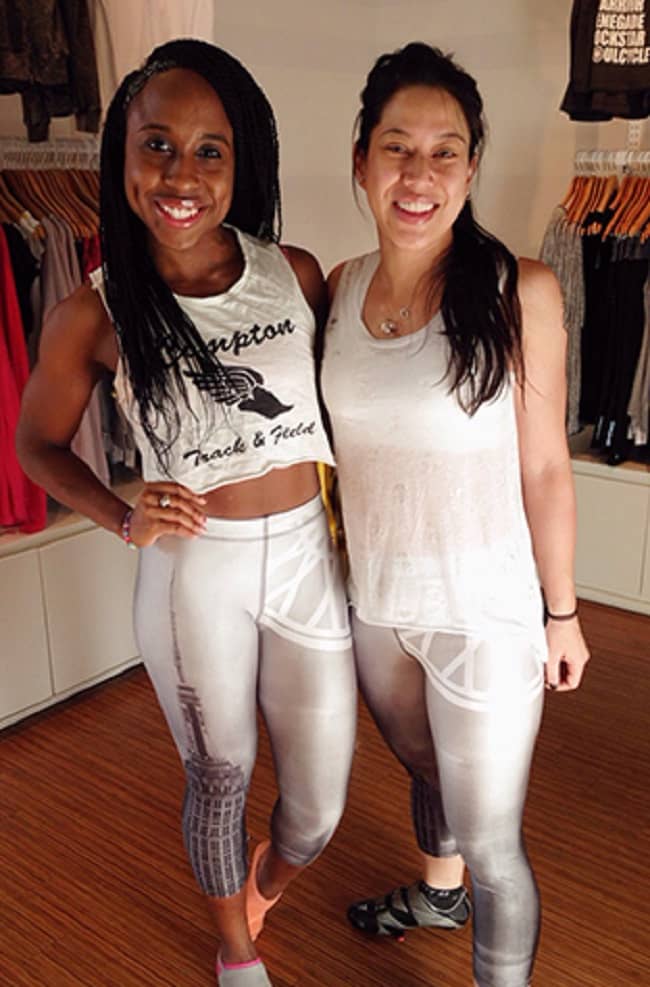 She started off her career in the industry as a Sales Engineer at DoubleClick. She worked with the implementation of customized sponsorship programs, Rich Media, and display ads. She moved throughout the organization as a Designer and Developer for the web, emerging technologies, and products.

Similarly, web properties including Kelley Blue Book, NASDAQ, AltaVista, and Travelocity have also published or featured her work. Some of her Intellectual property in online advertising, sans patents is currently held by an internet behemoth that begins with the letter G.

Prior to all her professional successes, she worked as a General manager at WCDB from 1997-1998. Then during 1996-1997, she was an Editorial Assistant at The Source.

Glenda Bautista came to the limelight as the celebrity ex-wife of Dave Bautista, the prominent actor, retired professional wrestler, and bodybuilder. Dave and she dated each other for a year before they tied the knot on March 25, 1990. They walked down the aisle in the presence of friends and family.

Both of their daughters are all grown and well settled in their respective fields. There is information that her and Dave’s eldest daughter, Kelilani is enjoying her married life with her husband and two beautiful children. Moreover, the ex-lovers’ youngest daughter is an American actress. 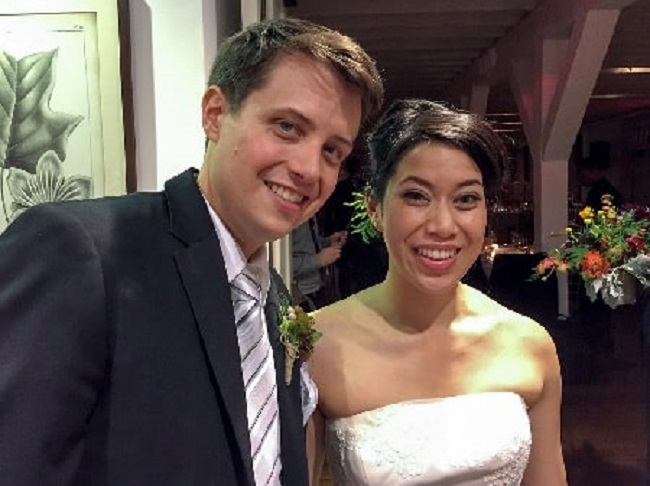 Glenda Bautista is living a happy married life with Chris Baker. After getting a divorce from Dave Bautista in the year 1998, she spent a single life for five years before finally meeting Chris. She and Chris walked down to aisle in the year 2014.

Moreover, she and Chris are enjoying their happy married life. However, there is no verified information regarding whether the couple shares children from their marriage or not. But, the couple seems so happy together.

Talking about her ex-husband, Dave Bautista’s relationship after their divorce, Dave has been married twice after divorcing her. Dave married his second wife, Angie Bautista, on 13 October 1998. Angie and Dave share a son named Oliver Bautista. However, Angie and Dave ended their marriage in the year 2006.

After his divorce from Angie, Dave was single until the year 2015. However, he tied the knot with Sarah Jade in October 2015. Sarah is his third wife. Sadly, Dave and Sarah went their separate ways in the year 2019. 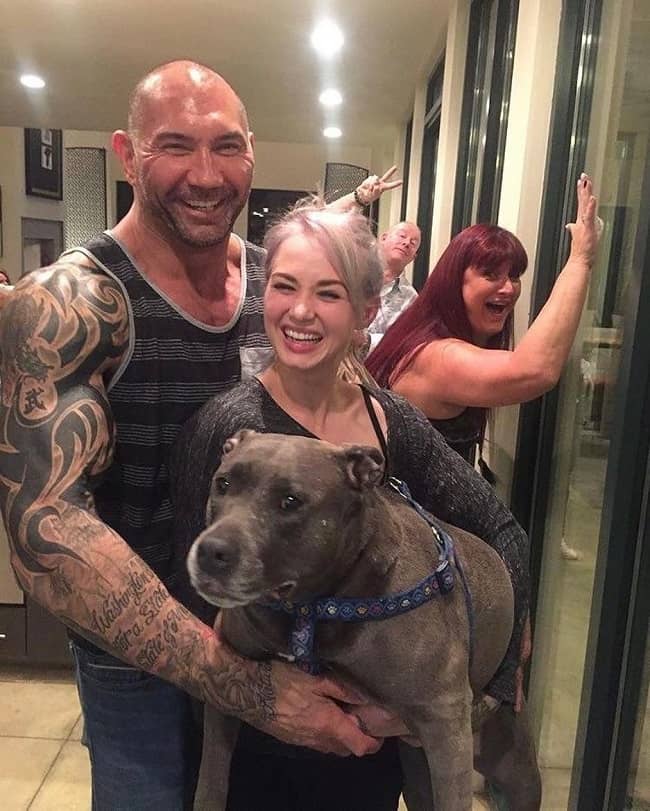 Unfortunately, there is no information regarding Glenda Bautista’s body measurements including her height, weight, chest-waist-hip measures, dress size, shoe size, etc. Likewise, she has dark brown eyes and hair of the same color.

It seems like Glenda Bautista is not available on any social media platforms including Instagram, Twitter, Youtube, Facebook, etc. Furthermore, she has a net worth of approximately $300 thousand as of 2020. Talking about her ex-husband, Dave Bautista has a net worth of approximately $13 million. Dave earned this hefty amount from his career as a prominent actor, bodybuilder, former mixed martial artist, as well as a retired professional wrestler.