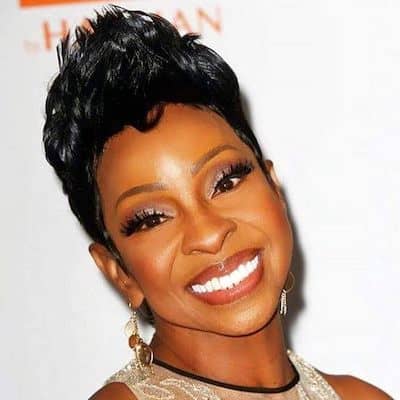 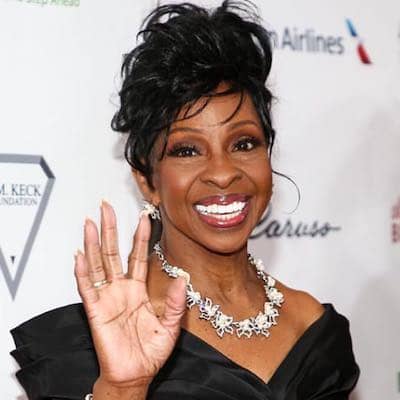 Gladys Knight is a famous American songwriter, singer, author, businesswoman, actress, and actress. Gladys Knight is famous for the name “Empress of Soul”. Likewise, she has won the Grammy Award seven times as well.

Gladys Knight was born in the year 1944 and celebrates her birthday on the 28th of May every year. Likewise, the American singer is 77 years old at the moment. She was born in Oglethorpe, Atlanta, Georgia, USA. Similarly, she belongs to American nationality and was born under the star sign Gemini.

Moving on to her family, she was born to Merald Esooklow Knight Sr and Sarah Elizabeth. Likewise, her birth name is Gladys Maria Knight. Talking about her siblings, she has got a living brother names Merald Jr. and a deceased brother Merald. Similarly, she also has a sister named Brenda. The singer began singing with her siblings at the age of eight.

Gladys made her solo career debut at the age of four. The singer sang at the Mount Mariah Baptist Church in Atlanta, Georgia. Similarly, she was awarded for her performance on the televised ‘Ted Mack Amateur Hour. She was about 8 years when she formed the Pips’ in 1952 with her siblings and with two cousins, Elenor and William Guest. The singer supplied throaty vocals and the Pips provided impressive harmonies.

The band soon released their first single, ‘Whistle My Love. The album was released in 1957 by Brunswick. The newly opened band was not so recognized before they recorded with Motown Records in the mid-1960s. The group was more recognized after the huge success of singles like ‘Nitty Gritty’, ‘If I Were Your Woman’, ‘Friendship Train combined with touring performances with the Motown Revue, and numerous TV appearances. 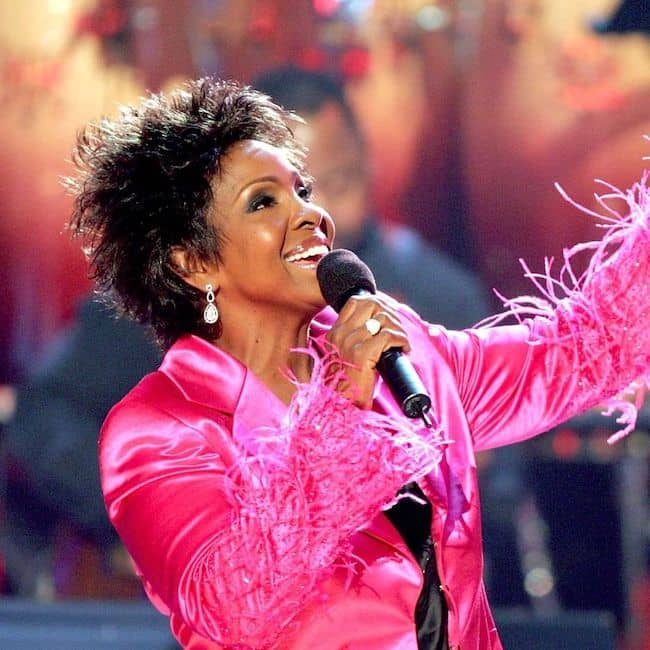 Furthermore, the singing group left Motown in 1973 for Buddha Records, and their last Motown single, ‘Neither One of Us Wants to Be the First to Say Goodbye’ became Pip’s first No. 1 crossover hit. The singing group is now officially recognized as Gladys Knight and the Pips. The band came with more successful songs like ‘Imagination in 1973 and three gold singles I’ve Got to Use My Imagination, ‘Best Thing That Ever Happened to Me, and the Grammy Award-winning No.1 hit ‘Midnight Train to Georgia’.

The group signed a new contract with Columbia and released three reunion albums. About Love’ in 1980, ‘Touch’ in 1982, and Visions in 1983. They also released singles ‘Landlord’, ‘Save the Overtime for Me, and ‘You’re Number One. Moreover, The singing group released their final album together ‘All Our Love’ in 1988. The album featured the Grammy-winning single ‘Love Overboard’.

Gladys has received multiple awards. The singer was awarded Best Gospel Performance for ‘Heaven Help Us All’ in 2004; Best Traditional R&B Vocal Album for ‘At Last’ in 2001; Best Pop Performance by a Duo or Group With Vocals for Love Overboard in 1988, for ‘Midnight Train To Georgia’ in 1973, for ‘neither One of Us’ in 1973.

Along with that, she has been awarded the Grammy awards seven times as well. When it comes to her net worth, she has earned a generous sum of wealth throughout her career. she enjoys a net worth of $30 million at the moment.

Gladys Knight is married to William McDowell. The pair married each other on 12th April 2001. Similarly, she has been married three times previously. She was previously married to James Newman, Barry Hankerson, and then Les Brown. Likewise, she has a daughter named Kenya Newman and sons named James Gaston, Newman, and Shanga Hankerson.

She has not involved herself in any scandals and controversies. Moreover, she has maintained a clean internet profile as well.

Gladys stands tall at 5 feet 4 inches and weighs 60 kg. Likewise, her body measurements(chest-waist-hips) are 34-24-35 respectively. Moreover, she has black hair and a pair of black eyes. 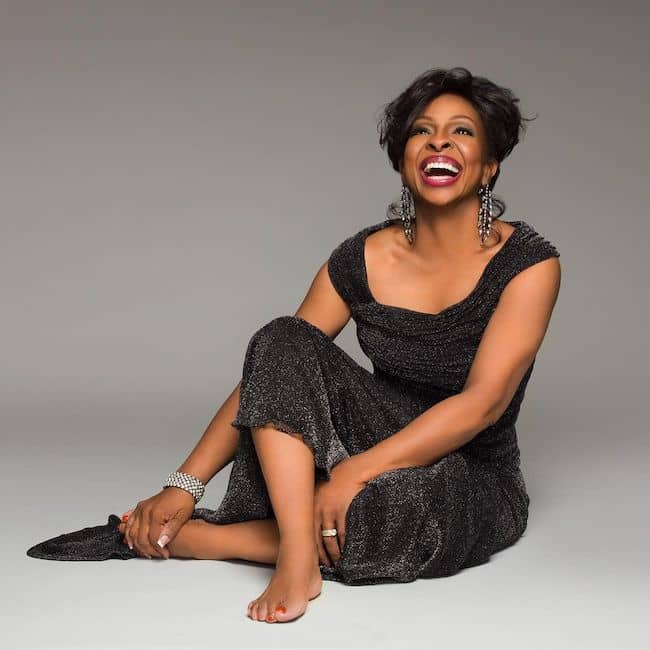