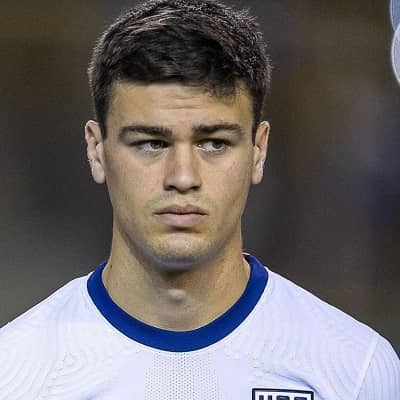 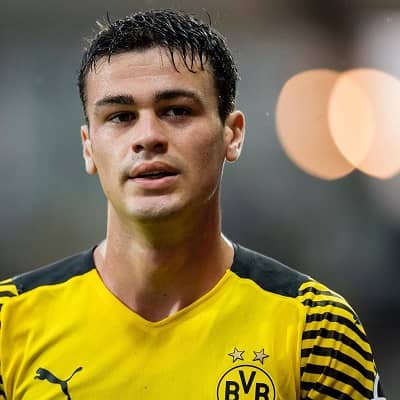 As of now, he is 19 years old and holds American nationality. Moreover, he has a birth sign of Scorpio and his ethnicity is unknown.

In addition, he is the son of Claudio Reyna (father) and Daniella Egan Reyna (mother). He has three siblings whose names are Jack, Joah, and Carolina.

His father Claudio was playing for Sunderland A.F.C. He has two siblings, Joah-Miikel and Carolina. His older brother Jack died in July 2012 due to brain cancer. 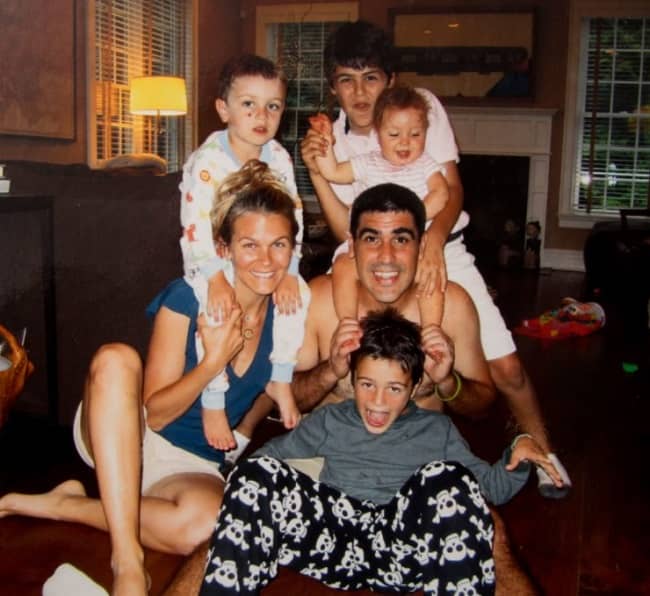 Talking about his academic career, there is no detailed information regarding it. We may presume that he might have completed his high school graduation.

As a footballer, he has collected a decent sum of money. Talking about his net worth, his net worth estimates at around $500,000. Per his contract with Dortmund, he earns 500,000 pounds annually.

He has been honored and awarded in his football career. Talking about his recognition, he was chosen by the CONCACAF U-17 Championship Best XI in 2019.

In 2020, he was named U.S. Soccer’s Young Male Player of the Year. Again, in 2021, he was named CONCACAF Nations League Finals Best XI.

This footballer is 6 feet 1 inch tall and weighs around 79 kg. Moreover, this footballer has black hair with black eyes and there is no more information regarding his other body measurements. 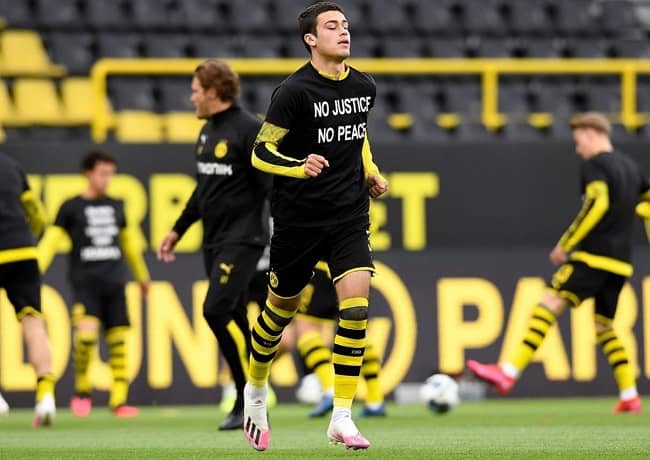 Giovanni went from England to America when he was a child because his father chose to join the New York Red Bulls.

In addition, he followed in his father’s footsteps and joined the New York City FC youth academy to improve his playing conditions.

He spent his whole teenage years in the academy, establishing himself as one of the country’s best prospects.

He even helped his youth team win the 2017 Generation Adidas Cup and was named the tournament’s top player.

In addition, the 17-year-old assisted the United States U15 team in winning the renowned Torneo Delle Nazioni Cup.

Many European teams wanted Giovanni due to his skill and potential.  But, at last, German giants Borussia Dortmund managed to sign him in January 2020.

He plays in an attacking midfielder position in the team. He has appeared in 27 games for Dortmund’s U-19 team and senior team.

Moreover, he has managed to hit nine goals and nine assists. The 19-year-old also holds the record for being the youngest American to play in a Champions League match and register an assist. 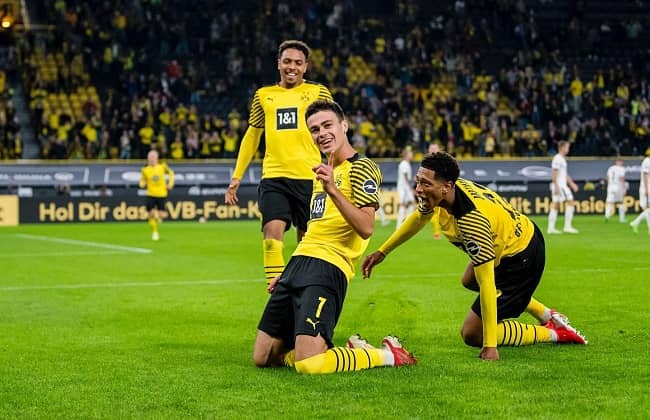 Caption: Giovanni Reyna celebrating after he scores a goal (Instagram)

On July 28, 2021, Dortmund revealed that Giovanni would take over the number 7 shirt previously worn by Jadon Sancho for the upcoming season.

During the league match against Hoffenheim on August 27, he became the youngest player in Bundesliga history to reach 50 appearances.

He was called up to the senior United States team for matches against Wales and Panama in November 2020, after representing the country at several junior levels.

Moreover, he made his senior national team debut against Wales on November 12, 2020, a day before his eighteenth birthday.

He began and scored his first senior goal directly from a free kick in the following game, a 6–2 friendly victory against Panama.

As of now, the football player is not a part of controversy or rumors and focuses on his career.