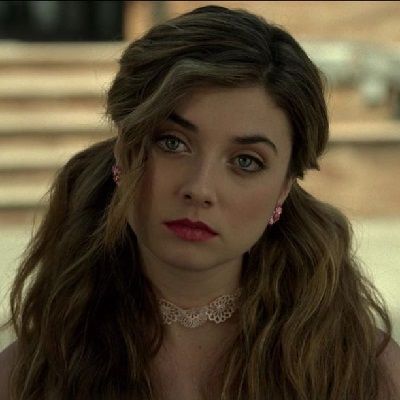 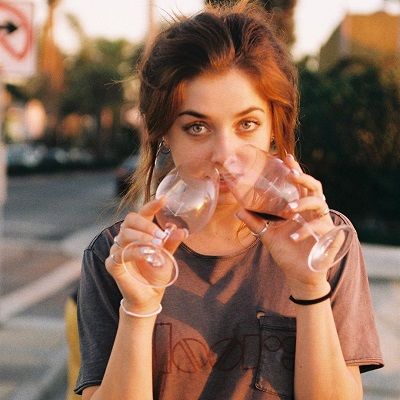 Giorgia Whigham was born on August 19, 1997, in New York City, New York, USA. Currently, she is 22 years old. Her birth name is Giorgia Whigham but she only goes by her nickname, Giorgia. She is the daughter of the actor, Shea Whigham. He is popular for playing Elias Thompson in the HBO drama Boardwalk Empire as well as for his supporting roles in the series True Detective, Kong: Skull Island, and Death Note. She also has a younger brother whom she loves very much. Stine Whigham is her mother’s name and any other details about her are unknown.

Whigham grew up in her hometown New York City with her parents. As she was the daughter of an actor, she had an enjoyable life. Whigham has the American nationality and belongs to Caucasian White ethnicity. As a daughter of an actor, it made her also pursue an acting career from her childhood. She got her quality education from Charter High School of the Arts. 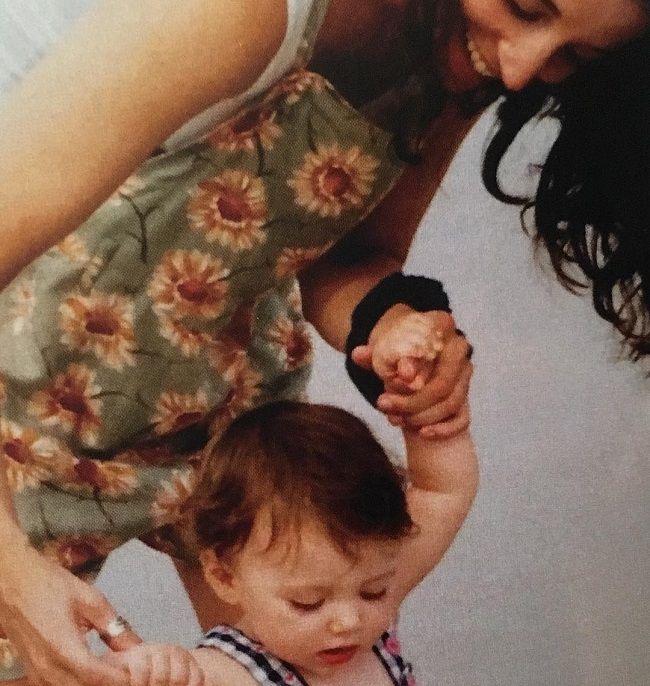 Giorgia Whigham took her first step in the acting world in 2016 appearing in a short movie Pinky alongside Ellery Sprayberry. Following that year, she appeared in a TV movie titled The Legend of Master Legend and guest-starred in a few episodes of Netflix series 13 Reasons Why. The American actress also featured in the dramas The Orville and Son of Zorn during the same year. In 2018, she made guest appearances in one episode each of the series Dirty John and Animal Kingdom. During this year, Whigham also appeared as Chrissy in the movie Sierra Burgess Is a Loser.

At the beginning of 2019, Whigham started playing the role of Amy Bendix in Marvel Netflix’s series The Punisher. In the same year, she co-starred as Carley in the film Saving Zoë which is an adaptation to Alyson Noël’s bestselling young adult novel, alongside starring sisters and actresses, Laura and Vanessa Marano. On November 25, 2019, she played the main role in the third season of the MTV slasher television series Scream as Beth. She is seen as a goth girl and a local tattoo artist in the series. In 2020, she has made an appearance in two television roles as Jade in Legacies, and Shauna Shore in Into the Dark.

The gorgeous actress has been seen is many films and series throughout her career. She is currently one of the foremost choices of many film and TV producers. Thanks to her natural acting talent and skill to portray different types of character on screen, she is quickly building up a fortunate resume. With such success on her side, Whigham is undoubtedly a future superstar. In her personal life, she is a simple family girl who spends her spare time with friends, shopping and traveling to distant places. 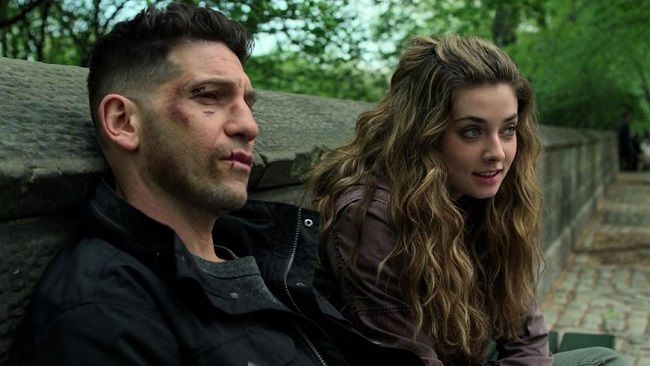 Caption: Giorgia Whigham on the scene of The Punisher. Source: Instagram

Whigham is in her struggling days right now. She has yet to reach the peak of her success. Though she has played many characters in several films, she hasn’t been able to achieve any awards. Her fans are highly expecting her to win awards in coming future because she is sure to become a future superstar.

Whigham is undoubtedly one of the high earning young adult superstar. Her salary is estimated at about US$ 8K-10K per Episode of the series she plays. As for her net worth, Whigham earns approximately US$700K as of 2019. Whigham often goes on a vacation with friends with the money she has earned from her hard work. 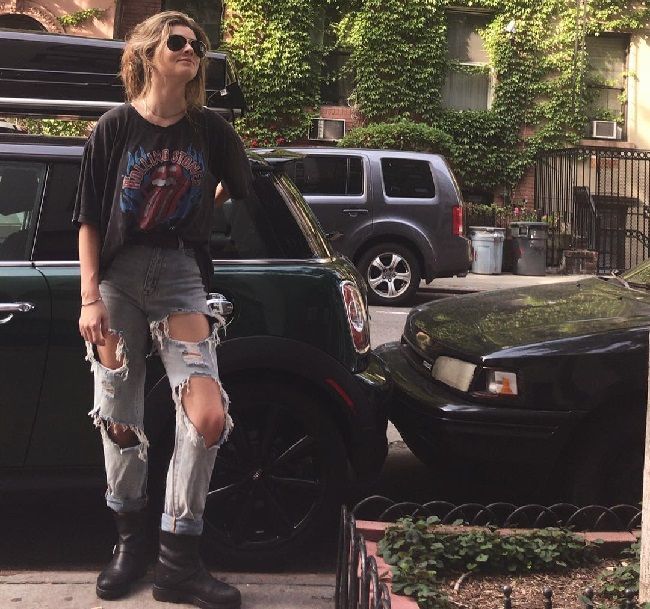 Whigham has always been seen as single to the internet. She even stated that she is single. According to some sources, she has once spotted with a mysterious guy named Noah Kentis in Manhattan. But she has never confirmed. Giorgia keeps a very low-key profile about her personal and her love life. However, as far as the rumor goes she may have at least had 1 relationship in the past.

The American lady has been very hard to track even for the paparazzi. There was once a rumor about Giorgia that spotted with a guy. It was even said that he was her bf but this could have been inclined due to her being single. Whigham had always a smooth career without any controversies.

Giorgia is a beautiful woman with hazel colored eyes and brown-blonde highlighted hair. Whigham is a gorgeous lady with a slim physique. The lady has been keeping has the physique to keep up with her demanding roles in movies and series. She stands the height of 168cm tall and weighs about 121 lbs. The celebrity has the body measurements of 34-26-35 with a bra size of 33B. she wears a shoe size of 6.