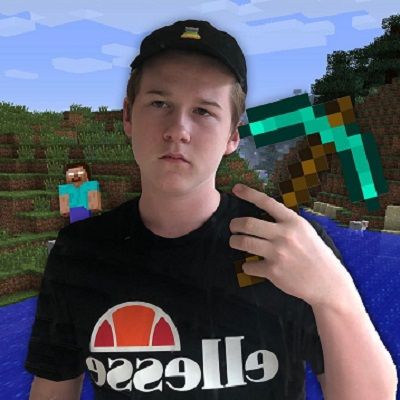 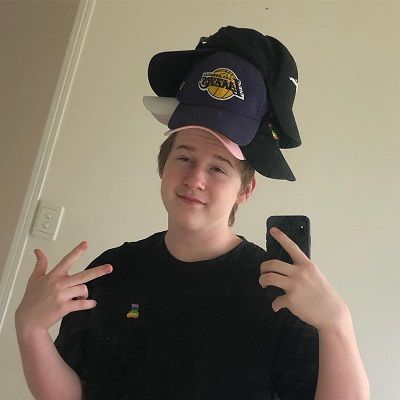 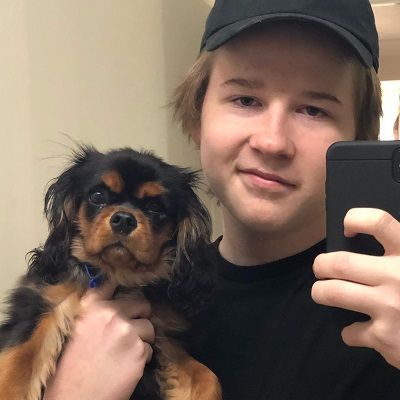 GioFilms is an Australian Youtuber famous for his channel ‘GioFilms’. GioFilms does voice acts in a variety of Reddit readings.

GioFilms was born on 30th April 2004 and is currently 16 years old. His zodiac sign is Taurus. Likewise, he was born in Australia and his nationality is an Australian. However, he has not revealed his real name in public. Likewise, he has not shared much information about his family members and siblings. s

He is fond of animals and often posts pictures of himself with Kangaroos on his Instagram account. Likewise, he loves the idea of being weird and making people laugh instead of following the norms. Furthermore, about his educational background, he is currently in high school. However, there is no information regarding the educational institution he enrolled in.

GioFilms started his career on Youtube after he launches his channel ‘GioPlays’ in August 2015. Moreover, he began posting the contents only in March 2019. Likewise, he created another channel on Youtube. His second channel was ‘GioFilms’ which was opened in December 2015. In this channel, he has posted many Reddit reading.

In this subcategory of reedit people and brands make a product of nature but fail at it. Likewise, GiooFilm made a video series of r/crappydesign in which he read broken English or comment on a messed up picture. He has made dismay for people putting pictures on cars, windows, or doors; as the pictures usually ending up looking messed up. Likewise, he has also made comments on pictures of off-brand products mostly questioning how these brands are that bad.

Likewise, in the second channel GioFilms his first reedit post was ‘r/crappyoffbrands Best Posts #3’ in which he roasts some of the top brands. Moreover, this video has able to gain a lot of attention and has crossed millions of views in no time. Likewise, with this success, his Reddit readings journey came into rise and became popular for voice acting in a variety of Reedit posts. Similarly, beside r/crappydesign, r/crappyoffbrands, his reedit readings includes posts like, r/therewasanattempt, r/choodingbeggars, r/wooooosh, r/dontfundme, and r/iamverysmart. Currently his channel ‘Giofilms’ has 1.17 million subscribers.

Currently, there is no information about Giofilms receiving any awards or being in nomination for any awards yet. However, as his Youtube followers are growing steadily as the growing support he is receiving in his social media he will surely gain lots of fame. They also earn money by selling their merch. Despite his popularity and fame, she has not received any brand endorsement deals as of now. However, it is possible that in near future, he might start to endorse brands. 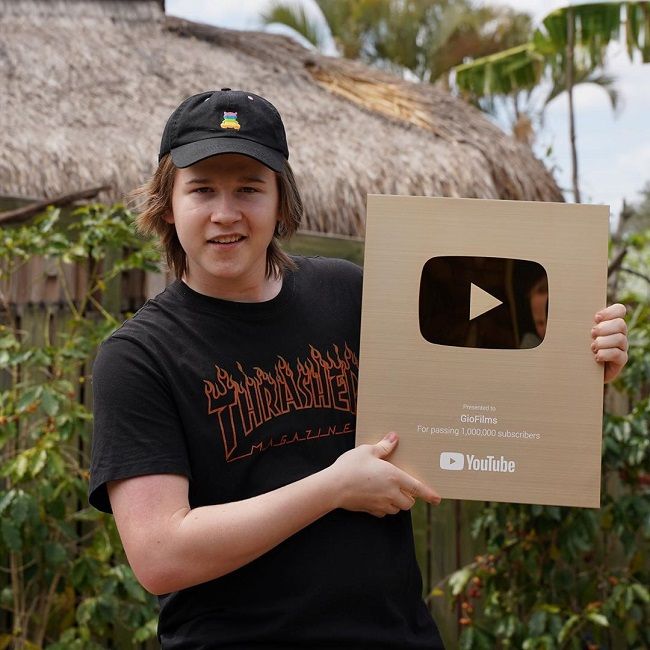 Similarly, he has earned quite a fame through his channel and his primary source of income is his Youtube channel. According to sources, his net worth is $2.1 million.

There is no information regarding his body measurement, height, and weight. Giofilms has an average height and is more likely to grow taller as he still is in mid-teens. Likewise, looking at his physical appearance, he has fair skin with dark brown eyes and blonde hair color.

Reflecting upon his social media status, he is active in various social media account. His reedit account name is ‘/R/GIOFILMS’. Likewise, he also uses Patreon beside the Youtube channel. Similarly, he has a Merch account naming ‘CROWDMADE’. Furthermore, he has an Instagram handle ‘giofilmsyt having 37.2k followers. Similarly, he joined Twitter in February 2018 and has 26.2K followers in his @FilmsGio account.