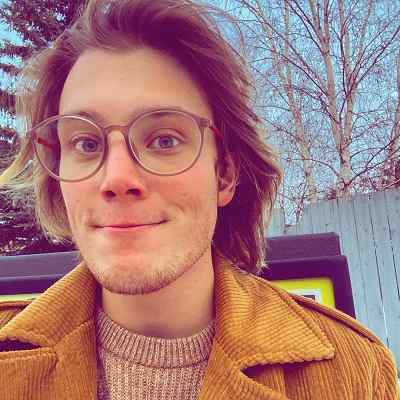 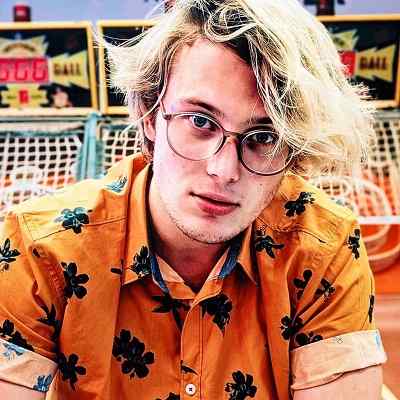 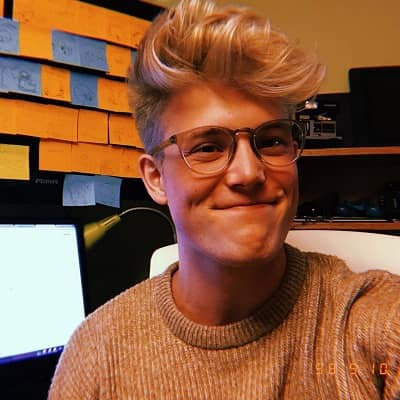 GingerPale is a Canadian animator who originally gained a following on YouTube with his game parody animations. GingerPale has collaborated with the Nevercake crew, including Aaron and Daniel.

His born name is Devon St. Arnaud. He is from Edmonton, Canada, and was born on August 14, 1997. Presently, he is 23 years old and his astrological sign is Leo. His parents are named Dan and Tracey. He has a sister named Jinelle and a brother named Ian. He attended the University of Alberta for three years before dropping out to make more time for his animation on YouTube. Moreover, he has done some voice work for his partner channel Frederator. 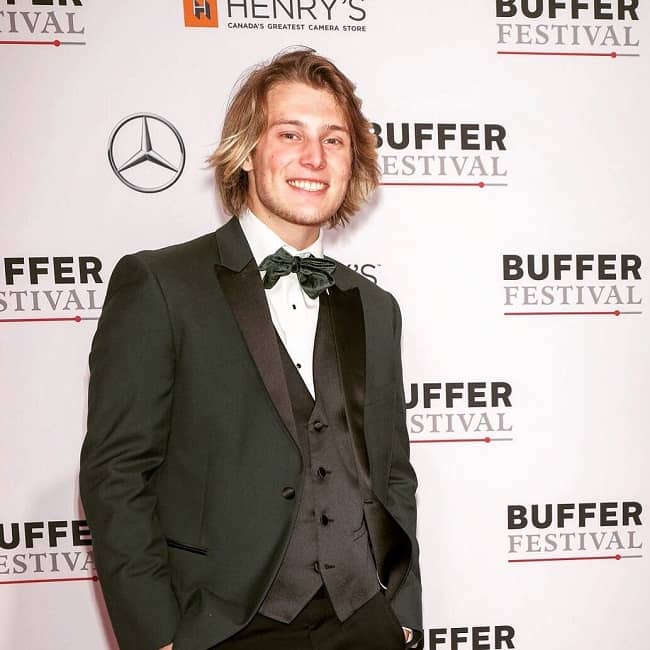 He fell in love with animation in grade three, due to his friend Nicole making an animation herself. Devon then launched his YouTube channel on August 4, 2014, making a short animation about Christmas called “Snowman”. He originally gained a following on YouTube with his game parody animations. Therefore, the growth continued as he moved into the storytime-genre under his new alias “GingerPale”.

Devon previously explored with other animating mediums such as stop motion, stick pivot animator, and Flipnote. Moreover, he initially studied arts and business before focusing on animation. He often collaborates with other animators like Nevercake and Jaiden Animations. Devon was the animator who got a jab in the arm in one of Rebecca Parham’s videos. Also, in that same video, he said “OOF!”. It is possibly referring to the ROBLOX death sound. 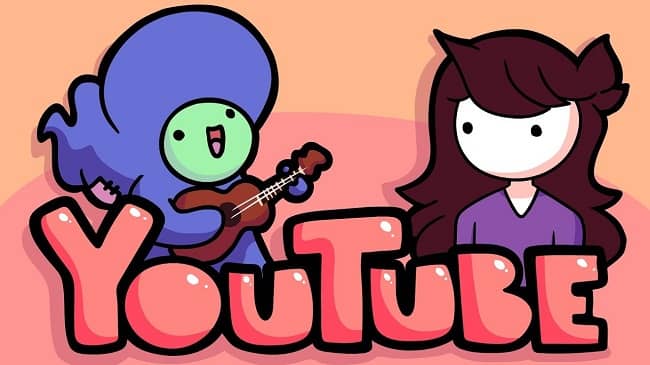 Moreover, GingerPale’s character looks completely different from what he looks like in real life. He wears a purple suit in which part of the back was patched with a pink patch. He also has a pocket on the front. Moreover, he has a very simple face, a green head, and green feet. Therefore, the character originated from a character he drew for his series “Box Factory”. He seems to have an average height, is somewhat skinny, and has a white skin tone. He has brown/blonde hair and green eyes.

Devon dating a pretty girl named Alyssa Engler. They completed their 2 years on April 4, 2020. He frequently posts their pictures on his Instagram account and shows his love and care towards her. They are having a good time and they share a great bond together. The duo keeps traveling to different places together.

Moreover, he has a good relationship with Rebecca Parham. They’re friends, but not really close friends, however, they are just good friends. 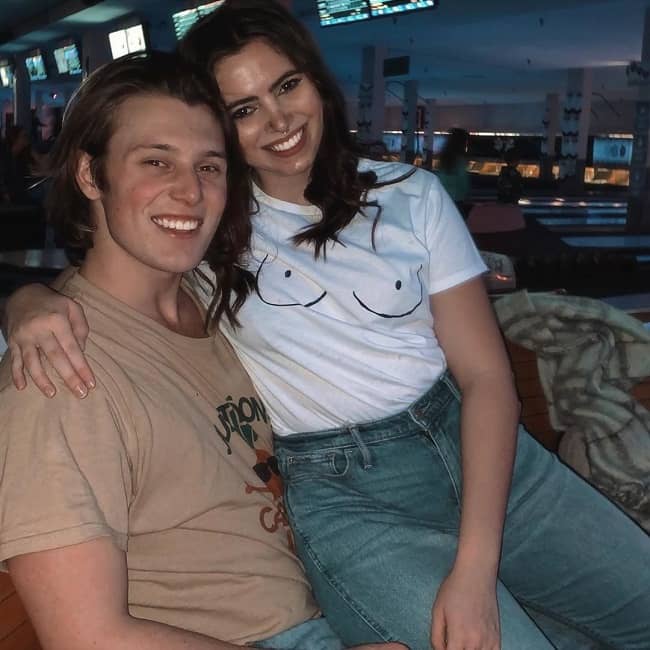 Caption: GingerPale clicking a photo with his girlfriend. Source: Instagram

Devon has maintained his body healthy and strong. Therefore, he has a fit and healthy body status. He has not shared his height and weight. But, he is quite tall and has a matching weight that suits him very well. He has a fair complexion and has blonde hair and sparkling blue eyes. Moreover, he also wears spectacles.

He is active on various social media sites. His Instagram page ‘@thegingerpale’ has earned over 157K followers. He has gathered more than 200.5K followers on his ‘@GingerPale’ Twitter account. Likewise, his Facebook page has gained over 3K followers. And, his YouTube channel has amassed over 1.26 million subscribers.

This popular YouTuber has a net worth of around $254K as of August 2020. His social media activities might be his primary source of income. Moreover, he has his own merch line where she sells tees, caps, sweatshirts, pins, and many more.