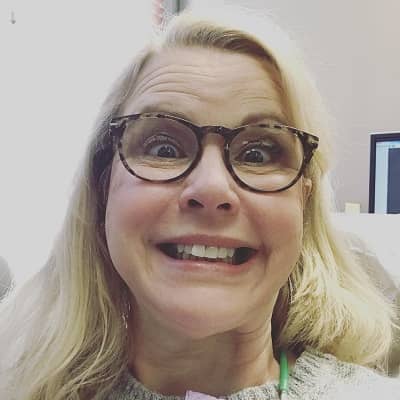 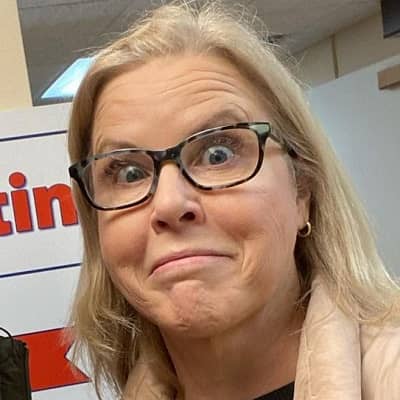 Gina Kimmel is a costume designer, fashion designer, and television personality turned entrepreneur from the United States. Moreover, Gina Kimmel is popular for her works on “Party Like Rich and Famous”, “The Man Show”, and Party Like the Queen of France”. Besides that, she is also popular as the ex-wife of American Television host Jimmy Kimmel.

Gina Kimmel was born in Hoffman Estates a village in Illinois, the United States on December 13, 1964. She was born under the zodiac sign Sagittarius and she is currently 56 years old as of 2021. Moreover, her real birth name is Gina Maddy. Additionally, she holds American nationality by birth but she has not revealed her ethnic background.

Furthermore, her father’s name is James Maddy. She has not revealed the identity of her mother and early childhood life as well as whether she has any siblings or not. Furthermore, her parents must raise her well due to her success as a costume designer and fashion designer. 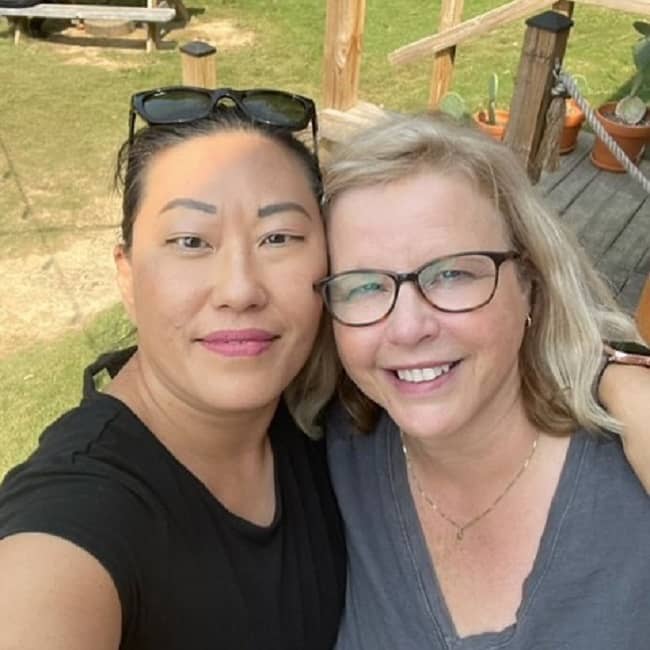 Gina Kimmel started her career when she appeared on the Comedy Central show titled “The Man Show” in 1999. Moreover, she appeared in a total of 17 episodes of the series from 1999 to 2002. The show helped her establish herself in the industry and made her popular among the public and fans. After that, she made a cameo appearance in the two movies titled “Party Like Queen of France” and “Party Like the Rich and Famous” in 2012.

Additionally, she has also worked as a freelance costume designer in the American film industry apart from appearing in the Television series. Moreover, she also owns the lingerie and nightwear clothing business called “Maddy James Inc Vintage Loungewear”. Her clothing business offers an exclusive range of vintage nightgowns inspired by the fashion of the bygone era from the 1920s to the 1960s in Chicago. 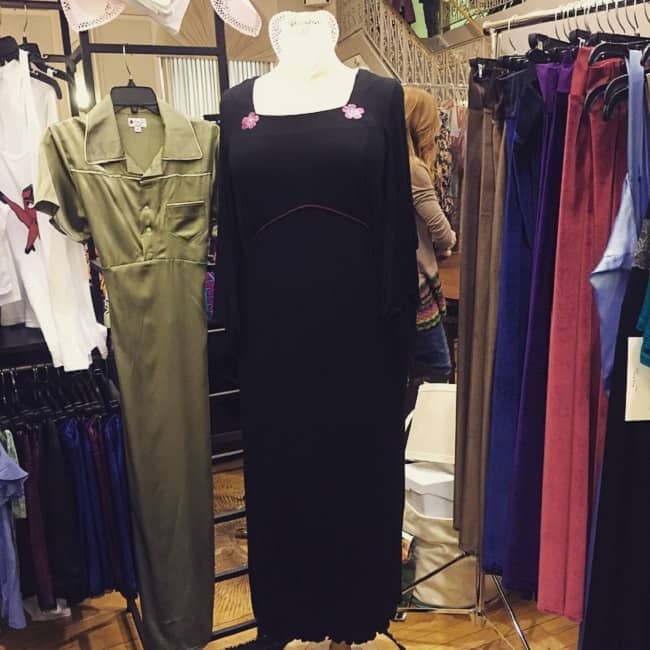 Moreover, her company was funded by the Brooklyn-based public-benefit corporation Kickstarter which raised $16 thousand dollars to help her launch the business. Furthermore, she sold her products on Etsy after the Kickstarter campaign raised the money. Due to the lack of stores offering elegant and affordable nightwear, she conceived the idea of the business.

After her divorce in 2003, she moved to Chicago and studied fashion at Harper College in Palatine. Later, she named her company James Maddy after her father’s name. Moreover, she trained herself in costume designing and found herself moving towards vintage-style clothing. Additionally, she also worked as a costume designer for the television films “Party Like the Rich and Famous” and “Party Like the Queen of France”.

Talking about Gina Kimmel’s awards and nominations, she hasn’t won them until now. She might win some of them in the future years from her work as a costume designer and some appearances in television and film. 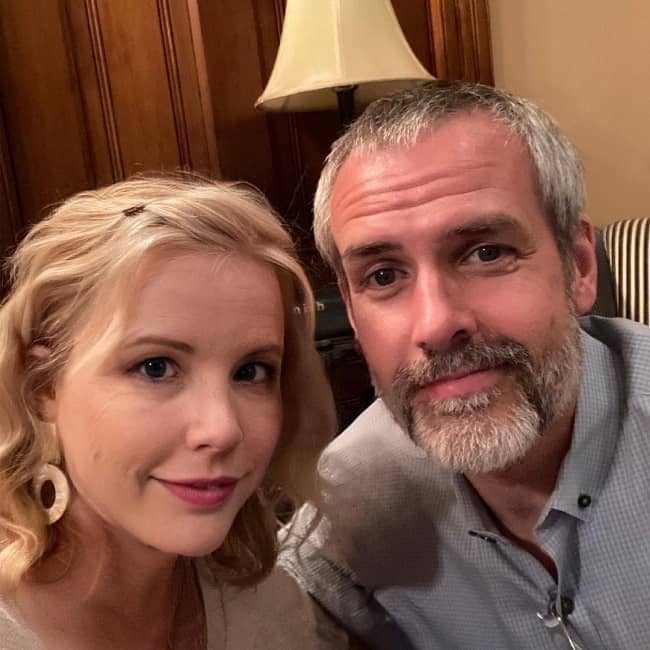 As far as Gina Kimmel’s current relationship status, she is in a relationship with a man named Chris Jones. Previously, she was married to the popular American television host Jimmy Kimmel for five years.

Gina Kimmel has blue eyes and brown hair with a height of 5 feet 8 inches but her weight is not available. Besides that, there is no further information about Gina’s other body measurements.