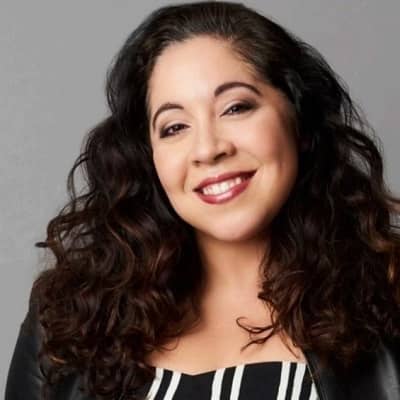 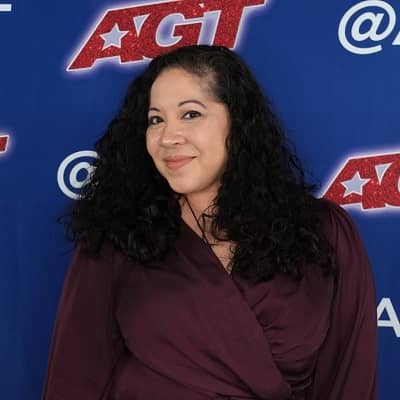 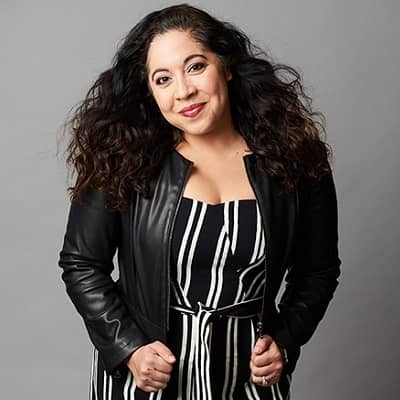 Gina Brillon was born on 7 April 1980 and she is currently 42 years old. She hails from The Bronx, New York, and her zodiac sign is Aries. Likewise, her full name is Angelina Brillon. Similarly, she attended Mary Mount Manhattan College where she studied creative writing and Psychology.

Talking about her family, her mother’s name is Emily Brillon and her ethnicity is Puerto Rican. Likewise, she has an identical twin named Deborah Lynn. Other than her twin, she has other siblings namely Steven and Veronica. Besides this, there are no further details related to Brillon’s other personal details. 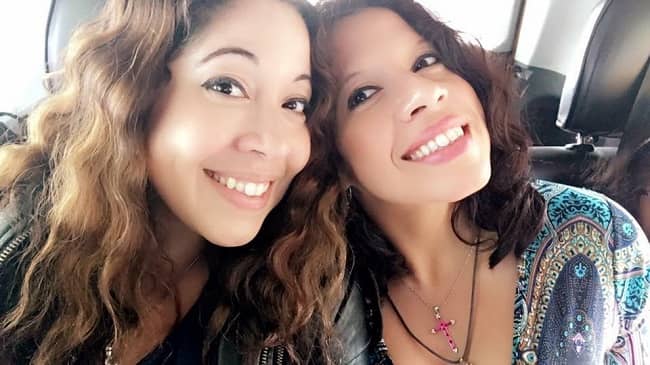 Caption: Gina Brillon posing for a photo with her identical twin. Source: Facebook

Professionally, Gina Brillon is a popular comedian, actress, and writer. This personality has been a standup comic since the young age of 17 years. This comedian won a Gracie Award in the year 2021 for her 1-hour special Gina Brillon: The Floor is Lava. Likewise, it was also nominated for an Imagen Award and is available on Amazon Prime Video.

Similarly, her 1st special Pacifically Speaking is also available on Amazon Prime Video. Moreover, Brillon’s 1/2 hour special Easily Offended was one of the top shows from the Entre Nos franchise. It was broadcasted on HBO Latino and streams on all HBO Digital Platforms.

Furthermore, Brillon has appeared on America’s Got Talent, Late Night with Seth Meyers, HA Festival: The Art of Comedy, Comedy Central’s Live at Gotham, The View, E!’s Chelsea Lately, and Jimmy Kimmel Live. Furthermore, we can also find her on Kevin Can Wait on CBS as well as on The Conners on ABC. 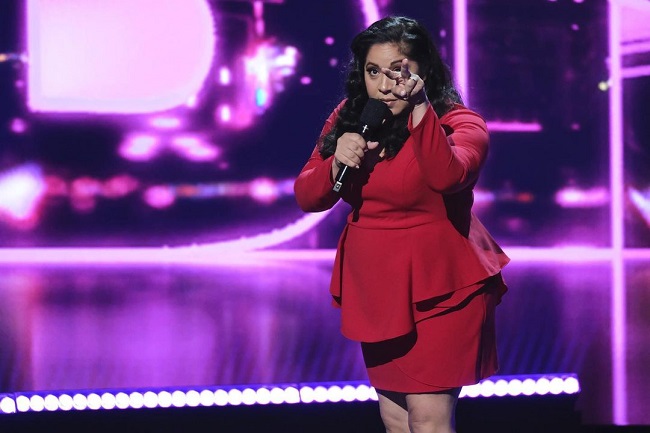 Additionally, in the year 2012, Brillon became the 1st and only Latina winner of the Stand up for Diversity Showcase on NBC. The following year, this personality was a “New Face” at the Montreal Just For Laughs Festival. Besides being a comedian, this personality is also a singer, published writer, as well as a poet.

Brillion’s pieces have appeared in popular newspapers like the New York Post and Daily News among others. Furthermore, this personality co-hosts Mess In Progress: The Homegirls Guide to Self-Help. Her co-host for this program is Katherine G. Mendoza. It is their joint podcast where the hosts dole out advice.

Gina Brillon is a happily married woman. This personality tied the knot with her lover Jeremy Oren on 24 September 2017. Her husband is a solo and dueling piano freelancer who works for 5 major cruise lines as a solo artist and headliner. Together, the lovely couple has a son named Jayden Gabriel Oren. 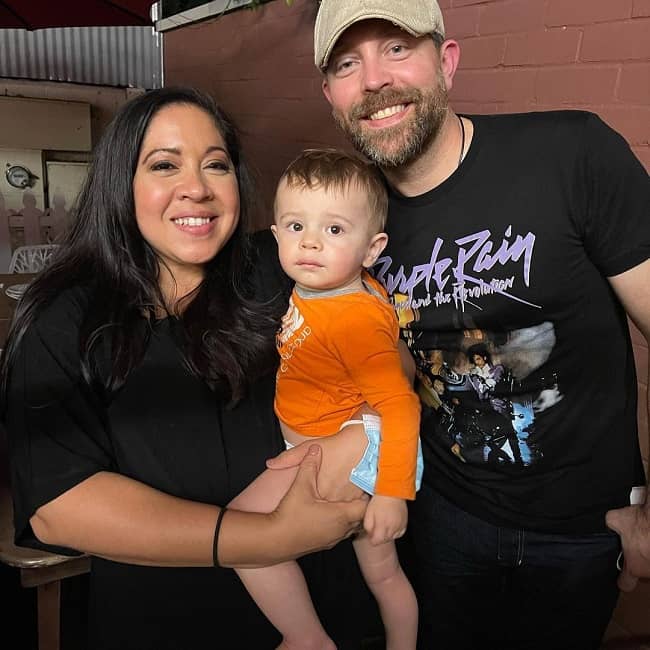 Caption: Gina Brillon posing for a photo with her family. Source: Instagram

Gina Brillon stands tall at an approximate height of 1.57 meters or 5 feet 2 inches and her weight is around 160 lbs or 73 kgs. Similarly, the comedian has a chest-waist-hip measurement of 36-32-38 inches respectively. Similarly, the American comedian has dark brown eyes and hair of the same color.

Talking about her social media presence, Gina joined Twitter in March 2009 and so far has more than 8.7k followers on her @GinaBrillon account. Likewise, her username on Instagram is @gbrillon. So far, this personality has earned more than 69.4k followers on this profile as of May 2022. Similarly, she has over 41K followers on her Facebook profile. Moving on, this comedian has a net worth of around $1.5 million US dollars.