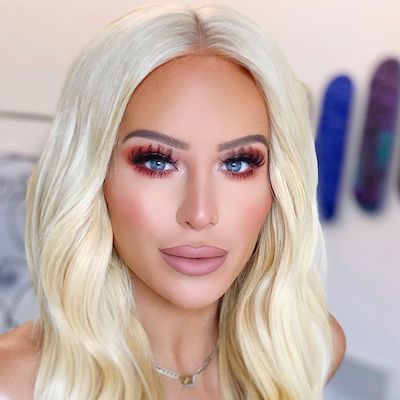 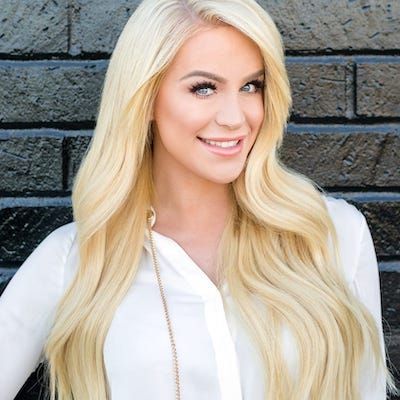 Gigi Gorgeous was born on 20 April 1992, in Montreal, Quebec, Canada. She currently lives in Los Angeles, United States. As of 2022, she is 30 years old.  Likewise, she is a Canadian youtube star, actress, and model. Her father’s name is David Lazzarato and her mother’s name is Judith lazaretto who sadly died due to leukemia. She has two siblings brother’s name, Adam, and Cory Lazzarato. She follows the Roman Catholic religion and her ethnicity is not known yet. Her Zodiac sign is Taurus.

As for her education, she studied at St Francis of Assisi School. Then he moved to Mississauga’s Iona Catholic Secondary School. For further study, he enrolled at George Brown College for fashion but leave the college for giving full time on YouTube.

Talking about her career she is a YouTuber, Actress, and Model. She started her YouTube self-titled channel name, Gigi Gorgeous on 7 July 2008. Some of her YouTube content is Story Time, My Life, Fashion and Beauty, Q&A, etc. She started her channel due to her Identity crisis and share the difficulty of her life. The channel also shows her life from a shy teenage child to a confident woman. 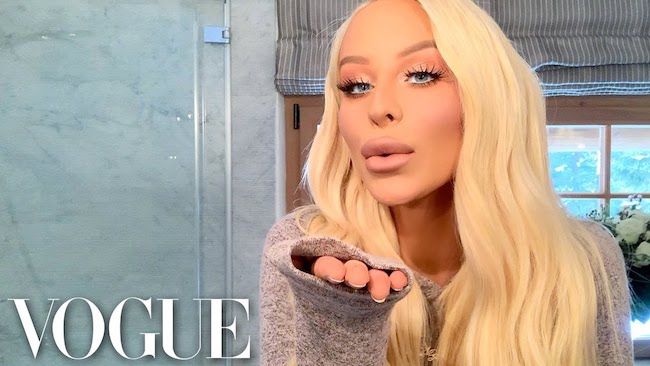 Moreover, she is a model also as a model she has walked for Designer Marco Marco. In 2014 and 2015 she walked into Marco Marco Fashion Show. She has appeared at the BeautyCon to talk about the makeup technique and the cosmetic industry. In 2015 she appeared as a special guest on Entertainment Tonight and People Magazine featured her on a two-page spread. She has also been featured on Kylie Jenner app makeup tips. She teamed with Miley Cyrus to feature in a photospread in Marie Magazine and was introduced to her debut performance at the 2015 MTV Video Music Award.

Other than that she is an actress also. In 2011 she debuted her acting career featuring in the YouTube reality show The Avenue. She started as Amber in YouTuber Shawn Dawson’s short films I Hate Myselfie, I Hate Myselfie II, and Better than Sex. Moreover, her notable appearance was on Project Runway: All-Stars, E! Celebrity Style Story, and ABC 20/20 documentary. The self documentary of her life This Is Everythings: Gigi Gorgeous by filmmaker Barbara Kopple was released in 2017.

She has worked in the Music video too. The music video where she has been featured is Another Lonely Night by Adam Lambert, Do Not Disturb by Steve Aoki, Bella Thorne, and God Control by Madonna. She used her popularity for helping young LBGTs and inspire them to be themselves.

As of her awards, she won Logo TV Awards for Trailblazing Social Creator in 2014, Streamy Awards for Best Beauty Series in 2015 and Best Feature in 2017, and United Awards in 2019. She was named the Shorty Awards YouTuber of the Year and Critics’ Choice Awards Most Compelling Living Subject of a Documentary in 2017. 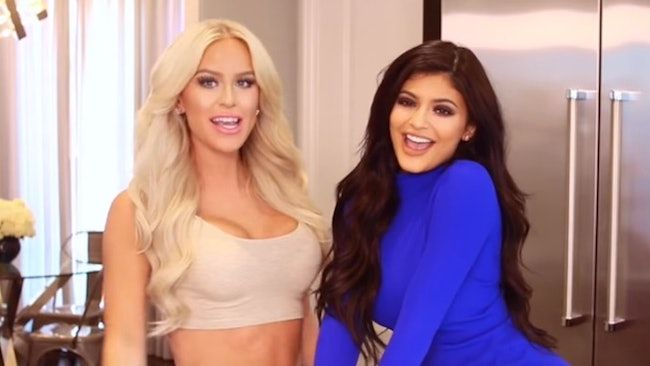 Similarly, some sources have estimated her net worth of around $3 million. Moreover, her net worth is influenced by being a Youtube star, brand advertisement, acting, and social media personality. There is no information about her car, house, or salary.

She keeps her personal life private and doesn’t let the information outside. So there are no rumors and controversy regarding her yet. She doesn’t let the hater damage her reputation instead reacts with positivity and calmness. She is rather focused on her career rather than involving in controversy. 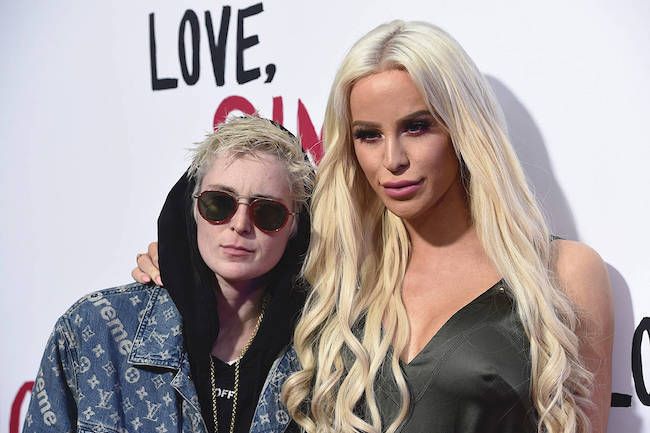 Gigi is transgender and married. In 2014, she was in a relationship with Cory Binney but broke up in June 2015. Again in 2016, she dated Nats Getty. After dating for some time Nats proposed her at Chateau-de-Vau-le-Vicomte in France. However, they married in a private ceremony at Rosewood Miramar Beach in Montecito, California on July 12, 2019. Moreover, she is actively supporting the LGBT community along with Nats Getty who is also an LGBTQ rights activist.

Gigi stands at a height of 5 feet 9 inches tall (1.75 m) and her weight is 57 kg (126 lbs). Moreover, she has dark brown hair which she often colors into red, brown, blonde, black, etc, and has hazel color eyes. Likewise, her body measurement is 34-35-35 inches, and has a curvy and well-maintained body.