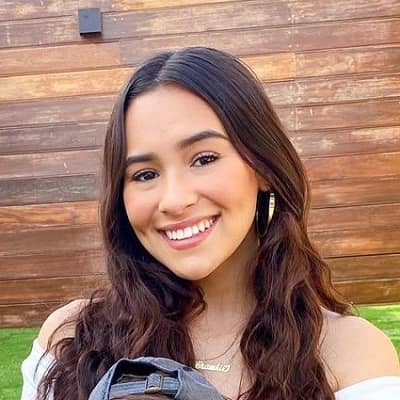 Gigi Gonzalez was born on November 8, 2000, and she is currently 21 years old. However, in the Instagram post celebrating her birthday, she mentioned that she is 19 years old. Hence, it is unclear if her date of birth available on the internet is misleading or if the Latin way of calculating their age is different.

Moreover, she hails from the United States but her exact birthplace is not mentioned. Talking about her family, she is an only child and hence she has no siblings. Other than this, there is no information regarding her parents and other family details. Moreover, growing up, she had a pet dog named Blu.


Gonzalez has yet to share insights into her educational journey. But considering her age, we can assume that she might be a university student unless she decided to take a break or discontinue her studies to rather focus on her career at a young age. 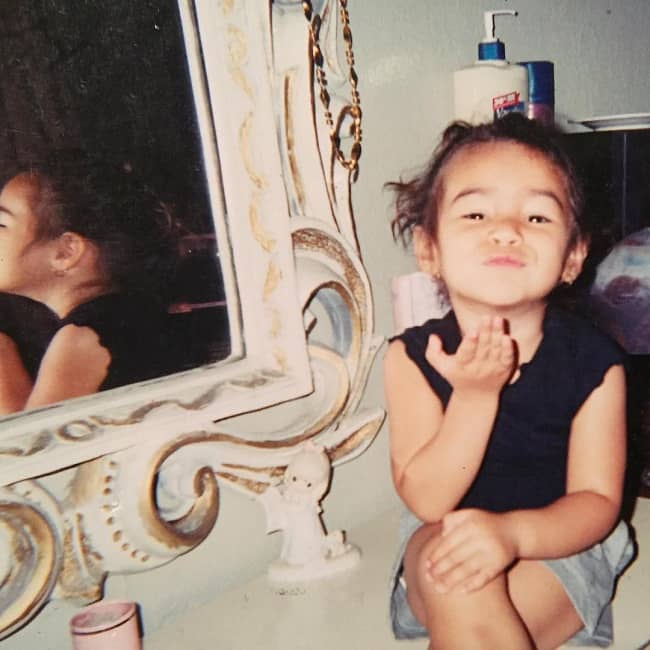 Caption: Gigi Gonzalez posing for a photo in a childhood photograph. Source: Instagram

Professionally, Gigi Gonzalez is a social media personality. She is most popular as an Instagram star. She can be found on the network with a username of @giselleg__. Likewise, Gonzalez initially gained fame for her relationship with Frankie Gomez.

Frankie Gomez is famous as the younger brother of singer and rapper Becky G. Becky released her debut single “Becky from the Block” in the spring of 2013. Moreover, Frankie has over 300,000 followers on his @iamfrankieg Instagram account. Similarly, Frankie was only about 12 years old when Becky was first discovered through her YouTube channel. Also, his family had a lot of financial struggles when he was growing up.

Likewise, Becky G. is a Mexican-American singer, rapper, and actress. She initially rose to fame in 2014 with her hit song “Shower.” Becky then went on to reach superstardom in the Spanish-speaking market with her hit “Mayores” featuring Bad Bunny and her 2018 chart-topper “Sin Pijama” with Natti Natasha. Becky G. also landed a starring role as Trini in 2017’s Power Rangers.

Back to gossiping about Gonzalez’s professional life, she was also active on social media even before posting her first picture to her @giselleg__ account in September of 2015. Likewise, Gonzalez has earned over 130,000 followers on her Instagram account. 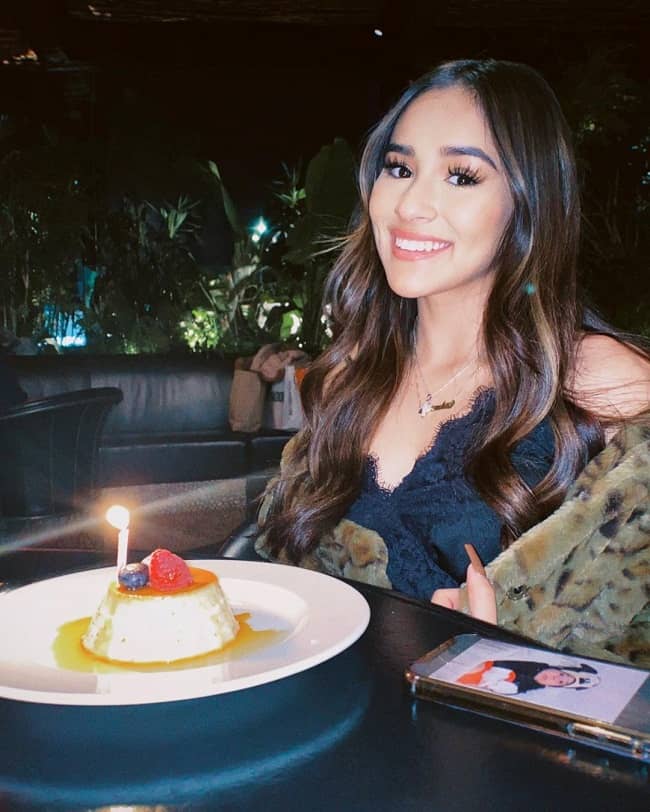 To mark this milestone in their relationship, Gonzalez shared an Instagram post with a long caption thanking her lover for being the best boyfriend and for always being there for her when she needed him. She also mentioned in the same post that both she and Frankie were still very young when they entered into this relationship.

As youngsters, both didn’t know what they were getting themselves into. At last, she said that she can’t wait to see what the future holds for both of them. Frankie also shared a similar emotional Instagram post marking their 5th Anniversary through his own Instagram handle. 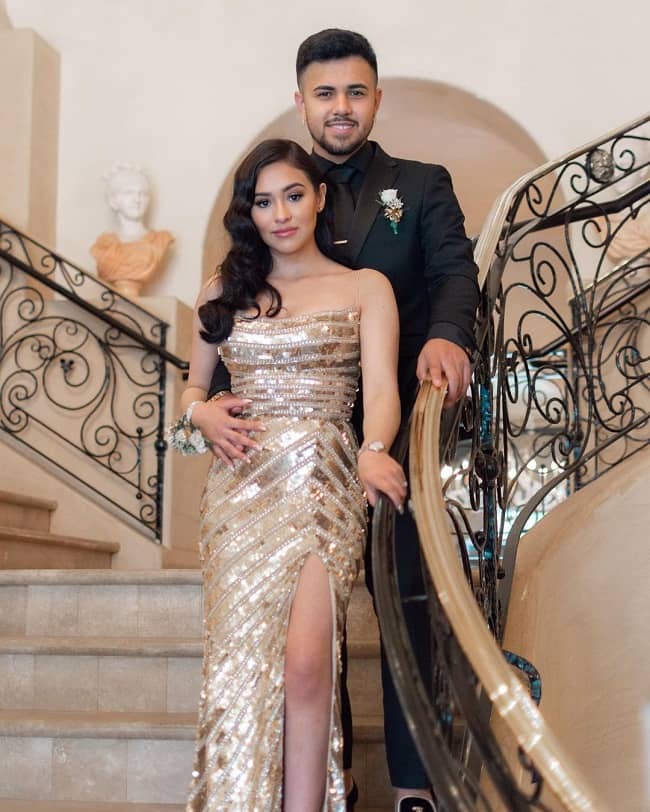 Talking about her social media presence, Gonzalez goes by @giselleg__ on Instagram. This account boasts 345 post shares and over 137k followers at the time of writing this biography (November 2020). Moreover, he goes by @gigi_gonzalezz on Twitter. On this account, she has earned over 1.2k followers since she joined the platform in October 2018.

Likewise, we can also connect with Gonzalez on Snapchat through the username @Giselle780. She is also active on Tiktok. She has earned over 17K followers and more than 81.6K likes.