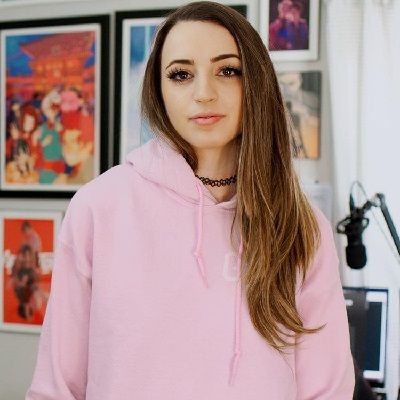 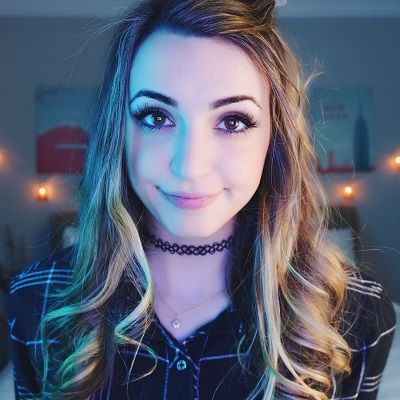 Gibi ASMR  is an American ASMRtist as well as a cosplayer who posts her relaxing and tingle-inducing roleplays and soft-spoken videos on YouTube. Gibi ASMR also streams on Twitch.

Gibi ASMR is 25 years old as of 2019. She was born on December 19, 1994, in the United States. Her birth sign is Sagittarius. However, there is no information regarding her parents and family. Likewise, she didn’t use her real name due to privacy reasons. Moreover, she belongs to American nationality and ethnicity is still unknown. 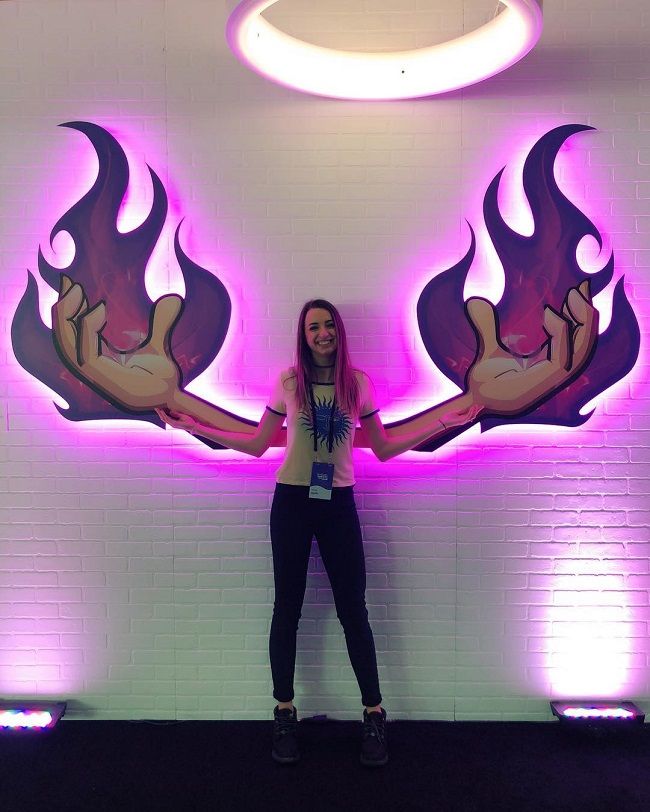 Regarding her educational background, she studied at Northwestern University, Illinois and graduated in 2017 with a BSc (Bachelor of Science) in Film.

Talking about Gibi ASMR’s professional life, she began uploading ASMR videos in June 2016. Likewise, she used ASMR videos for years to relax her and put her to sleep before deciding to create an ASMR channel of her own.  Regarding roleplay videos, she also produces cosplay videos as various pop culture characters. As well as produced three original characters, namely Daisy, Lorelei the Mermaid, and Mistletoe “Missy” The Elf. She, along with PJ Dreams ASMR are both a part of the ASMR community.

Further, she posted various ASMR videos such as ASMR roleplay, ASMR cosplay, Soft-spoken ASMR, whisper ASMR, and deep-ear attention ASMR. Then she started singing tributes when she first sang Billie Eilish’s album in ASMR. Her most popular video reaching 13 million views, was a tapping video, which is seen as very popular in the ASMR community. 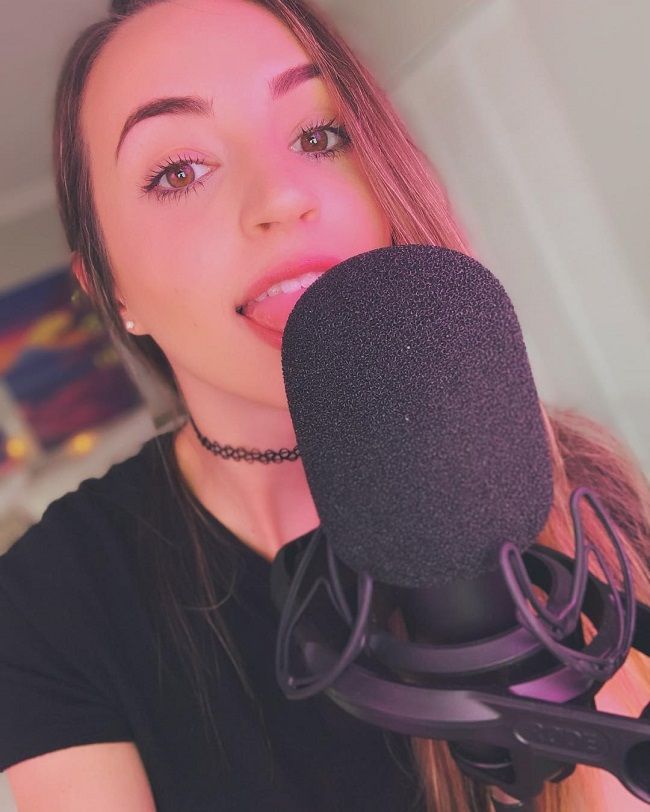 As an enthusiastic cosplayer, she has introduced that part of her life into her content as well. She usually makes videos dressed up as several characters from video games, films, TV shows, and anime.

Some of her frequently played original characters are Daisy, a pale-skinned, light-blue haired lady who has a New Yorker accent and dress up in a floral suit jacket and a white undershirt. Similarly, as a Lorelei Mermaid, a mermaid who has pink and purple hair, deep ocean blue eyes, and half-pink half-red lips; and Mistletoe “Missy” The Elf, who, despite living in the North Pole, does not work for the Santa Claus.

Two of her most viewed video on the channel include e”[ASMR] Dark & Relaxing Tapping & Scratching [Close Whispers],” and “[ASMR] Intense Ear Attention & Mouth Sounds (Tktktk, Clicking, Shooooop).” The first video has garnered around 19M views and the second one has garnered 14M views.

Moreover, she also hosts an ASMR series called ‘Cooking with Gibi’. The following series is sponsored by Blue Apron. She is the famous ASMRtist who first established the use of “name trigger”, a now-got famous as a trigger where peoples’ names are stated repeatedly to generate a response.

On her secondary YouTube channel, she uploads videos on games like ‘Neopets’, ‘Old School Runescape’, ‘Overcooked’, ‘Overwatch’, ‘The Sims 4’, ‘Life is Strange’, ‘Dream Daddy’, and ‘Pokemonz’. On Twitch, she also live-streams thrice a week. After all streaming, she shares the videos on her YouTube channel, so they would be available for those who were unable to watch them live.

Moreover, she entertained a Web miniseries by Rooster Teeth called Encounter Culture in 2019. She has even mentioned in  Vice News, Heavy.com, Bustle,Vulture.com, the Houston Press, the Los Angeles Times, and Insider.

Young and talented Gibi ASMR has earned a decent sum of money through her YouTube career. Her estimated net worth is around $1.5 million.

Reflecting on the relationship status of Gibi ASMR, she is a married woman. She got married to her high school sweetheart Ben in August 2019. She is also a Northwestern University alumnus, who manages her business affairs. The duo looks very happy with each other. 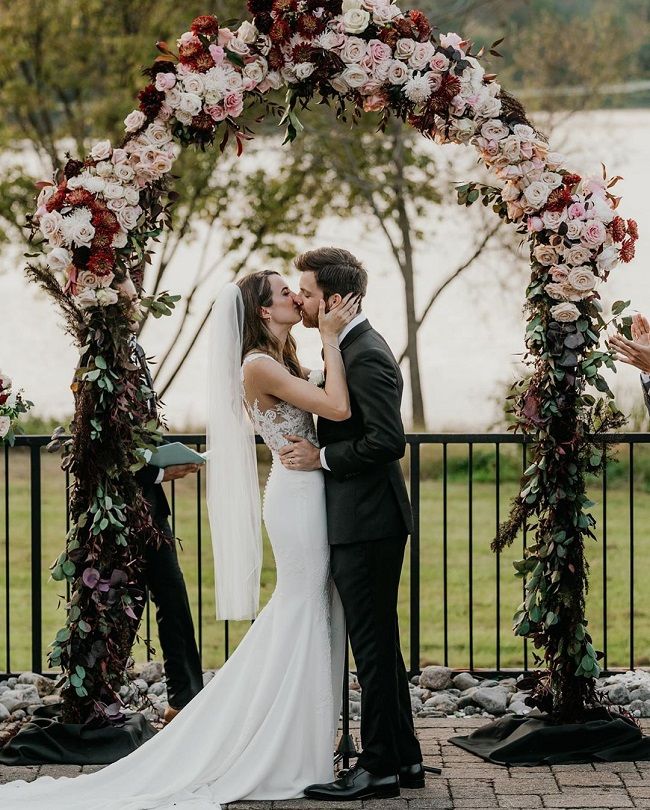 Furthermore, she has been successful to maintain a good profile. Similarly, she has not been involved in any controversial act.