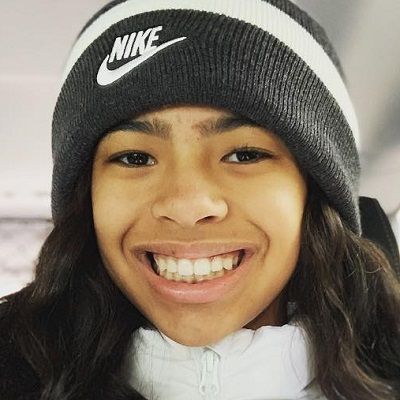 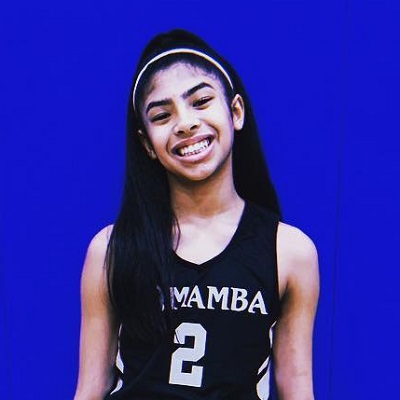 Gianna Bryant is the daughter of former LA Lakers basketball star, late Kobe Bryant. Gianna Bryant is also an aspiring professional basketballer who was involved in the school girls’ basketball team. Sadly, both she and Kobe lost their lives to the helicopter accident that occurred on Sunday, 26 January 2020.

Gianna Bryant was born on 1st May 2006 in Orange County, California. She is the daughter of basketball player Kobe Bryant and Vanessa Laine Bryant. Similarly, her pet-name is ‘Gigi’ and her zodiac sign is Taurus. Talking about her siblings, she has three sisters, namely Natalia, Bianka, and Capri. Further, her full name is Gianna Maria-Onore Bryant.

Both her grandfather Joe Bryant and father Kobe Bryant were professional basketball players and hence growing up she loved and played the game herself. Joe was also a coach at Los Angeles Sparks. Moreover, her other family members include Shaya Bryant, Sharia Bryant, Pam Bryant. Likewise, she was an American national. 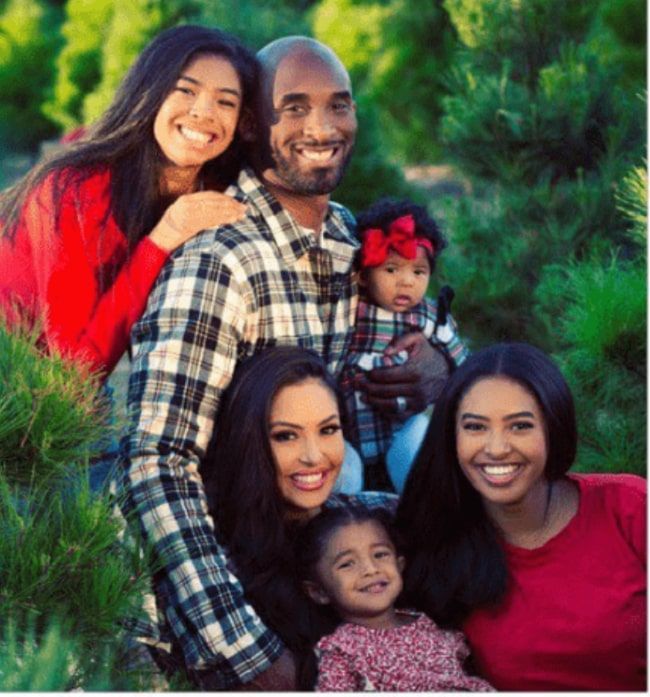 On Sunday, 26 January 2020, she and Kobe tragically passed away in a helicopter crash along with seven other passengers. The accident occurred in Calabasas, California, at about 9:47 a.m. where the helicopter struggled before crashing in the mountains above Calabasas in the heavy fog. It was a private helicopter owned by Kobe, which took off from John Wayne Airport in Orange County, California.

Her age was only 13 years old and her father Kobe was only 41 years old when they lost their lives. All the passengers were headed to Thousand Oaks where Bryant’s Mamba Sports Academy is located. As the New York Times reported, the young players were going to take part in a tournament and Kobe was going to coach on Sunday’s game.

On February 7, she alongside her father Kobe Bryant were buried in a private funeral in Pacific View Memorial Park in the Corona del Mar neighborhood of Newport Beach, California. The memorial service held on February 24 at the Staples Center in Downtown Los Angeles. 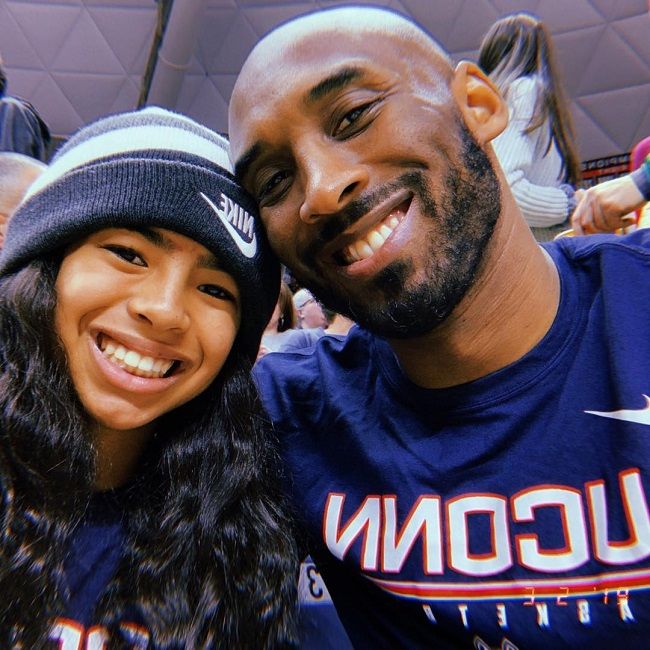 She was only a middle school student at the time of her death. She attended Sierra Canyon School located in Los Angeles, California. She also played for the school basketball team.

Gianna Bryant aspired to become a professional basketballer just like her father and grandfather. Moreover, her dream team was Uconn Huskies, the basketball team of the University of Connecticut. She was also a standout basketball player who played for Harbor Day School in Newport Beach, California

Furthermore, she played for the Mamba Ballers from 2011 to 2020 until her death. She often went to games with her father and sisters. The siblings also used to hoop during the warm-ups at Kobe’s/LA Lakers’ games when he was still playing for the renowned team. At the Mamba Sports Academy, she played while her father coached.

Similarly, she made the headlines when she mocked Kobe’s “serious face” at a press conference during Kobe’s “farewell tour” in the NBA.

Moreover, Kobe often referred to her as the successor who would carry the legacy of the family basketball genes to the next generation. However, both the father and daughter’s dreams and wishes shattered along with their tragic death. Furthermore, her net worth is still under review.

Regarding Gianna’s relationship status, she was never involved in a romantic relationship until the very end. She was very young and focused on building her career as a basketball player.

Talking about Gianna’s body measurements, she had a height of 5 feet 10 inches. However, her other body measures like weight, chest-waist-hip measurement, dress size, etc. 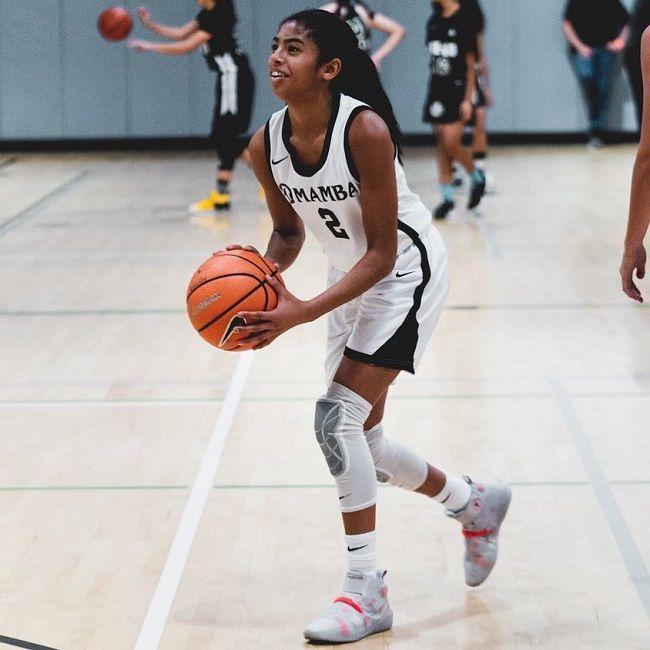 Gianna is not much active on social media platforms. She is available on Instagram with username @gigibryant2 with around 288k followers. However, she is not available on other platforms. Her father often shares her games and progresses on his Instagram handle (@kobebryant).