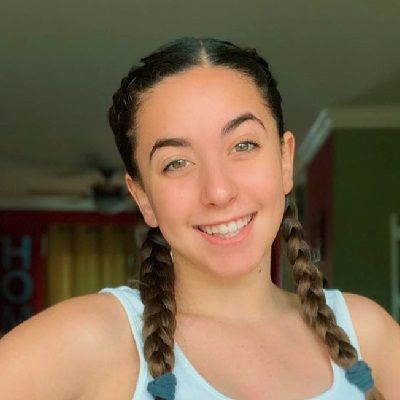 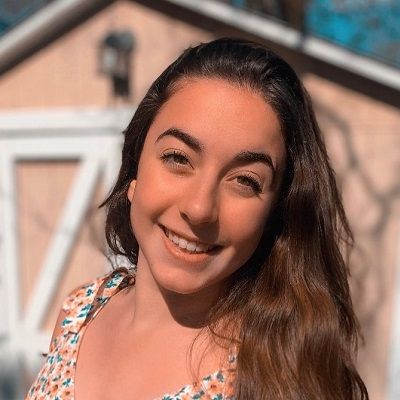 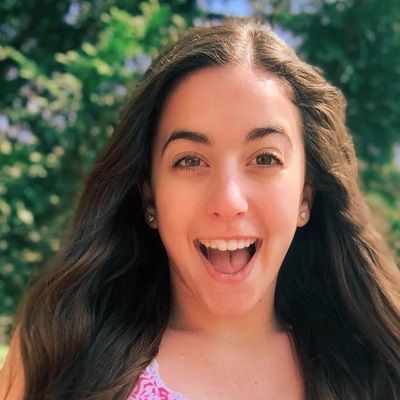 GiaNina Paolantonio was born on June 10, 2005, in New Jersey, United States. She is 17 years old and is under the birth sign, Gemini. She holds American nationality. Her full name is GiaNina Marie Paolantonio.

Her mother’s name is Joanne Paolantonio and her father’s name is John Paolantonio. Likewise, she also has a brother and his name is Joey. She owns a pet dog as well and its name is Rocco. Gianina’s mother has appeared in Dance Moms as well. Talking about her childhood, according to her official website, Gianina started dancing right after she was born. She has received training from her mother. 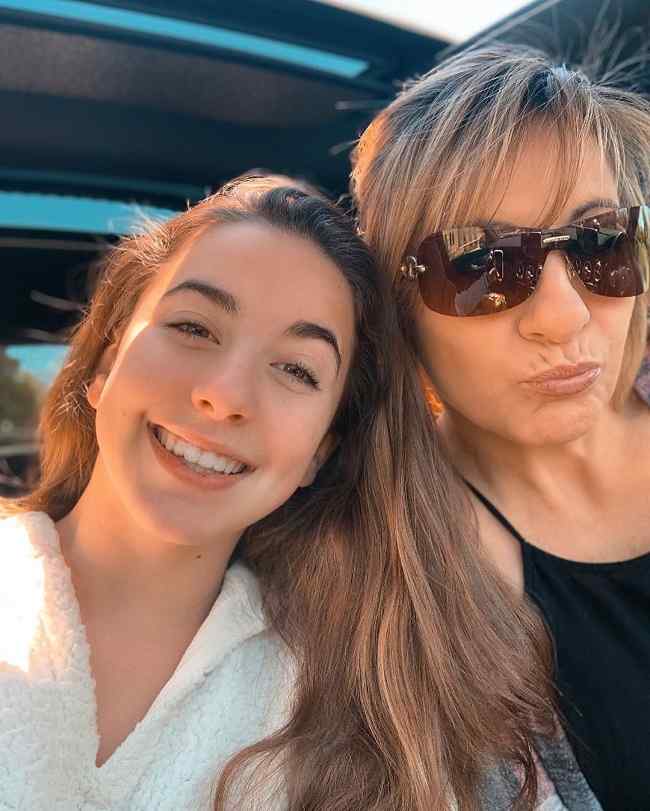 Caption: GiaNina Paolantonio along with her mother (Source: Instagram)

The name of the educational institution that GiaNina is attending is not available at the moment. Considering her age, she must be still schooling. Being a social media star and popular, it is best to keep your personal life private so that your professional life and personal life don’t get mixed up.

GiaNina Paolantonio was just nine years old when she was cast as Amanda Thripp in the Broadway production of “Matilda the Musical”. She entertained the audience for 18 months and then exited the show in September 2016. After that, she worked for Mariah Carey at the NBC Rockefeller Christmas Tree Lighting. GiaNina also went to the legendary singer’s “All I Want for Christmas is You” tour. The tour was in New York and Las Vegas.

Similarly, she had danced as a Knicks City Kid at Madison Square Garden and Brooklyn Nets Kid at Barclays Center. She often creates dance videos for GoNoodle. It is the show supporting their efforts to promote healthy exercise for over 11M elementary school children all over the US every day.

She has also performed along with the Big Battle Dance Crew on the Nickelodeon show “Lip Sync Battle Shorties” from the year 2018 to 2019. She competed for the fame “Ice-Out Mic”. Likewise, Gia has been appointed as an ambassador for dancewear brand Capezio. Also, she has appeared in the commercials for Reese’s Peanut Butter Cups, Pace Salsa, and Simon Premium Outlets as well.

Moreover, GianNina has also been cast as the Pointe Ballerina in the year 2017. It is a biographical musical drama film which is known as “The Greatest Showman”. And interestingly, this was her first cinematic experience. The film also starred other famous personalities such as Hugh Jackman, Michelle Williams, Zac Efron, and Zendaya. It was directed by Michael Gracey. The film was pretty much a success. 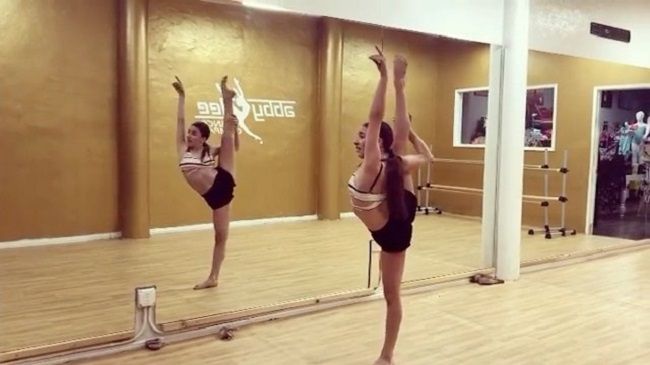 More About Career and Social Platforms

Furthermore, she has even appeared on the 8th season of “Dance Moms”. She was on the show along with her mother, Joanne in the year 2019 with the Abby Lee Dance Company. The show was created by Collins Avenue Productions. It began airing on Lifetime on July 13, 2011. However, Paolantonio made her debut on the show in the episode “The New Team”. She even went on to appear in 19 more episodes.

Likewise, she also owns a Youtube channel under the name “GiaNina’s Journey”. She shares vlogs, dance videos, QnA videos, and many more. She posts various content videos on her channel. The most popular video on her channel is “2014 Live Mariah Carey Rockefeller Christmas Tree Lighting with GiaNina dancing front row view”. The video was posted on December 3, 2014, and has 877K views to date.

She also has a TikTok account (@gianinasjourney) with over a hundred thousand followers and millions of likes. Further, she also owns a Facebook page.

GiaNina Paolantonio is probably single at the moment. She is more focused on her career at present rather than being in any kind of romantic relationship with anyone. Also, she is pretty much young to be in a romantic relationship. However, she is beautiful and has a good personality. GiaNina has many admirers and will find a good companion in the future.

She has a height of 5 feet and her weight is 44Kg. However, her other body measurements are still under review. Likewise, she has got brown hair and brown eyes as well. 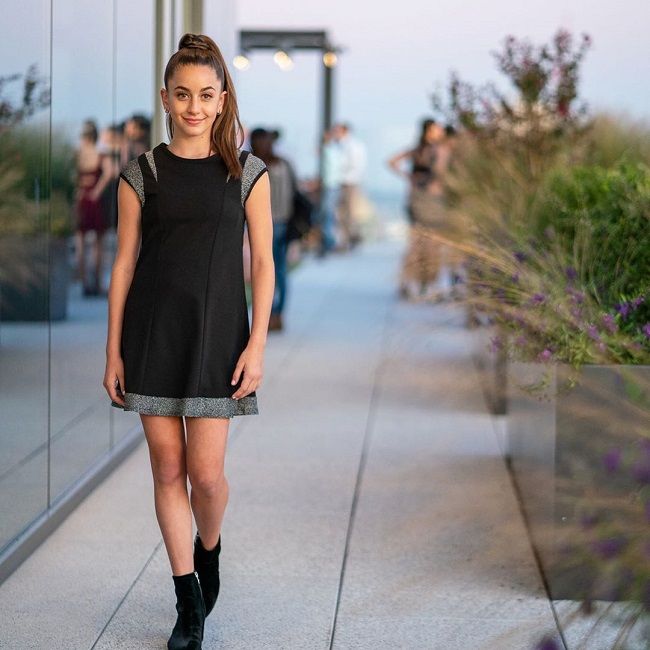 She earns through her dance, singing, Youtube channel, and many more. And according to a source named networthlist, she has a net worth of $2 million. Likewise, she also has her website, through which she sells her merchandise.