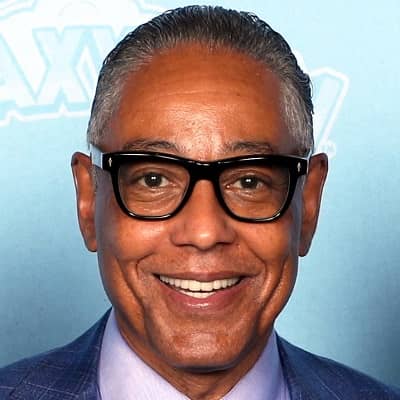 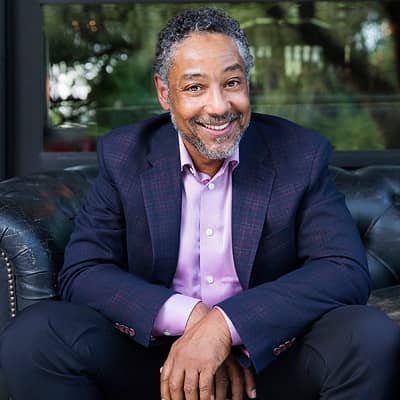 Giancarlo Esposito was born in Copenhagen, Denmark. And, his full name is Giancarlo Giuseppe Alessandro Esposito. This famous actor was born on April 26, 1958, and is currently 64 years old. According to his birth, his zodiac sign is Taurus. Also, his ethnicity is multiracial. However, he belongs of American nationality.

He is the son of Giovanni “John” C. Esposito who is an Italian stagehand and carpenter from Naples. His mother is Elizabeth “Leesa” Foster who is an African-American opera and nightclub singer from Alabama. Moreover, he has one brother and his name is Vincent Esposito.

Furthermore, his whole family migrated to Manhattan, New York City, United States when he was just six years old. Likewise, the actor studied at Elizabeth Seton College in New York. Then, he obtained a two-year degree in radio and television communications from the college. 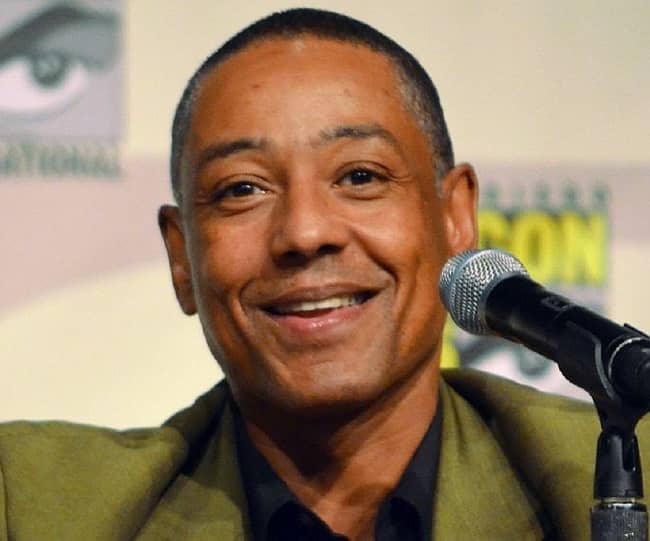 This actor is best recognized for portraying Gus Fring in the AMC crime drama series Breaking Bad from the year 2009 to 2011 and the prequel series Better Call Saul from 2017 to the present. For his role in this series, he won the Critics’ Choice Television Award for Best Supporting Actor in a Drama Series. 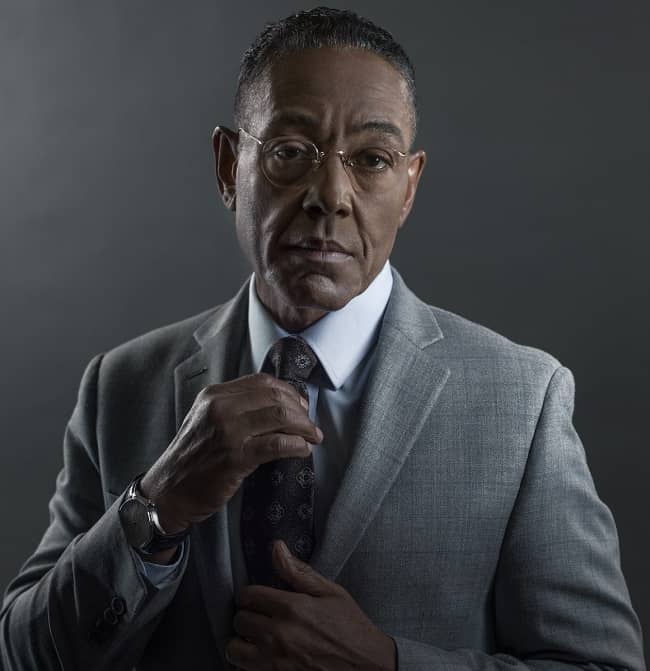 More About The Career

This personality portrayed politician Adam Clayton Powell Jr. and American Baptist pastor in the TV series Godfather of Harlem from the year 2019 to the present. Furthermore, he also voices Antón Castillo, the main antagonist of the video game Far Cry 6.

He is also known for his appearances in several Spike Lee films, such as Do the Right Thing, School Daze, Mo’ Better Blues, and Malcolm X. Similarly, his other major films include Last Holiday, Taps, King of New York, Maze Runner, Harley Davidson, and the Marlboro Man, Fresh and Ali, The Usual Suspects, Gospel Hill and Rabbit Hole.

Moreover, he has played various roles in the films such as Money Monster, Okja, Maze Runner: The Death Cure, and Stargirl. In the year 2016, he voiced Akela in the film The Jungle Book. Therefore, they again worked together in the Disney+ series The Mandalorian. In the year 2019, this handsome actor appeared in the Epix series Godfather of Harlem.

Moving towards his personal life, the 63-year-old actor is a divorced man. Discussing his past relationship status, he was a married man. He tied his knot with Joy McManigal in 1995. They are blessed with four children named Kale Lyn, Syrlucia, Ruby, and Shayne Lyra Esposito.

The couple was living a luxurious and happy life with their four daughters. Unfortunately, they got separated, and in an October 2011 interview with The A.V. Club, he admitted that they were now divorced. Currently, he is enjoying his single and luxurious life.

This dashing actor has a very attractive and smart personality. Talking about his height and weight, he is 5 feet and 8 inches tall and weighs around 63 kilograms. However, due to his old age, his hair is turned grey. But he often dyes his hair into black. This personality has dazzling dark brown eyes. 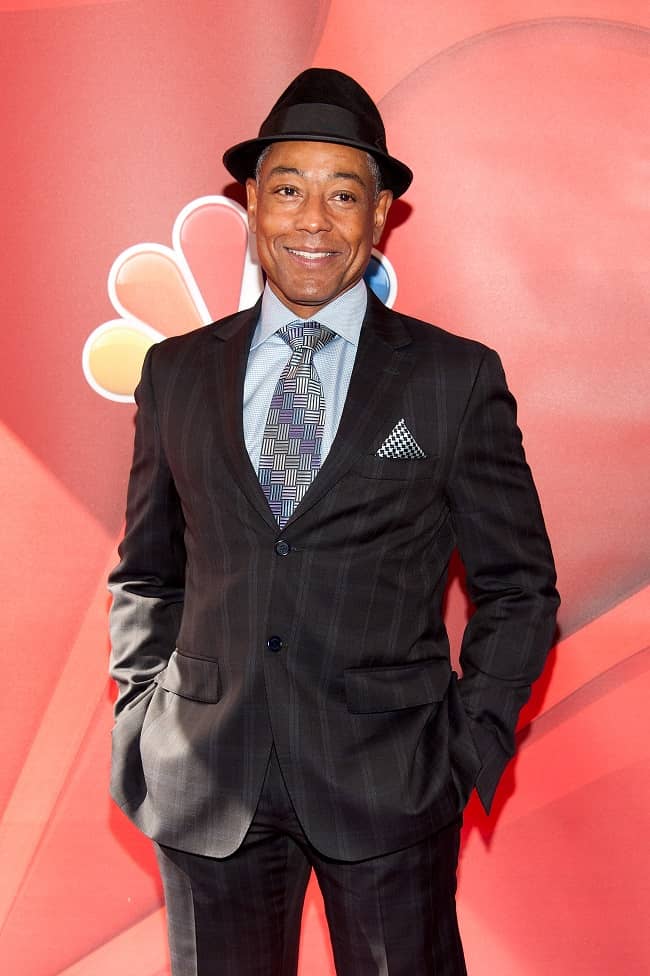 In addition, information regarding his body measurements like chest, waist, and biceps sizes is provided. His chest size is 42 inches, his waist size is 34 inches, and her biceps size is 16 inches. However, the details about his shoe size, dress size, etc are not available.

This actor is successful in collecting a decent sum of fortune from his professional career as an actor. Therefore, his estimated net worth as of 2022 is around $8 million. As per the source, his salary per episode is 65 thousand dollars.