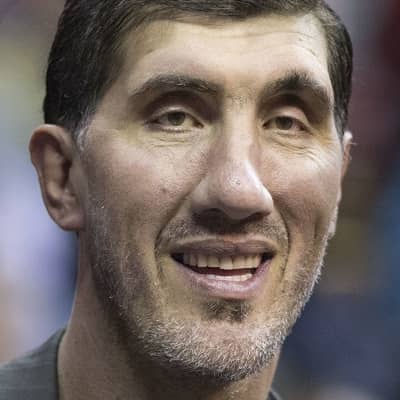 Gheorghe Mureșan was born on 14 February 1971 and he is currently 51 years old. He hails from Tritenii de Jos, Cluj County, SR Romania, and his zodiac sign is Aquarius. Talking about his family, his parents are his father Ion Mureșan, and his mother Maria Mureșan.

As per online sources, he has a sister named Iliana and a brother whose name is unknown. His family members are of normal height but this personality grew to his remarkable height due to a pituitary gland disorder. Regarding his education, this personality attended Babes-Bolyai University which is located in Cluj-Napoca, Romania. Moreover, his full name is Gheorghe Dumitru Mureșan but is also famous as Ghiță. 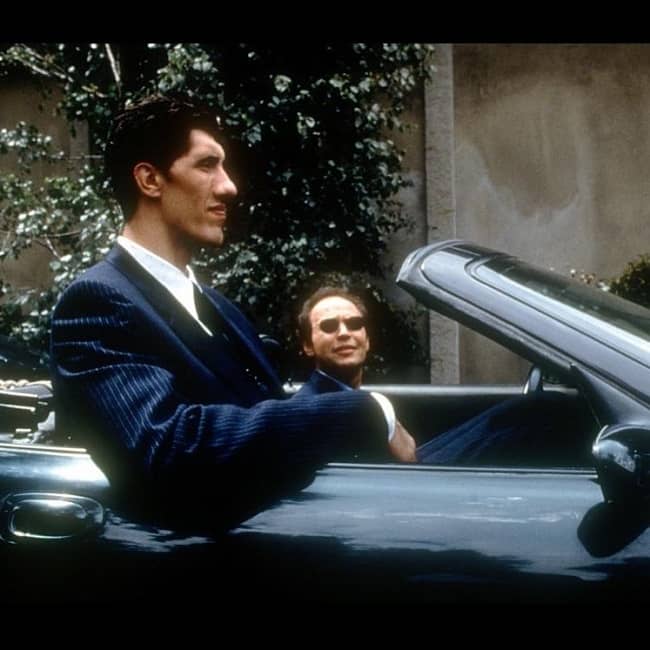 Professionally, Gheorghe Mureșan is a former professional basketball player. This former player is tied with Manute Bol for the tallest player ever to play in the NBA. This personality played competitive basketball at Universitatea Cluj. As such, he became the national champion in the year 1992.

Later on, he went on to play professionally in the French league with Pau-Orthez. This was during the 1992–93 season. As a professional, Mureșan became an instant hit with fans. Furthermore, he also managed to win the French League Cup.

Furthermore, the NBA’s Washington Bullets selected him in the 1993 NBA draft. From 1993 to 2000, this former player played in the NBA. Although there were signs of a promising career, this personality’s career was derailed by injuries. Moreover, this former basketballer’s best season came in the 1995–1996 campaign.

Additionally, this player was named the NBA’s Most Improved Player for the 1995–96 season. He achieved this after he averaged 14.5 points, 9.6 rebounds, and 2.26 blocks per game. He also made a league-leading 58.4% of his field goals. The following season as well, this former player led in field goal percentage with a 60.4% average. 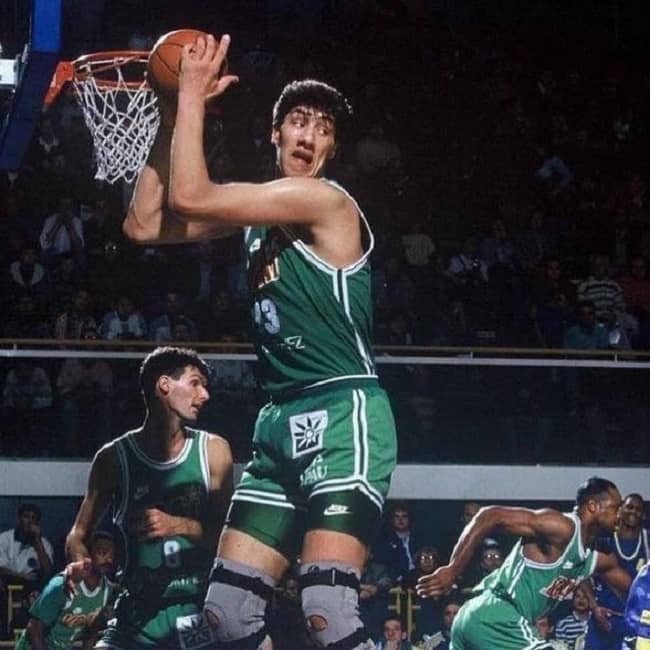 Later on, on 11 March 2007, this former basketballer played a game for the Maryland Nighthawks. He did this as part of the tallest lineup in the history of basketball. This became the only basketball game where Mureșan was not the tallest person on the court. On the court, player Sun Mingming was the tallest with a height of 7 feet 9 inches or 2.36 meters.

After his retirement from professional basketball, this personality founded the Giant Basketball Academy (GBA) in 2004. This program’s dedication is to teaching the proper fundamentals of basketball to boys and girls of all ages. Moreover, this former basketballer is also part of the Washington Wizards’ marketing and public relations team and is an ambassador for them.

Besides his career in basketball, he also dabbled in acting. As an actor, he played the title character in the year 1998’s feature film My Giant. This film stars comedian Billy Crystal. Moreover, this personality also starred as a ventriloquist in the music video for Eminem’s breakthrough single My Name Is.

Additionally, he also starred in commercials for Snickers candy bars and the sports TV network ESPN. He is also the co-author of two young adult fitness and health books namely The Boy’s Fitness Guide and The Girl’s Fitness Guide. Furthermore, this personality participated in the first annual 3v3 UMTTR (You Matter) Basketball Tournament in 2013. This tournament is organized to increase awareness, prevention, and research on teen suicide which is the leading cause of death among adults and children between the ages of 15 and 24.

Gheorghe Mureșan is a happily married man. His wife’s name is Liliana. The lovely couple has two children together namely sons George and Victor. The happy family has lived in Franklin Lakes, New Jersey, but later relocated to the suburbs of Washington, D.C. 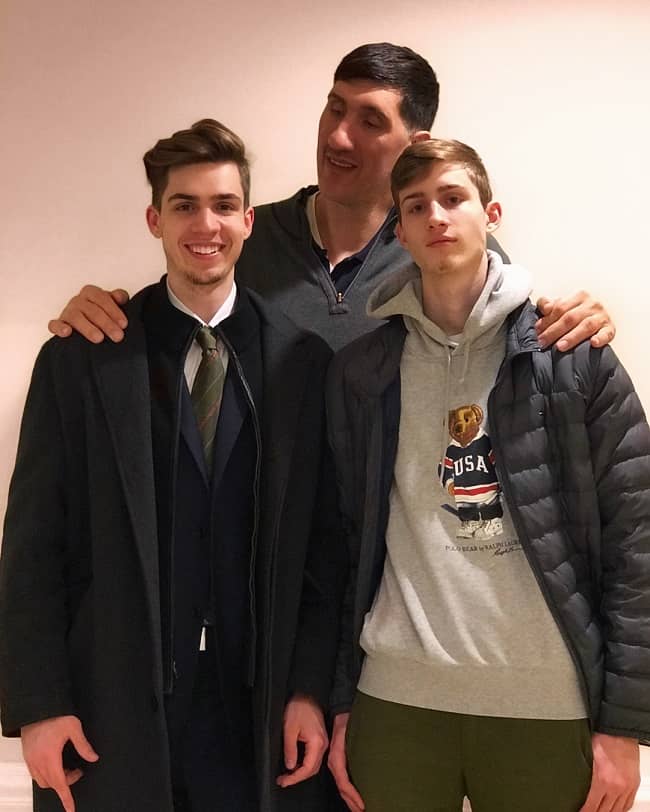 Caption: Gheorghe posing for a photo with his sons. Source: Instagram

Gheorghe Mureșan’s listed height is 7 feet 7 inches or 2.31 meters and his listed weight is around 147 kgs or 325 lb. Other body measurements related to this personality are still under review. Furthermore, this former basketballer has brown eyes and hair of the same color.

Talking about his social media presence, Gheorghe Mureșan joined Twitter in February 2018 and so far has more than 9.9k followers on his @georgemuresan77 account. Likewise, his username on Instagram is @gmuresan77 and so far has over 7.1k followers as of March 2022. Moving on, this former basketballer has a net worth of around $5 million US dollars.