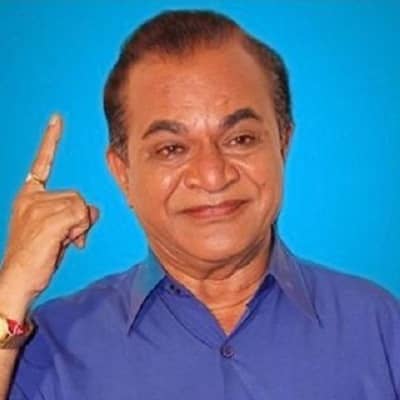 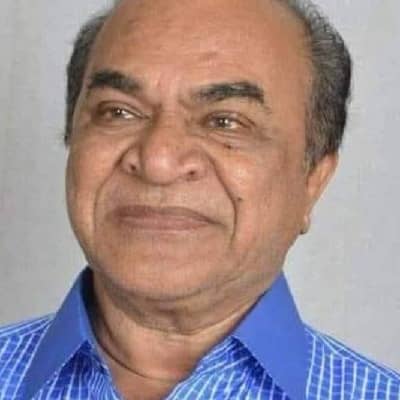 Moving towards his family members, he was born to his father Prabhakar Nayak, while her mother’s name is not known. Ghanashyam hasn’t revealed much information regarding his parents and siblings. Likewise, talking of his educational qualifications, he completed his schooling at Sheth N L High School in Mumbai (previously Bombay). However, there is no information if he had completed his higher education or not.

Ghanashyam passed away on October 3, 2021, due to neck Cancer. At the time, he was 77 years old. He had been suffering from this prolonged illness for a long time. Also, earlier in 2021, he had his neck surgery because of this he took a long break from the entertainment industry.

Ghanashyam was an Indian actor and was active in the Hindi and Gujarati industries for more than 55 years. He made his debut in the entertainment industry in 1959 as a child actor in the famous Bollywood song “Nani Teri Morni ko Mor Le Gye”. He was seen along with Farhan Akhtar’s mother Honey Irani”. Likewise, in 1960, he acted in his second Bollywood movie “Masoom” as a child artist.

Ghanashyam had worked very hard for the first 40-45 years of his acting career to become stable. In his initial days, he only used to earn Rs. 3 INR after working for 24 hours in the supporting roles. Even after being involved in the movie industry, he had to borrow money from friends to pay his rent and other expenses.

Moving on, he finally got his breakthrough after getting the role of Natwarlal Prabhashankar Undhaiwala (Nattu Kaka) in the most popular Indian TV show, “Tarak Mehta Ka Ooltah Chashmah”. The show aired on Sony SAB TV. His role as a manager in Gada Electronics was loved by a huge audience. In an interview, he said that after getting this role, he got his life in control. He soon bought two flats in Mumbai.

The popular Indian actor has worked in over 200 Hindi movies and more than 350 Hindi TV serials. Some of his popular projects are “Khichdi”, “ManiMatku”, “Ek Mahal ho Sapno Ka”, “Dil Mill Gaye”, etc. Along with being a TV actor, he was also active as a theatre artist. He has worked mostly in a supporting role and has worked with many Bollywood legends such as Ashok Kumar, Amitabh Bachan, Salman Khan, etc.

Apart from being an actor, he was also a playback singer. He has sung with veteran singers like Asha Bhosle and Mahendra Kapoor in several Gujarati films. Also, he was a dubbing artist and gas worked in above 350 Gujarati films. 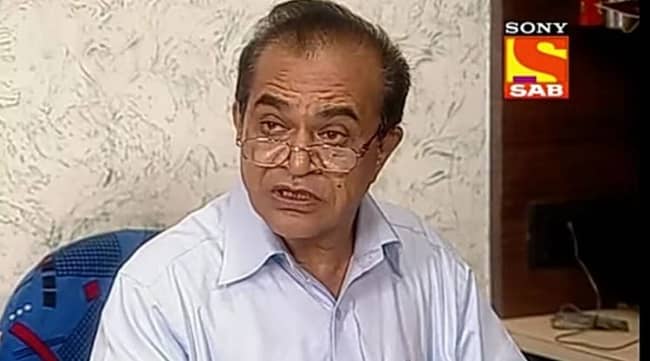 Ghanshyam was in a married relationship with his wife Nirmaladevi Nayak. His wife is a housewife. From this marriage, he has three children; a son named Vikas Nayak and two daughters named Bhavna Nayak and Tejal Nayak. Vikas is a manager at National Stock Exchange and Tejal is a teacher. The veteran actor loved spending time with his family. 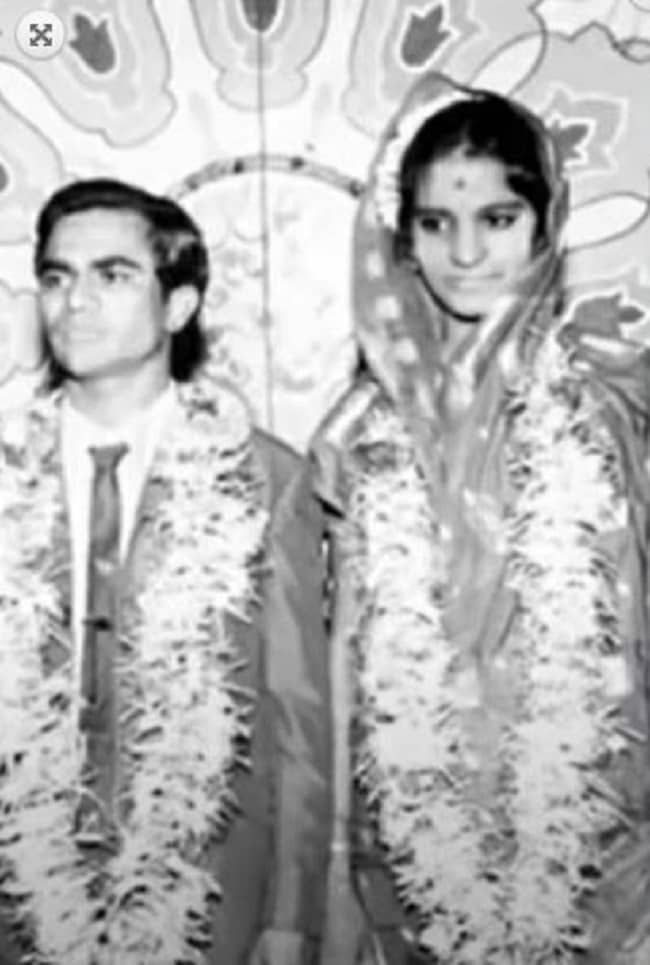 Enhancing his body measurements, he had a height of 5 feet 3 inches or 1.6 meters and a body weight of 55 kg or 121 pounds. Likewise, his actual body measurements (chest-waist-biceps) were 45-38-14 inches respectively. In addition, the actor had black hair with a pair of brown eyes. 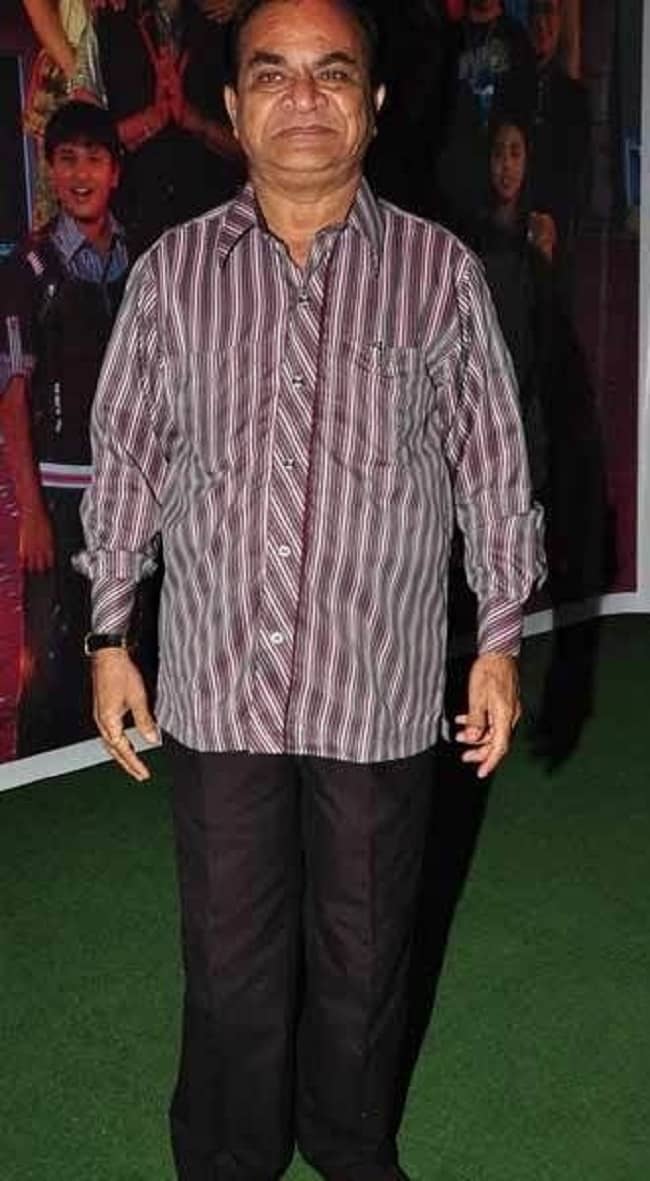 When it come to his social media availability, he wasn’t active on any of them. He didn’t have accounts on social networking sites such as Facebook and Instagram. The multi-talented guy has made a pretty handful amount of money from his career. According to the wiki sites, he had an estimated net worth of 3 crore Indian rupees which he earned from his acting career followed by his singing and voice dubbing career.