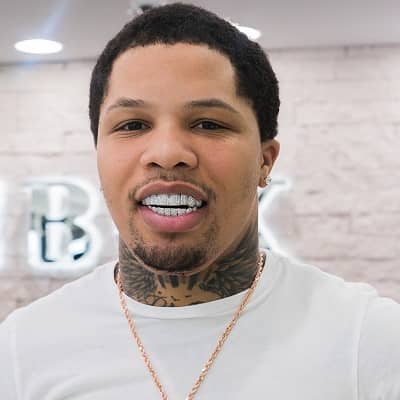 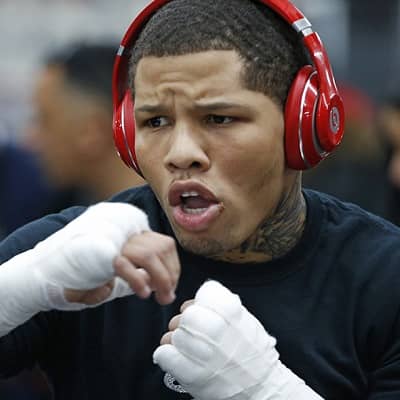 Gervonta Boddah Davis best known as Gervonta Davis was born on 7th November 1994, in Baltimore, Maryland, the United States of America. As of now, he is 27 years old and a citizen of the United States. Moreover, he has a zodiac sign of Scorpio and belongs to mixed ethnicity.

In addition, he is the son of Garrin Davis (father) and Kenya Brown (mother). He has a brother whose name is Demetris Fenwick. When he was five, he began his boxing training at Upton Boxing Center. Calvin Ford trained him for that.

Talking about Gervonta’s academic career, he studied at Harbor High School, a local magnet school, but dropped out to focus on his career. Later, Gervonta completed a GED program to obtain his secondary education.

He defeated Alberto Mora of Mexico in a technical knockout 1 minute, 14 seconds into the fight on May 22, 2015, at The Claridge Hotel in Atlantic City, New Jersey. Moreover, Gervonta defeated Recky Dulay (8–1, 5 KOs) of the Philippines is only 94 seconds on September 12, 2015, at the MGM Grand Garden Arena in Las Vegas on Showtime as part of the Floyd Mayweather vs. Andre Berto undercard.

On April 1, 2016, he knocked out Guillermo Avila in the sixth round at the D.C. Armory on Spike TV. On November 15, 2016, ESPN announced that he would fight undefeated Jos Pedraza for the IBF junior lightweight title. He won the IBF junior lightweight title by knocking out Pedraza in the seventh round. On May 7, 2017, it announces that he will defend his championship in London, England against Liam Walsh. Liam ranks number one by the IGF. To keep his IBF title, he stopped Walsh in the third round.

On August 10, Ringtv announced that Gervonta will face unbeaten prospect Francisco Fonseca, who was ranked number 7 by the IBF at the time, in a fight that he won by knockout in round 8. In addition, he won for the 10th time in a row, knocking out his opponent. On February 21, he would most likely face Jesus Cuellar, a former featherweight champion. He knocked out Cuellar in round 3 in front of 13,964 people. He announced in November 2018 that he would defend his WBA championship in February 2019 in Southern California against former three-weight world champion Abner Mares.

On December 14, it was revealed that the fight would air on Showtime on February 9, 2019, at the Pechanga Arena in San Diego. Pechanga and Gervonta never fought on the arranged date; instead, he faced Hugo Ruiz, who he knocked out in the first round after fracturing the challenger’s nose. On July 27, 2019, he fought Ricardo Nunez to retain his WBA Super-Featherweight Championship. 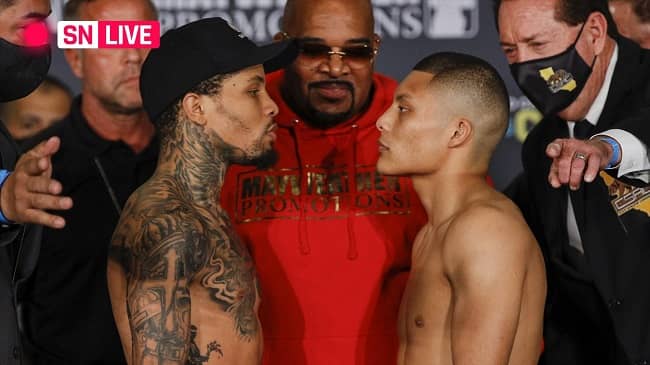 On December 28, 2019, he moved up to the lightweight category for the first time, defeating former unified featherweight world champion Yuriorkis Gamboa by twelfth-round technical knockout to win the vacant WBA (Regular) lightweight championship. At the time, Yuriorkis became #2 in the WBA’s lightweight division. He made his PPV debut on Showtime on October 31, 2020, when he defended his lightweight title at The Alamodome in San Antonio, Texas, against four-division world champion Léo Santa Cruz.

Moreover, he hit Santa Cruz with a hard left uppercut in round 6, and the Mexican went to the canvas immediately. The fight was stopped by the referee, and he retained his lightweight belt while simultaneously gaining the WBA (Super) super featherweight title from Santa Cruz.

For the first time in his career, he moved up to the super lightweight category to face undefeated WBA (Regular) champion Mario Barrios on June 26, 2021, at the State Farm Arena in Atlanta, Georgia, in his second contest as the main event of a Showtime PPV. He won a competitive fight on the night, knocking his opponent down twice in the eighth round and again in the eleventh round en route to a technical knockout victory in the eleventh round. 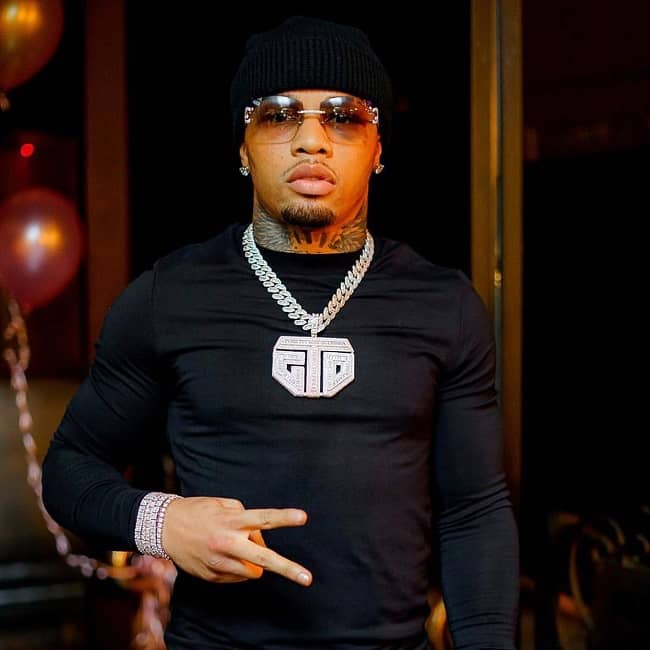 As a professional boxer, he has earned a decent sum of money in his profession. Gervonta has an estimated net worth of $4 million. Despite that, he has not disclosed his salary and income in public yet.

He is not married and seems to be single. He was in a relationship with Ari Fletcher. In past, he links with Dretta Starr. The couple has a daughter whose name is Gervanni Davis.

He was about to be arrested in 2017 after being charged with first-degree aggravated assault. The reported event happened on August 1, the same year. On October 19, he is scheduled to appear in court. Later, the charge was changed to second-degree misconduct assault. Which carries a maximum sentence of ten years in prison or a $2,500 fine, or both. It all started with a confrontation with Gervonta’s childhood buddy Anthony Wheeler, who claimed Gervonta hit him and caused him to suffer a concussion. The event occurred at the Upton Boxing Center in West Baltimore. Anthony, on the other hand, dropped his charges and the two remained friends. 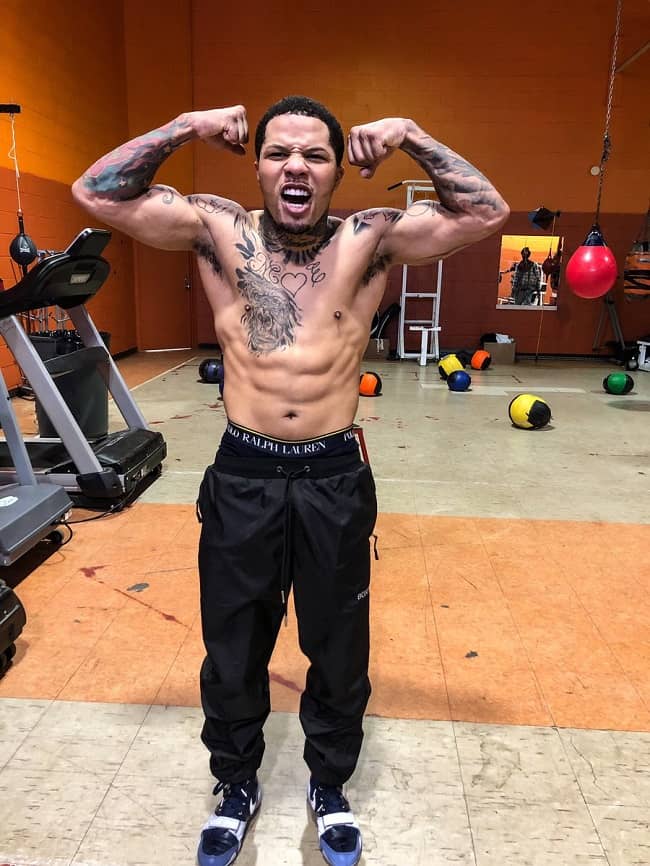 This boxing stands around 5 feet 5 inches tall and weighs 59 kg. Moreover, Gervonta has black hair with black eyes color and there is no other information regarding his other body measurements.