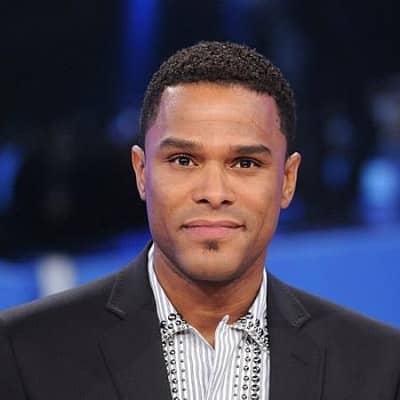 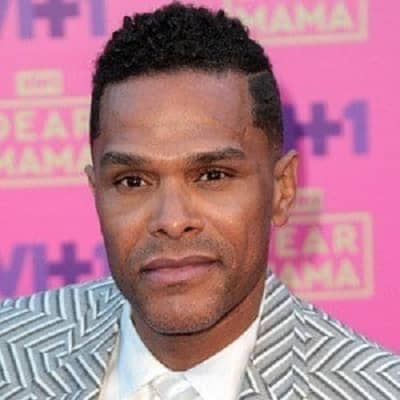 Gerald was born on May 23, 1973, in Brooklyn, New York, United States. Currently, he is 49 years old. His birth name is Gerald Maxwell Rivera and his nickname is Maxwell. He prefers his nickname rather than his real name.

Gerald Maxwell Rivera is the son of a Haitian mother and a Puerto Rican father. Their name and profession are unknown, and his mother grew up in a devout Baptist household in Haiti. Gerald’s father died in a plane crash when he was only three years old.

He has two siblings named Daniel Maxwell and Lisa Maxwell. Gerald Maxwell Rivera was raised in Brooklyn, New York, and started singing in his mother’s church when he was a young child.

Since childhood, he was interested in singing and dreamed to become a singer in the future.  He focused on music after graduating from high school. He is American by nationality and Christian. His zodiac sign of Gerald is Gemini.

If in case, he gave details about his educational background in media then we will update him here.

At 17, in 1991, he started writing and playing his songs all throughout New York City and established a fan base there. His music was being recorded on a demo tape in a 24-track recording studio.

His official first live performance at Manhattan’s Nell’s nightclub drew a sizable audience. He kept on performing, generating interest in and discussing his music, even earning the moniker “The new Prince” from a writer for Vibe magazine.

In 1994, amidst a lot of hype, he signed with Columbia Records and started work on his debut album, “Maxwell’s Urban Hang Suite“. However, the record company had concerns about the album’s commercial feasibility, so they delayed its release until 1996.

The album debuted on the Top R&B charts at No. 38. In the UK, “Maxwell’s Urban Hang Suite” reached the top 30, named one of Rolling Stone and Time magazines’ top 10 albums of the year which sold over 2 million copies.

MTV recognized and invited him to tape an edition of “MTV Unplugged“. He sang original songs and well-known renditions of songs like “Closer” and “This Woman’s Work” in the program. On July 22, 1997, the concert special broadcasted.

His second album “Embrya“, and “Now“, were released in 1998 and 1999. At this point in his career, he took almost ten years off until releasing the album “BLACKsummers’night“, which earned him six Grammy nominations.

He released the song “Shame” as a teaser for his next album “Night“. In September 2019, he took in a four-night run of concerts at the Kennedy Center. 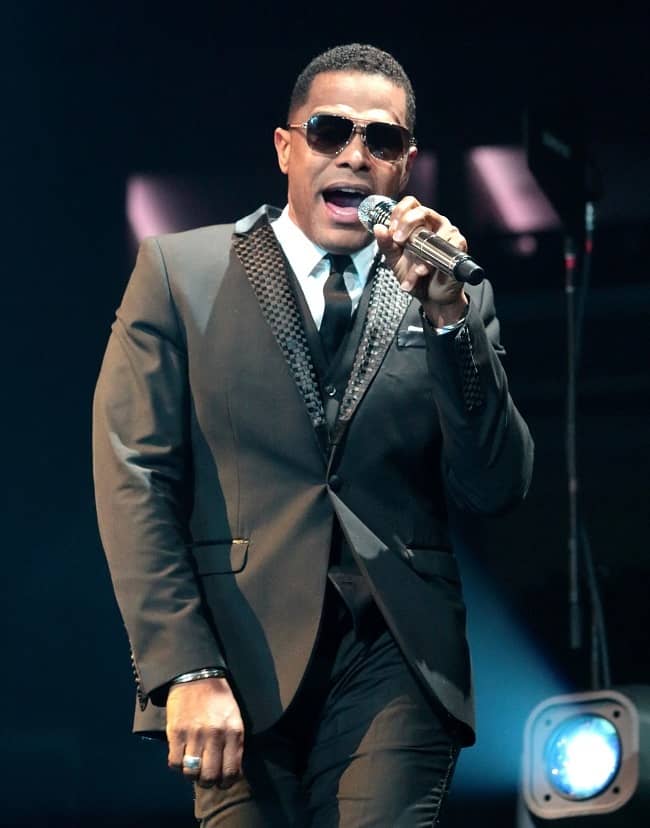 Gerald Maxwell hasn’t revealed the name of the brands that he has collaborated with or the brands he has promoted. He kept all the details secrete.  Maybe he hasn’t endorsed any brand yet

Gerald has received numerous awards throughout the duration of his illustrious career, including 13 nominations for Grammy Awards, six Soul Train Music Awards, and two NAACP Image Awards. He received the 2019 Lifetime Achievement Award from the Congressional Black Caucus Foundation and the CBC. 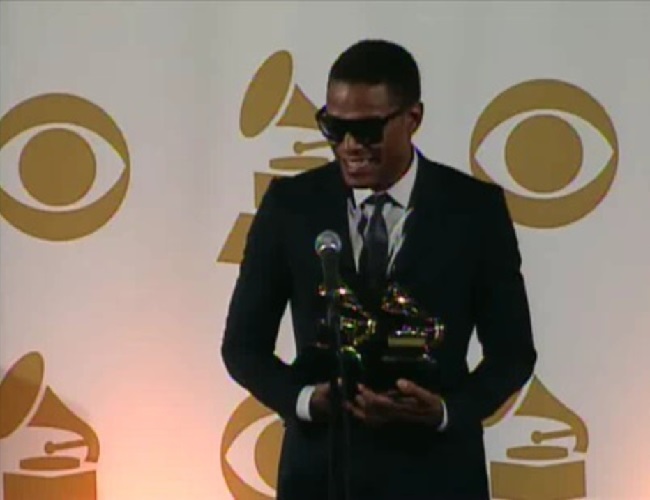 Gerald Maxwell is the richest singer whose net worth is $10 Million. His main source of income is from songwriting, singing, and music. He is the highest-paid singer who is enjoying his luxurious life with his family and friends.

And, he has lots of fans and many people follow his style. He is a source of inspiration for lots of people.

Maxwell married Deimante Guobyte and then divorced but they don’t have children. He has dated many celebrities and famous artists such as Kris Jacobs, Raven Davis, Camila Alves McConaughey, and Elisabeth Rohm.

But the relationship did not last long. Currently, he is single. Maybe in the future, he will be in a relationship then we will update here.

Till now, he has not been the subject of any rumors or controversy. He is a very private person and has not revealed anything related to him so it is very difficult to collect information. On any popular website, there is not even a single detail about his rumor or controversy.

Gerald is 5 feet 11 inches tall and weighs 75 kg. There are no records of his eyes and hair color so by looking at his images, we identified that he has black hair and black-colored eyes.

There isn’t any other information accessible about his body measurements. By seeing his images, he looks fit and healthy. Maybe he takes care of his health and takes a healthy diet but it is not mentioned anywhere. We can only assume it by seeing his lifestyle.

Speaking of his online presence, he is not found on Instagram as well as on Facebook and on Twitter. Maybe he has deactivated all his accounts and doesn’t want others to know about what he is doing in his life. He is a very private person and never clearly gave information about his personal life.