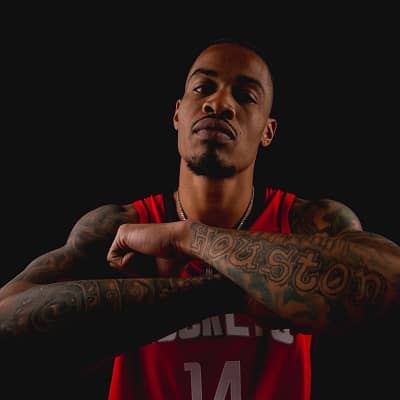 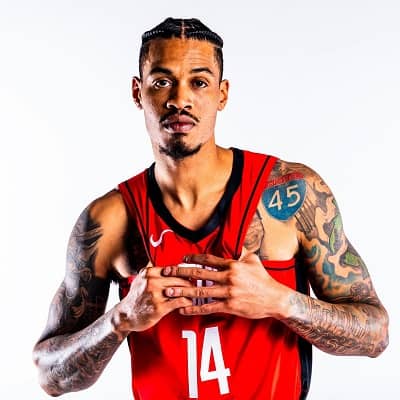 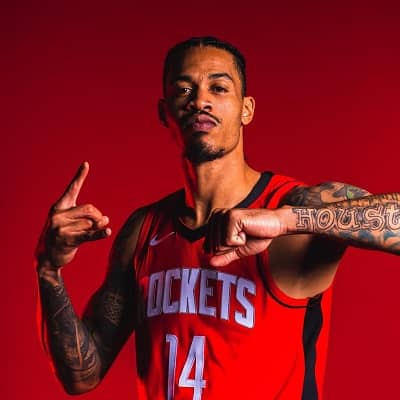 Gerald Green was born on January 26, 1986, in  Houston, Texas, USA. Likewise, he is 36 years old. He was born to a mother Brenda Green and a father whose name is also Gerald Green. His father is a firefighter professionally. He has 3 siblings, two sisters, Terika Green and Delonya Green, and a brother Garlon Green who is also a Basketball Professionally overseas.

He tore his right ring finger whilst playing basketball when he was in 6th grade. The accident occurred when he was attempting to dunk on the makeshift hoop and his finger got stuck on the nail with amputation as the only option.

Gerald started playing basketball only in his high school sophomore year. He played junior varsity for J.Frank Doble High School. He got cut from the team due to his academic issues. Soon he transferred to a charter school, Gulf Shores Academy where he repeated his grade. Green was named an All-American.

Gerald Green mostly played as Shooting Guard/Small Foward throughout his career. Green was drafted by Boston Celtics with the 18th pick. He played 2  seasons for Boston before he became part of the Kevin Garnett trade in 2007. After the trade to Minnesota Timberwolves, green found himself stuck on the bench. He won the 2007  NBA Slam Dunk Contest. Green requested a trade from Wolves. He was traded to his hometown team Houston Rockets but he was shortly released by the Rockets.

Green also played overseas for teams like Lokomotiv Kuban, Foshan Dralions, and Krasnye Krylia but made a return to NBA on December 8 when he signed with Los Angeles but he was waived by the Lakers on Dec 22. He signed with Los Angeles D -Fenders of the NBA Development  League. He was awarded the NBA D-League All-Star Game Most Valuable Player at NBA D-League All-Star.

In  2012, he signed a 10-day contract with the New Jersey Nets where his dunk against Houston became viral and is one of the best dunks of all time. He got signed by Jersey for the rest of the season. He also played for Miami Heat, Indiana Pacers, and Phoenix Suns before his second stint with Boston in 2016. In 2018, Green resigned from Houston and played for 2 seasons.

He retired in October of the 2020-21 season and joined the Houston coaching staff. Green came out of retirement on January 28 and signed for G-League team Rio Grande Valley Vipers. 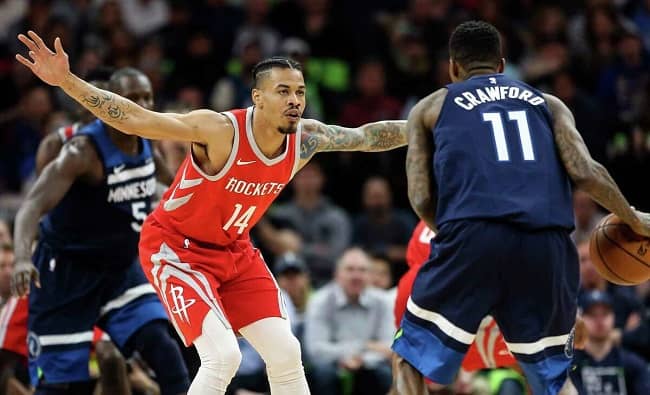 Gerald Green is married to Deja Hiott.  He has three sons named  Jeremiah, Julius, and Silas. The youngest Silas was born on September 3rd, 2020 during the global pandemic. It isn’t sure if the mother of three kids is the same or not.  He had previous relationships with Dorislyn Martinez.

Deja accused Gerald of abuse and charged him. He is the second cousin of Philadelphia 76aers shooting guard Danny Green. His brother Garlon is also a professional basketball player and he plays for CSM Oradea in Romania. 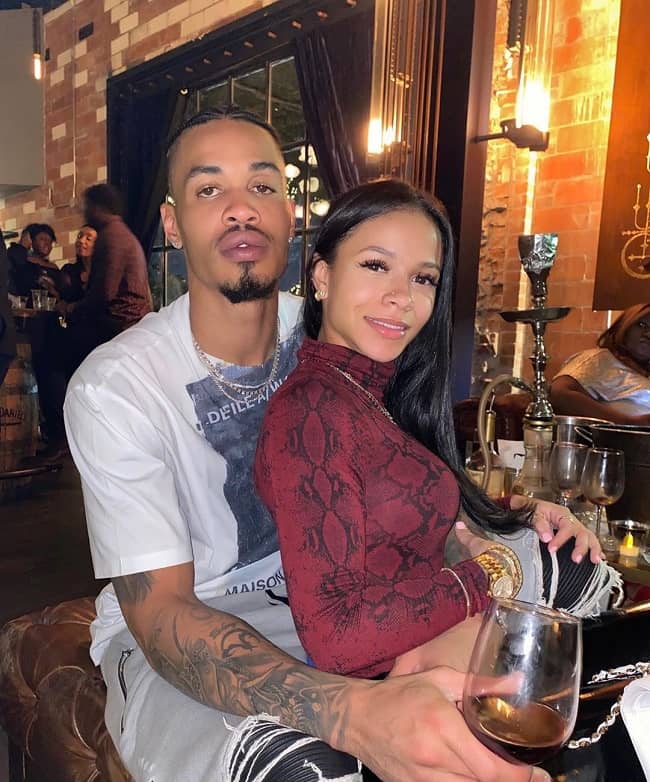 Gerald Green stands at the height of 6 feet 6 inches and weighs around 93kg. He has black hair and his eyes are of black color.

Gerald Green has 571k followers on the Instagram account @g.green14 where he posts mostly basketball-related stuff. He also posts photos of his family and friends. He is not active on any other social platforms.

Green has accumulated his wealth through endorsements and playing professional basketball for different teams. According to multiple sources, his net worth is between $20-$25 Million Dollars.