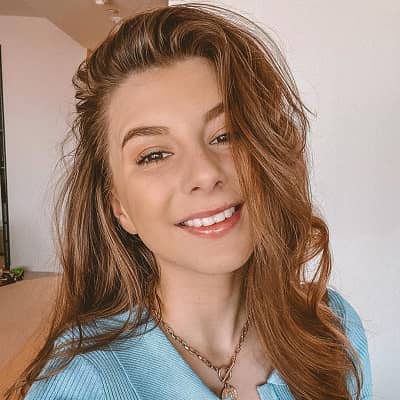 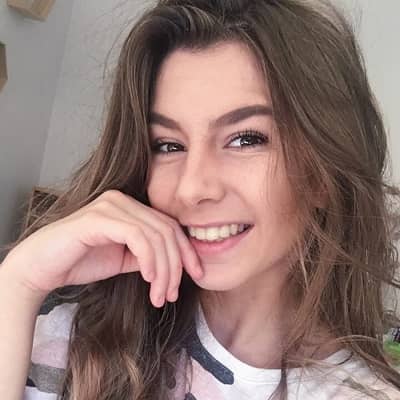 Georgia Productions is 21 years old.  She was born on October 11, 1999, in Australia, under the astrological sign of Libra. She has a younger sister Lily, who has appeared in her videos. Her mother’s name is Vicki but her fathers is not available as she tries to keep her personal life as safe as possible. Moreover, she might be currently a University student considering age. However, she has not talked about her educational background. She holds Aussie nationality. 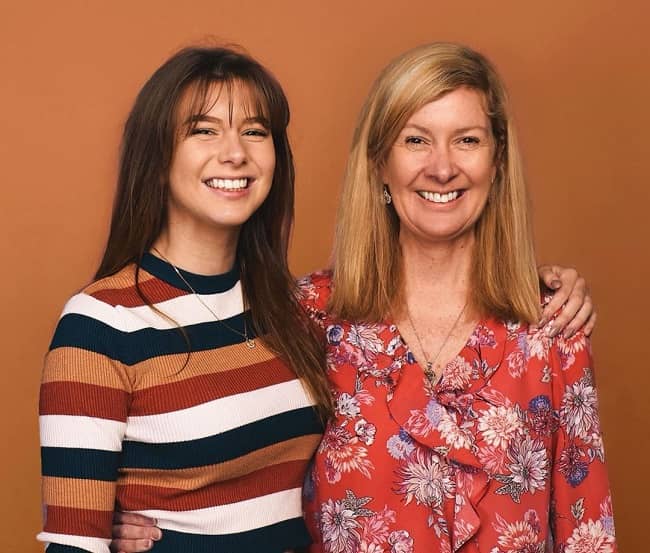 Professionally, Georgia Productions is an Australian YouTuber. She rose to fame from her video titled “Super Mario Bros in real life.” Today, her channel has already attracted over 932k subscribers and 145 million views to her YouTube channel. She created her YouTube channel on August 25, 2013. After three weeks, she published a first video called “Car vlog”.

Likewise, she has also created her own music videos set to the tunes of KT Tunstall’s “Strange Sight” and Dami Im’s “Alive.”  In 2018, she published her first book “The Amazingly Disorganised Help Dictionary” to which she did several book signings around Australia.

Some of her best videos on the channel are “IF SANTA WAS AUSTRALIAN…,” “EXPOSING MY SECRET FANTASIES – MY OLD DIARY (The funniest one yet),” “The real reason I failed high school…,” “MY LITTLE SISTER CRASHED MY CAR… Driving With Georgia #3,” and “EVERY MUM PRETENDING NOT TO PANIC BUY.”

Moreover, she is also famous for the photo-sharing platform Instagram. So far, she has shared 260 posts and has garnered more than 299k followers. Similarly, she recently won Favourite Aussie/Kiwi Content creator on Kids Choice Awards 2020. 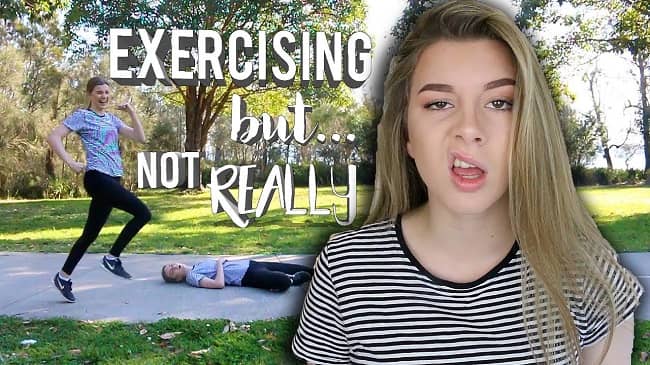 Speaking on Georgia Productions’s earning, she is an Australian YouTube channel. She has published 162 videos which all together add up to more than 119.2 million views. Likewise, she creates  3 new videos every month on average and 507k video views with 1.9k new subscribers every day. Thus, she has a net worth of around $738,000 dollars as of October 2020.

Reflecting on her relationship status, Georgia is currently in a relationship with Noah Davies. He is an Instagram star. Likewise, she announced to her fans in 2018 in her video “COUPLES TRY NOT TO LAUGH CHALLENGE W/ MY BOYFRIEND!”. However, it’s been quite long she has shared related to him. They might have kept their relationship secretive or already broke up. But there is no confirm news about it. 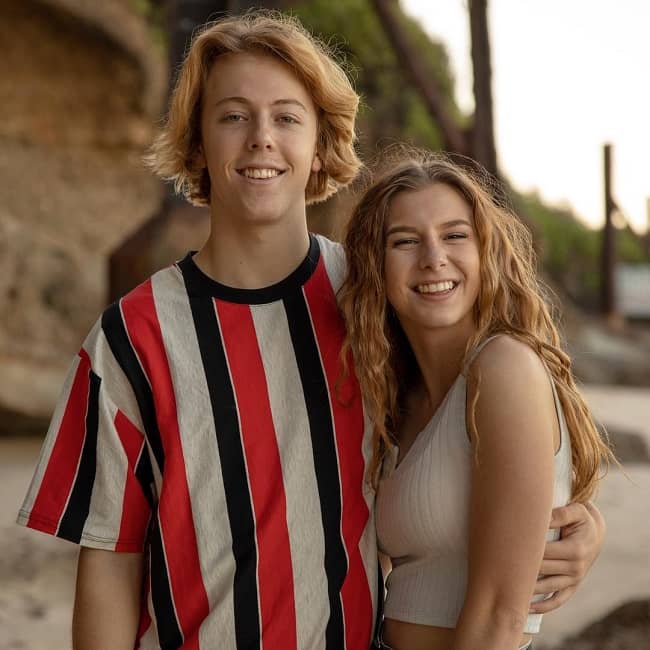 Moreover, she has not been part of any controversial acts and other negative rumors. She has kept her profile clean and keep enjoying her social media fame.

Georgia stands a tall height and has a beautiful personality.  She has brown eye color and beautiful brown hair. Other than that, her height, weight, and body statistics are not available at the moment.