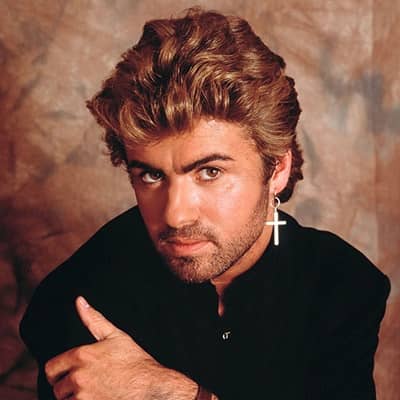 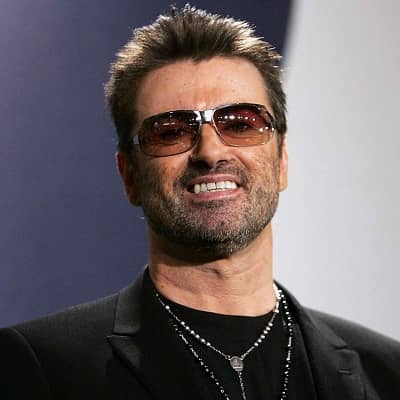 George Michael was a singer, and songwriter, from England. George Michael is regarded as one of the most important cultural icons of the MTV generation, as well as one of the best-selling musicians of all time, with over 120 million records sold worldwide.

George Michael was born on June 25, 1963, in East Finchley, London, United Kingdom. He was a naturalized British citizen and Christian by religion.

Similarly, his full name was Georgios Kyriacos Panayiotou and his birth sign was Cancer. His father, Kyriacos “Jack” Panayiotou (also known as Jack Panos), was a Greek-Cypriot restaurateur who moved to England in the 1950s from Patriki, Cyprus. Lesley Angold (born Harrison, died 1997), his mother, was an English dancer.

Michael revealed to the Los Angeles Times in June 2008 that his maternal grandmother was Jewish, but she married a non-Jewish man and raised her children with no knowledge of their Jewish heritage due to her fear during WWII.

Moreover, Michael spent the majority of his childhood in Kingsbury, London, in the house his parents purchased shortly after his birth. Yioda (born 1958) and Melanie (1960–2019) were Michael’s two sisters

He rose to prominence as a musician after forming the pop group Wham! with a school friend, Andrew Ridgeley. Their first album, ‘Fantastic,’ (1983), debuted at number one in the United Kingdom. Wham! lasted five years and had four number-one singles and two number-one albums during that time.

The majority of their other releases made the top three. George also contributed to the Band-Aid single and went on to have two more solo number-one hits with ‘Careless Whisper’ and ‘A Different Corner.’

Following the dissolution of Wham!, George went on to have a hugely successful solo career, with his debut album ‘Faith’ (1987) and the single of the same name becoming instant and international successes.

Moreover, he has performed duets with Aretha Franklin, Elton John, Queen, and Lisa Stansfield, and he actively supports charitable causes, with Live Aid and the Freddie Mercury AIDS concert being two of the most notable examples. According to a BBC documentary, George gave more than £5 million to various charities.

Furthermore, during his time with Wham!, he donated the entire proceeds from ‘Last Christmas’ (1984) to charity. The single peaked at number two in the UK, and George also appeared on the number one charity single ‘Do They Know It’s Christmas?’ at the same time.

In 2008, George released the single ‘December Song’ as a free download, hoping that purchasers would donate money to charity. Until his death in 2016, he maintained contact with his Wham! partner and long-time friend Andrew Ridgeley. 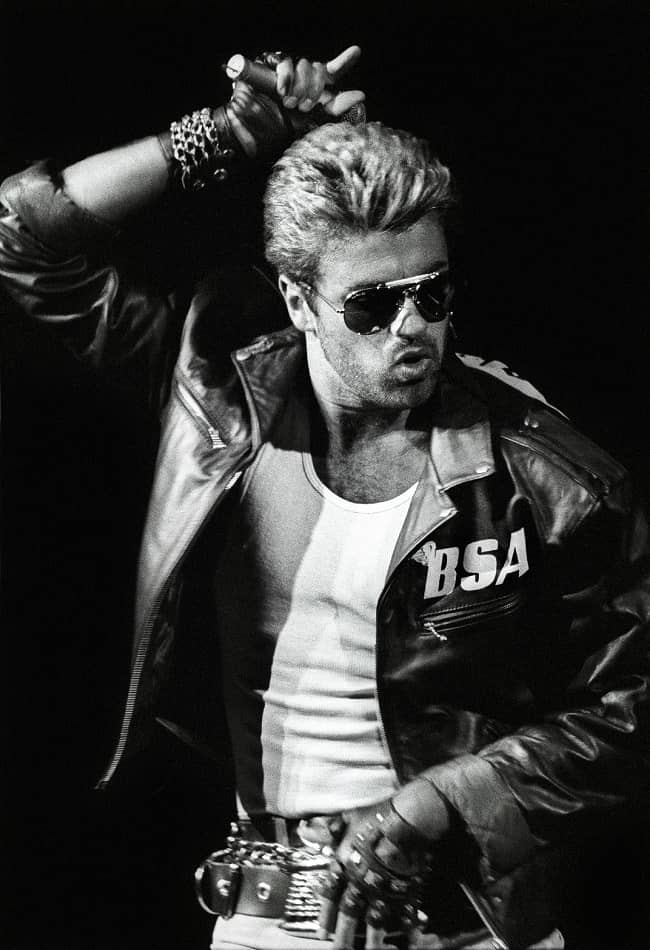 Moreover, in 2015, Billboard ranked him 45th on its list of the “Greatest Hot 100 Artists of All Time.” According to the Radio Academy, Michael was the most frequently played artist on British radio from 1984 to 2004. Smooth Radio named Michael the greatest artist of all time in 2019.

Michael was a singer, songwriter, and record producer from England who earned a considerable income from his work. Michael’s estimated net worth was around $200 million. Also, Michael used to receive an annual salary of $2 million and his source of income was mainly his singing profession.

In 1989, George Michael appeared in a Diet Coke commercial. 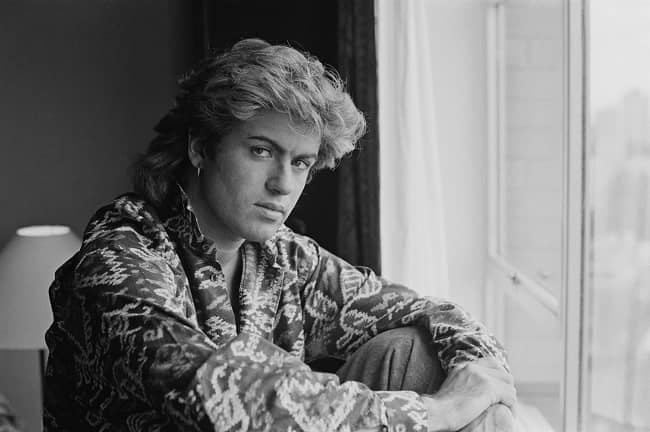 Michael was in a relationship with make-up artist Kathy Jeung in the late 1980s. Michael began dating Anselmo Feleppa, a Brazilian dress designer whom he met at the Rock in Rio concert 1991, in 1992.

His personal life, drug use, and legal problems made headlines in the late 1990s and early 2000s when he was arrested for public lewdness in 1998 and later for multiple drug-related offenses. Later, in 1998, he came out as gay.

Talking about his height Michael was 5 Feet 11 inches tall and weighed 75kg. Similarly, Michael’s eye color was brown and his hair color was black. Also, Michael’s shoe size was 12(US). 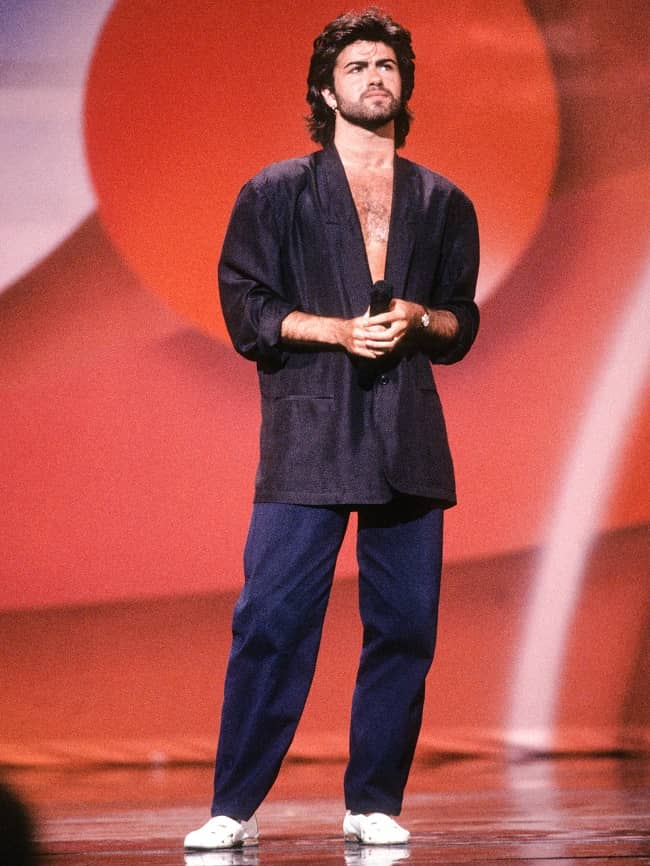