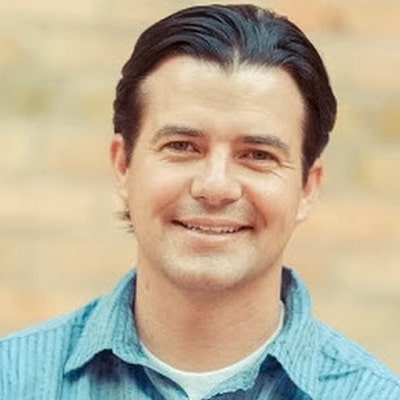 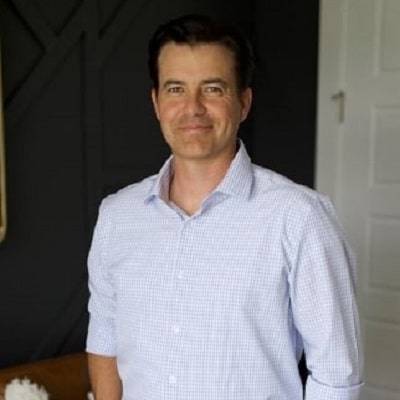 Gentry Mikesell is a 42 years old male YouTuber. He was born on September 18, 1979, in Utah, United States. His parents’ names and other siblings’ information is not available on the web right now.

The information about his childhood and educational background is not known. Likewise, the Mikesell family has owned a pet dog named Frannie which is mostly featured on their social media.

In the early days, before Gentry stepped into the world of digital content creation via YouTube, he used to work as a managing partner for Moxie Logistics.

In the past, he was also the owner of Blue Water Pools and Spas. Now he is the patriarch figure of his family’s YouTube channel, which is his full-time job at the present.

He and his family started their Youtube channel in the January of 2019. Now two years later the Mikesell Family YouTube channel has successfully gained 179k subscribers. He creates content that is family-friendly and fun to watch.

Some of the famous videos on the channel include “Final seconds of our PLANE CRASH | *CAUGHT ON CAMERA*,”  and “We SURVIVED a Plane CRASH!.” These videos have garnered more than 1.6M views, and 1.1M views respectively. 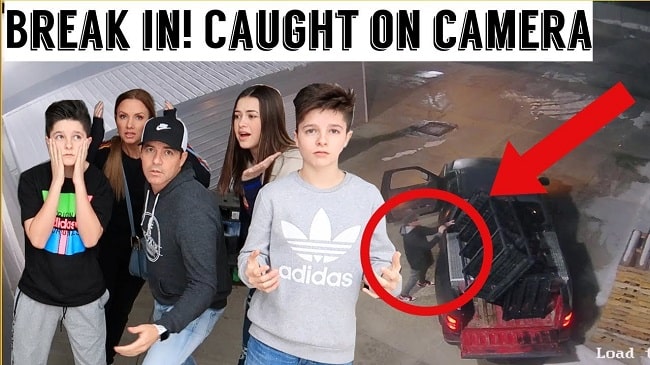 In the August of 2020, The Mikesell family had a tragic accident when they were flying in a small plane in the Duchesne Country near Moon Lake.

According to Feild who was flying the plane that day, he said that he kept pushing the throttle in but there was no power in the engine and that was what caused the accident. It was nothing but a miracle that everyone present on the plane survived after the tragic accident.

However, Gentry Mikesell and the pilot suffered severe injuries after the accident and had to be hospitalized immediately. He suffered back injuries and also had a broken femur, tibia, and shattered ankle.

He also suffered a broken nose and three facial fractures. His wife Betsy Mikesell who was also in the plane on the day of the accident had four broken ribs on each side and a neck injury as well as bruised lungs. One of his sons Boston Mikesell fractured his hip. 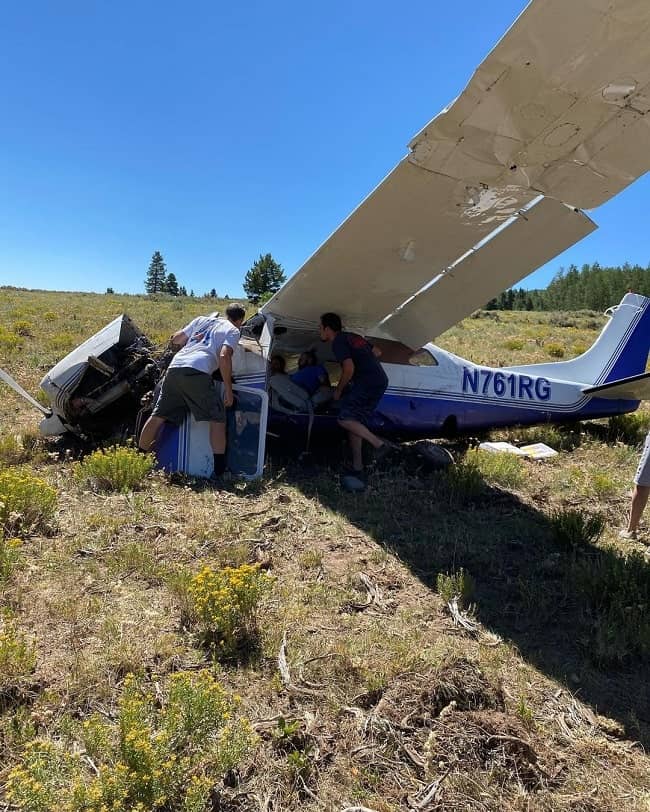 Caption: Gentry Mikesell and his family got into an accident on Friday 8/7/20. Source: Instagram

Gentry married his teenage sweetheart Betsy Mikesell, who started to like each other when they were only 13 years of age. He is a husband and a father to three kids.

Alyssa Mikesell-19 is the oldest child in the family, who has also established herself as a YouTuber and content creator following in the footsteps of her family. Brock and Boston Mikesell are their twin kids of his who is just 16 years old. 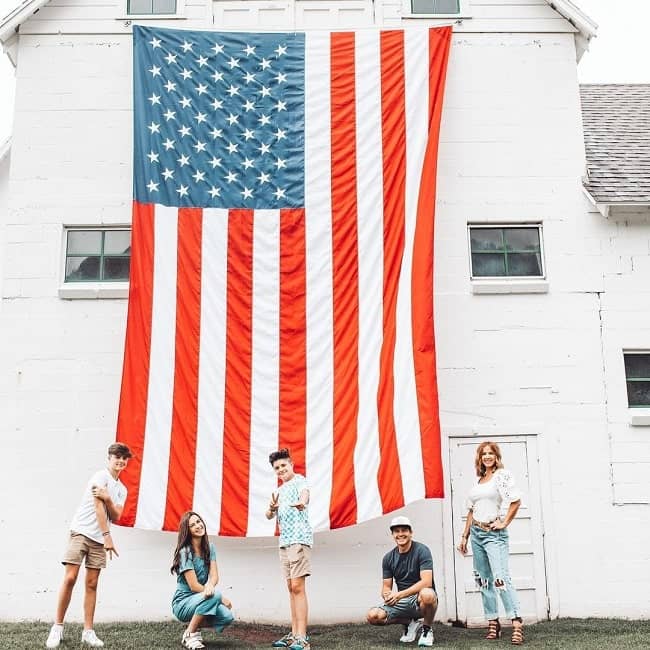 Caption: Gentry Mikesell posing with his family in front of the flag of the United States. Source: Instagram

Gentry is a straight white male with hazel eyes. he has dark brown hair that perfectly complements his facial features. Other details such as his height weight and other body measurements are unknown.

The estimated net worth of Gentry is around $100 k – 1 million. His main source of income is his Youtube channel. Likewise, his family’s YouTube channel has a net worth of $25,000 dollars as of February 2021.