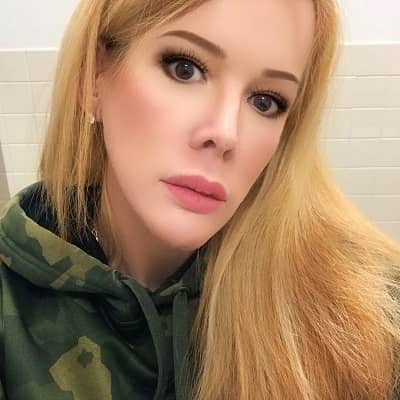 Genevieve Gallen was born on 20th December 1972 and is currently 48 years old. Her zodiac sign is Sagittarius. Likewise, she was born in Detroit, Michigan, United States of America, and holds American citizenship. Talking about her ethnicity and religion, Gallen belongs to the Caucasian ethnicity and follows Christianity. However, information about her family members is yet to be revealed.

Furthermore, about her educational background, Genevieve completed her high school at Mensa School of Geniuses. Then, she attended the Center for Creative Studies College of Art and Design where she earned a degree in Graphic design and Illustration Fashion. Later, she joined the Yoga Institute of San Francisco where she studied Pranayama, Iyengar yoga, anatomy, and physiology and got certified as a yoga instructor.

Gallen started her professional career as a freelance model. Also, she is popular for being on the cover of Playboy magazine and flaunted her body beautifully. Besides that, she has worked as a secretary at Active Real Estate, a theatre artist at Detroit Institute of Arts, a store manager at The Straw, The Jar, and The Bean, and a waitress at Cosmic Café. Currently, she is serving as a fashion designer and yoga instructor. 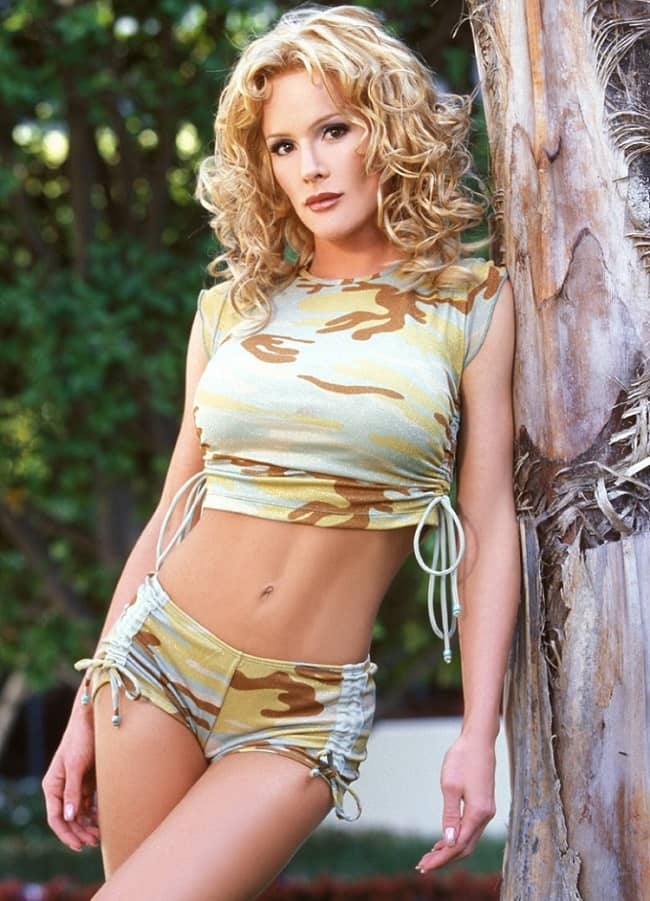 Although being a model, Gallen rose to fame only after getting married to renowned actor Verne Troyer. Verne was an actor, comedian, and stunt performer. He was best known for his role of Mini-Me in the Austin Powers film series. The actor was famous for his short stature of only 2 feet 8 inches. He had a rare genetic disorder, Cartilage-hair hypoplasia. Sadly, on 21 April 2018, Verne committed suicide by alcohol poisoning in Los Angeles. He was 49 years old.

Talking about her net worth and income, Genevieve is a yoga instructor and fashion designer besides a model. She might have been earning quite an impressive amount from her career. However, she has not revealed her net worth in the media.

Regarding her relationship status, Genevieve is straight and probably single at the moment. However, she was in a marital relationship with late actor Verne Troyer. They tied the knot on 22nd January 2004 after two years of dating.

The wedding was held in a Beverly Hills courthouse. But they divorced after a month of marriage after Verne’s physical violence. Gallen revealed that Troyer physically abused her and is a sex addict. She also accused him of hitting a vodka bottle on her head when he was drunk. However, Verne claimed that it was all a fake and she rumored it for her own financial gains.

This gorgeous model has a well-maintained body. Likewise, about her body measurements, her height is 5 feet 6 inches and weighs 60kg (132lbs). her vital stats are 34-29-36 and wears a shoe size of 7. Looking at her physical appearance, she has a fair skin type with dark brown eyes and blonde hair.