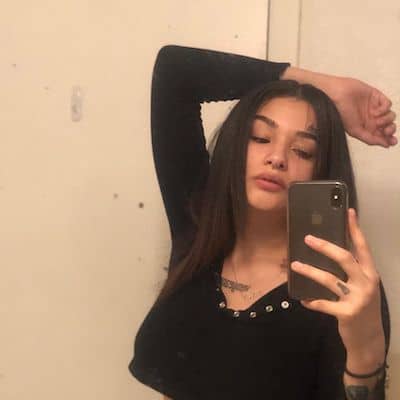 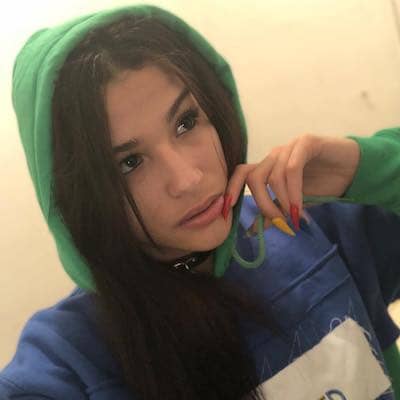 Geneva Ayala is an American Instagram star, professional model, and social media personality. Geneva Ayala rose to fame as the girlfriend of XXXTentacion. Likewise, the famous American rapper was killed on 18th June 2018.

Geneva Ayala was born on 13th August 1996. Likewise, the American Instagram star is 25 years old as was born in Broward County, Florida, USA. Moreover, Geneva Ayala belongs to American nationality and was born under the star sign Leo. 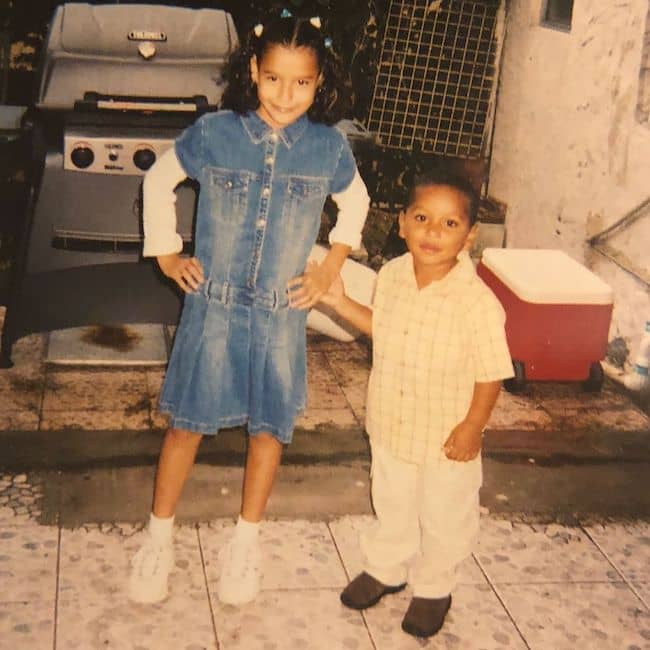 Moving towards the family members of Geneva Ayala, she has not revealed the names of her parents. Moreover, according to our sources, her mother did not want her so she started to live with her grandmother since she was four years old. Similarly, when she was twelve years old she moved in with her mother.

However, as soon as she turned 16, her mother was kicked out of her house as she wanted to live with her boyfriend. Likewise, her neighbors helped her and later moved to a motel of her uncle in Florida for a couple of years. She did not have a pleasant childhood as she grew up in hate and poverty.

Geneva Ayala did not go on to attend any formal education. Likewise, there is no information regarding her education and academic details.

Geneva Ayala worked several odd jobs to earn her lively hood. Likewise, she, later on, worked as a model and also worked in motels as well.

XXXTentacion was a famous American rapper and a hip-hop star. With the release of his debut single “News/Flock” in 2013, he began his musical career. In 2014, he released his first song, titled “Vice City,” on SoundCloud. In 2015, he collaborated with rap artist Ski Mask the Slump God on two albums, “Members Only Vol. 1” and “Members Only Vol. 2.” The rapper then released a song called “Willy Wonka Was a Child Murderer” in 2016. His song “Look at Me” was a smash in 2016. He uploaded three songs on SoundCloud in April 2017.

Further, He launched his first album, ‘Revenge,’ in May 2017, which consisted of eight previously released mixtape tracks. His most recent works are the studio albums Bad Vibes’ and ’17,’ as well as the mixtape ‘I Need Jesus.’ He’s also working on a collaboration record with the group “Members Only” called “Members Vol. 3. Furthermore, On September 3, 2017, he had announced that his second album, Bad Vibes Forever, was still in the works. 17 was given to Onfroy’s seven tracks that debuted on the Billboard Hot 100: “Jocelyn Flores,” “Revenge,” “Fuck Love,” “Everybody Dies in Their Nightmares,” “Depression & Obsession,” “Save Me,” and “Carry On.” 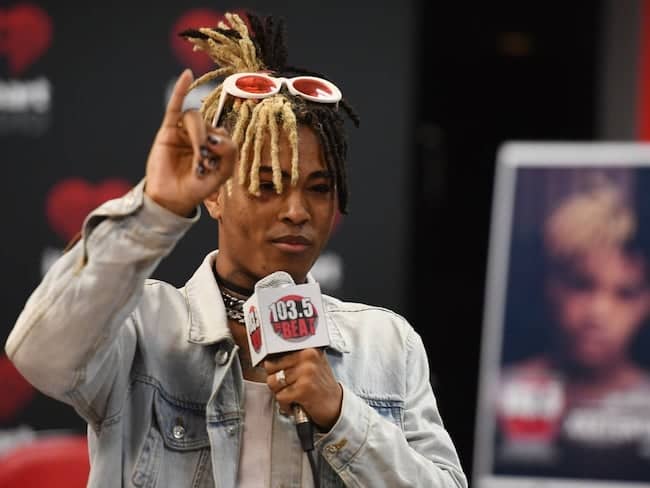 Since “Look at Me,” which peaked at 34, Jocelyn Flores has been his highest-charting song. The song became his seventh to chart on the Billboard Hot 100. On September 12, 2017, he shared a music video featuring his 2015 song “Riot” as well as his first official music video for his 2015 song “Look at Me. Likewise, On February 2, he released his first single of the year, “Shining Like the Northstar. On February 21, 2018, he published the song “Hope” on his SoundCloud account. SoundCloud.

Geneva Ayala has not revealed any income details. However, we sure do know that she has worked as a model and Instagram figure. The details regarding her net worth are still a mystery.

Geneva Ayala had accused XXXTentacion of physical abuse and violence. It has been revealed that the rapper brutally beat her with bottles and sticks while she was pregnant.

Geneva Ayala was in a relationship with XXXtentacion. However, their relationship status did not end well. Likewise, there are no further details regarding her relationship. 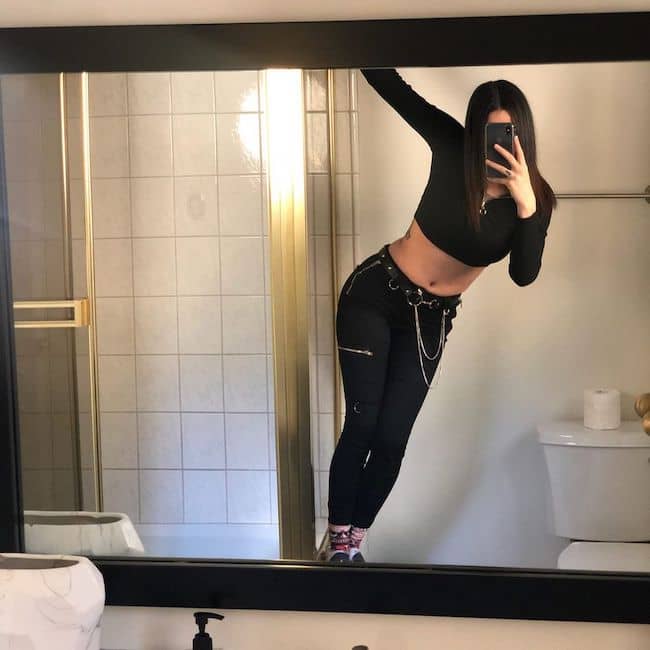