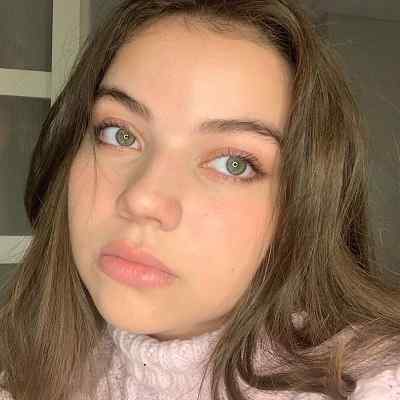 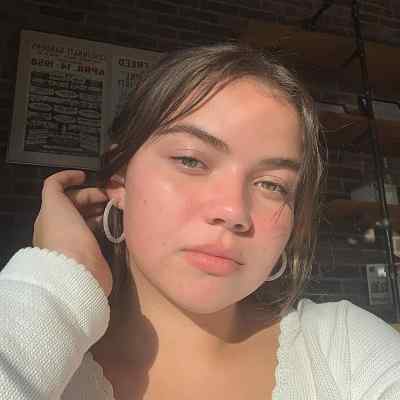 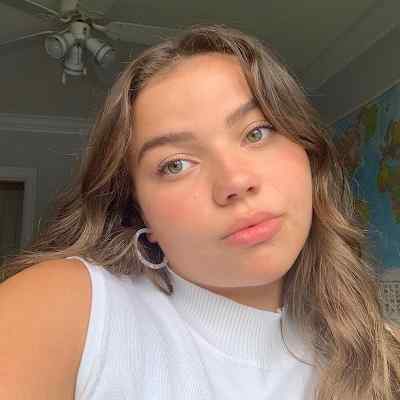 Genea Charpentier is a Canadian film and television actress. Genea Charpentier is most well known for bringing to life the characters of Jennifer Smith in The Man in the High Castle and Laura Campbell in When Calls the Heart. She has been active in the industry since the age of five.

Genea Charpentier was born on October 8, 2003, in New Westminster, British Columbia, Canada. She is 18 years old and is under the zodiac sign, Libra. She holds Canadian nationality and belongs of English and French descent.

Her father’s name is Maurice Charpentier and her mother’s name is Anne Charpentier. She also has two sisters and their names are Madison and Megan Charpentier. Likewise, her sister, Megan is also an actress. Megan is known for her appearances in films like Mama and Resident Evil: Retribution. And her other sister, Madison also has been involved in acting since a tender age. Other than this, information about her other family members is not available until now. Moreover, she is close to her parents as well as her siblings.

Regarding her educational background and qualification, the name of the educational institutions she attended is not known as of now. However, considering her age, she must be attending high school until and unless Charpentier is a dropout or decided to quit further studies. 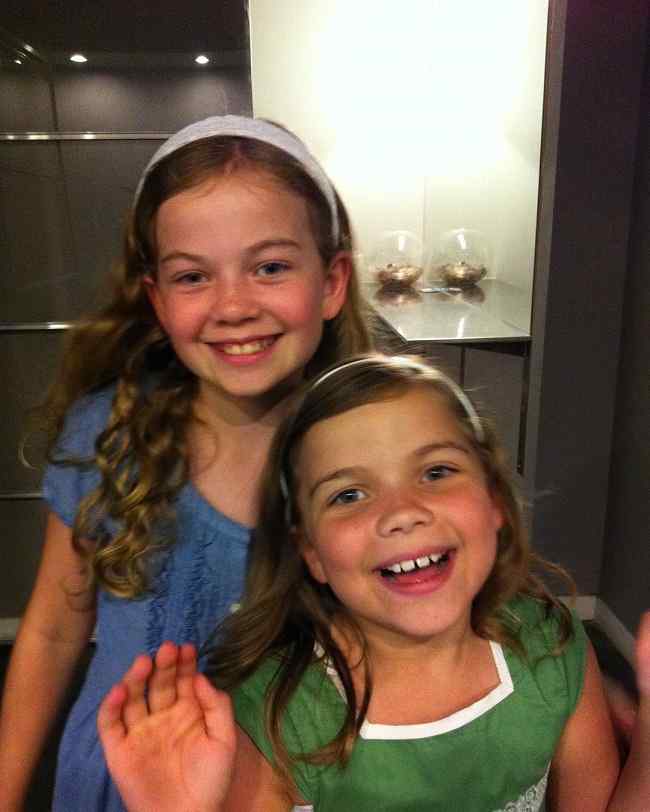 Genea Charpentier made her first acting appearance in the year 2009 in an episode of “Defying Gravity”. She played the role of a Young Jen in this episode. However, she didn’t get much recognition through this. And, her career got limelight after she was cast in the TV Series, “When Calls the Heart”. She starred as Laura Campbell in this series. Likewise, in the series, she shared the screen alongside Erin Krakow, Daniel Lissing, Lori Loughlin.

Later on, she appeared as Isabel Beckman in both the 2013 film “Dangerous Intuition” and the 2014 movie “Run for Your Life”. Charpentier starred opposite Erin Krakow both in “When Calls the Heart”. Likewise, she also starred in the TV movie “A Cookie Cutter Christmas” alongside Erin.

Moreover, in her one-decade-long acting career, she has worked on around 15 projects including TV series and TV movies. And, some of her other TV series work includes Arrow, Signed, Sealed, Delivered, The Man in the High Castle. Furthermore, she has worked in some the TV movies such as Deck the Halls, Girl Vs. Monster, All Yours, Poisoned Love: The Stacey Castor Story. 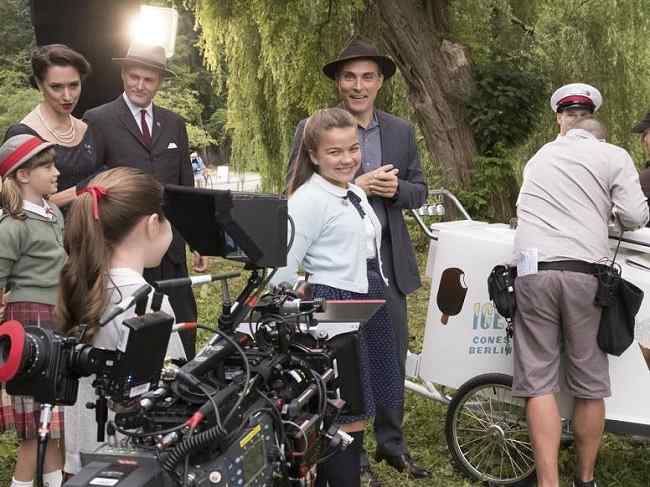 Caption: Genea Charpentier in the shooting of a film (Source: Instagram)

Genea Charpentier is possibly single at the moment and seems to be more focused on her career and life rather than being in a relationship. Or maybe she wants to keep her personal and love life private and away from the limelight and the public. Likewise, even focusing on her past relationships, no information has come forward until now. So, we can pretty much assume that either she has never been in a relationship or has done a good job in keeping it a secret and away from the public eye.

Genea Charpentier has a height of 5 feet 4 inches and her weight is 62 Kg. And her other body measurements such as her chest size, waist size, and hip size, are 34-29-38 inches respectively. Moreover, she has brown hair and brownish-green eyes. Also, she is very beautiful and has a very good personality as well. 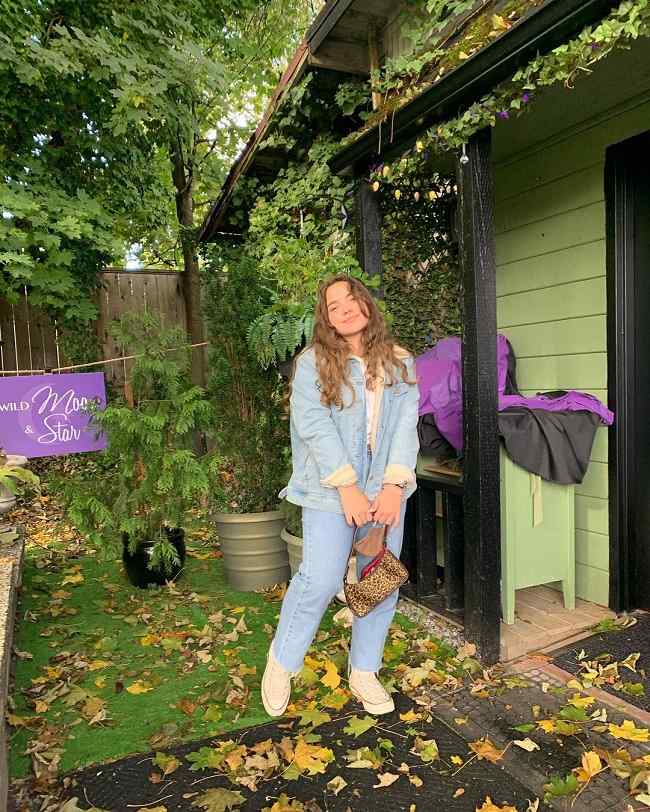 Talking about her earnings and income, according to artilcebio, Charpentier has a net worth of around $100K. Her main income source is her acting career since 2009. And, as a child actor, she might be getting paid around $17.49 an hour.