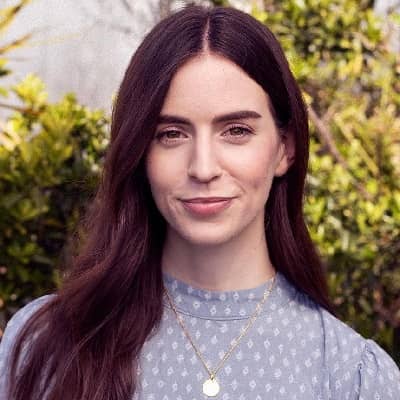 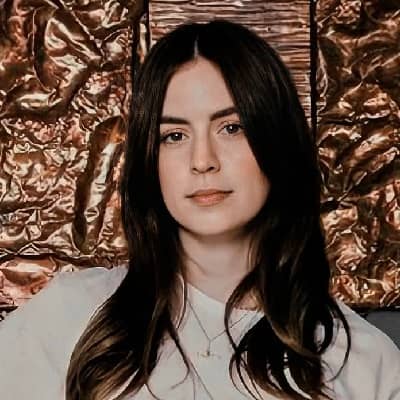 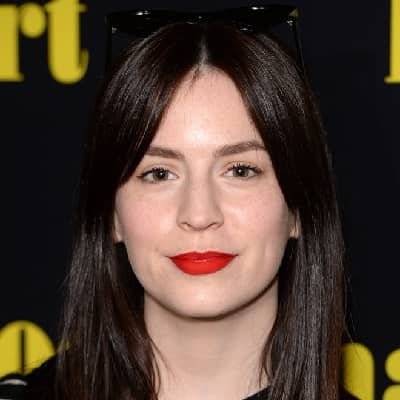 Gemma Styles is a writer and social media influencer. Gemma Styles got her popularity with her attractive and confident personality. Recently, Gema is focusing on her own brand and social participation. Along with that, style is also an ambassador of a non-profit organization called Mental Health Research.

Gemma Styles was born on December 3, 1990. Her birthplace is born Evesham, Worcestershire, England. Taking about her age, currently, she is in her thirty. Gemma’s father’s name is Desmond Styles and her mother’s name is Anne Twist. She has a brother ‘Harry Styles’ who is one of the top singers and was a member of a famous boy group called ‘one direction’.

About the family background, Gemma is four years older than her brother Harry. Her father Des and mother Anne got divorced when Gemma was just ten years old. Later, her mother gets married to Robin Twist in the year 2013. Despite the fact of their parent’s separation, both Harry and Gemma share a beautiful bond with their mother and stepfather Robin till now. The two siblings get closer since their childhood because of the separation of their parents. While she was growing up, she spent most of her childhood in Holmes Chapel, Cheshire, England.

Actually, Gemma and Harry have such an amazing connection that both have name tattoos for each other. Gemma has tattoos dedicated to her little brother (the letter “H” in Morse code, the letter “A”, a robin bird, and a palm tree). Talking about Harry, he has three tattoos (an iced gem, a letter “G” on his arm, and her name in Hebrew). Besides that, during the Harry audition, she was standing next to him to support him. Gamma Styles has nicknames like Gem and Gemmy. While about her horoscope, she is Sagittarius. 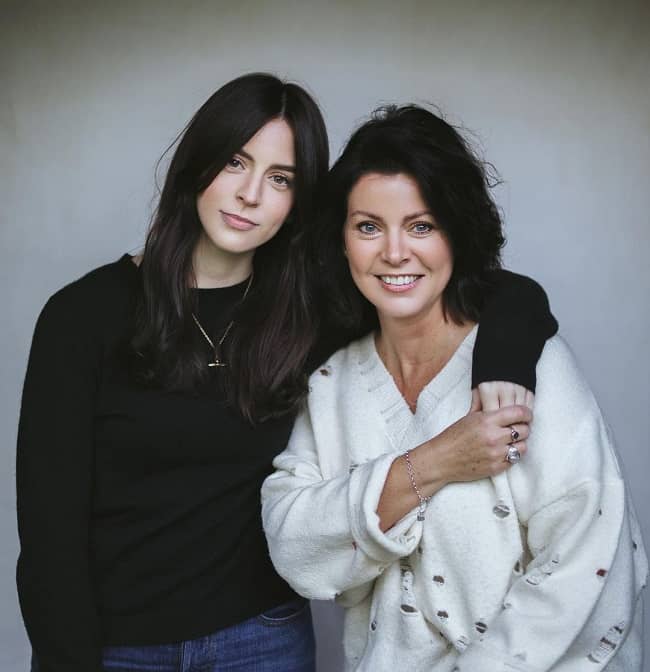 Taking about her academic background, Gemma attended her schooling at Holmes Chapel Comprehensive School. After that, she completed her graduation in genetics and got a degree certificate. Not only that she also received the Qualified Teacher Status in the same field. Despite that, she didn’t pursue teaching as a career rather she invested herself in the field of writing.

Gemma never needs the fame of her brother to reach the position that she had received. She is a strong confident woman. Like her brother, she was also creative not in the melody but the words of writing. So, she decided to develop her career as a writer even after getting a degree from a top university. Later after few years, she developed experience and skill of writing.

After, developing she got to work with notable publications in the UK. Her brother’s success with One Direction uplift her career as a writer. As she gained a lot of international attention. She also gets the opportunity to feature in an article in the biannual magazine called “Another Man”. She wrote about her life with Harry and his origins, how a seemingly innocent audition would change their lives forever.

After the success of the article, she took the attention of people with her writing skill. Then she started writing about various pop culture and other stories of interest for the online publication called “The Debrief”. She also wrote articles about technology, social media, online dating, and millennials. She was interested in social activities. So, she became a voice for activism and social consciousness and partnered with MTV UK. Besides that, she has also her own sunglass brand. She usually launches various styles of sunglasses. 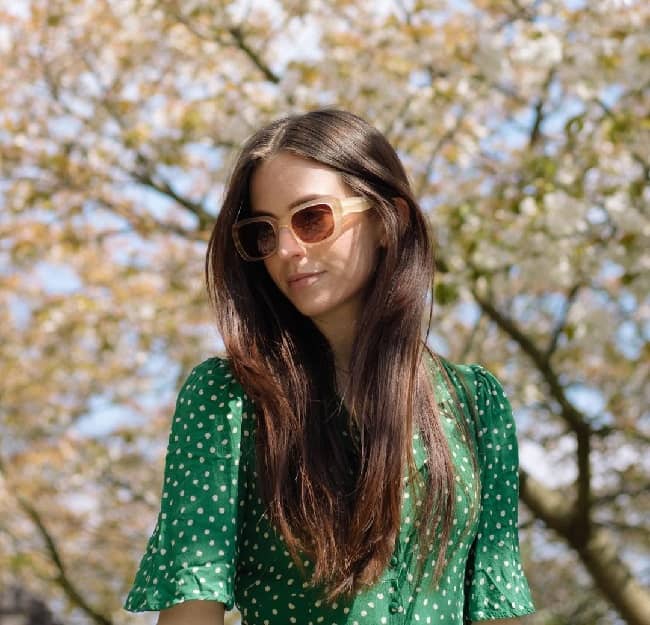 The net worth of Gemma Styles is not mentioned. But she must have her income of more than $100,000 through her writing. 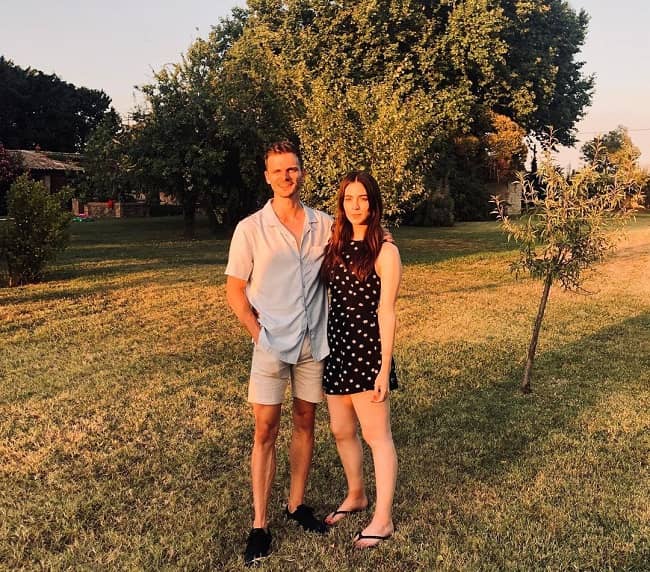 Along with the fame, the controversies go along with the hand. The controversies were about Gemma’s limelight was only after the moment her younger brother shot to fame. There were and are so many people who believe she had it all easy because of a famous brother. She used to be the victim of criticism. Right from his visits to university and him considering her nothing less than a reverential figure in his life. However, she has proved everyone with her creative writings.

Gemma Styles has an attractive appearance with Medium length black hair. She has a slim body with a round hazel-brown color eye. She is around 5 ft 5 inches in height and 55kg weighs.

Gemma Styles is also active on social media platforms. Gemma Styles has a huge fan following. She has 1,634 posts along with 6.9m followers on Instagram. She has more than 3.7M Followers on her Twitter account.